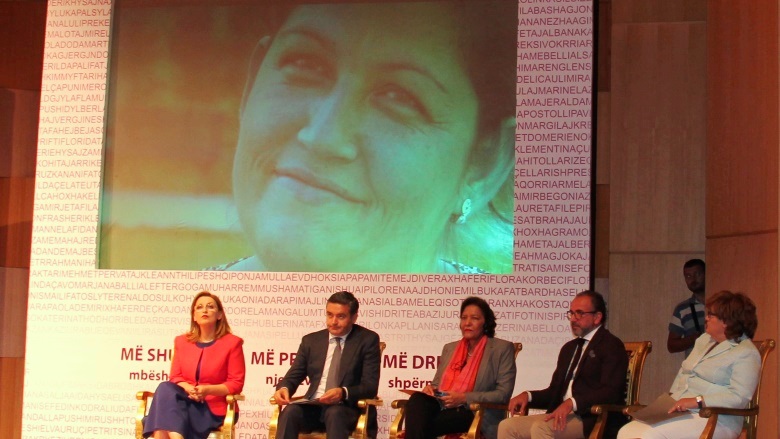 It gives me great pleasure to join this special event today concerning the ongoing reforms of Albania’s social assistance program with the participation of Ministry of Social Welfare and Youth, mayors, regional and head offices, and social administrators. These reforms aim at better poverty targeting, while improving equity and system efficiency.

The World Bank considers this a fundamental reform for reaching out to the poorest and vulnerable segments of Albania’s population. The poverty-focused objective of the social assistance reforms aligns with the Bank’s twin goals that seek to reduce poverty and promote prosperity.

An effective social assistance system is an integral instrument in the fight against poverty as it provides regular assistance to the poor and vulnerable population. Our global experiences demonstrate that while most countries have such programs, over time, these programs require reforms to improve the system for targeting and address emerging issues that can undermine the poverty-focused objectives of such programs. These can relate to issues of efficiency, transparency and equity dimensions of the program. At times, many of the more poor and vulnerable can be missed out. Hence, there is a need to reform the system as time goes by. 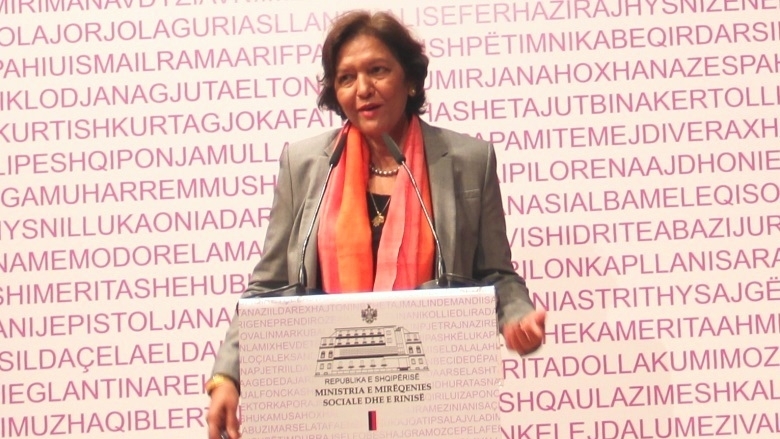 Based on data and analysis, it was evident that a reform was required for Albania’s NE to enable the truly eligible population to benefit from it. This required a focus on two areas:  modernizing the administration of Ndihma Ekonomike and revamping the eligibility criteria to ensure that transfers go to the truly poor and vulnerable.  Government commenced its reforms by building on international experience.  With strong technical partnership with the World Bank, implementation began with a pilot in three regions. Our assistance included providing technical support for instituting a credible and transparent poverty-targeted formula. In doing so, we brought in experiences from other parts of the world.

The pilot implementation of the Ndihma Ekonomike reforms was successfully conducted in three pilot areas (Durres, Elbasan, and Tirana). A key element was the introduction of a Unified Scoring Formula to determine eligibility for NE by better targeting of the poor -- some of whom were excluded previously.

The scoring formula was developed with support of technical experts. It benefited from an objective and effective targeting method also utilized in many different countries (such as Georgia, Mexico, Pakistan). It seeks to better identify the poorest families, especially in contexts where incomes are difficult to measure and verify. It incorporates objective weights and variables that are statistically associated with poverty and eliminates discretion in eligibility, keeping the focus on the poorest families.

No formula is perfect, and there is no perfect method for identifying the poor anywhere in the world. However, it is a major step towards protecting the poorest by ensuring the transfers reach the intended beneficiaries. Moreover, we understand that establishment and utilization of the Management Information System in the three pilot areas made the application process easier. It also allowed for automatic cross-checking/getting information from other Government databases (such as Social Insurance Institute, Civil registry).

There were indeed challenges faced during implementation of the pilot which the Ministry worked hard to resolve.  The pilot was a critical test to identify and address issues related to its design and to remove bottlenecks. The planned nationwide roll out benefits from the lesson learnt from the pilot.

There will be challenges during implementation of national rollout. We already know this from the experience of other countries.  However, it will be important for Government at the central and local levels to maintain close monitoring during implementation, and maintain regular interface with the beneficiaries to deal with emerging concerns or issues.

In closing, I would like to note that successful nationwide implementation requires a strong collaboration between central and local government, a clear information and awareness campaign and strong outreach to the beneficiaries.

We are committed to maintain our strong engagement during implementation.  We look forward to effective and efficient implementation of the national rollout.