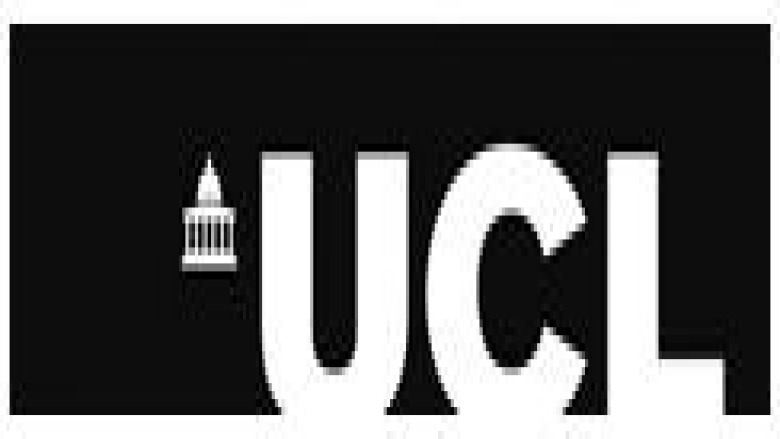 LONDON, July 3, 2014. While not all disasters can be avoided, effective planning and preparedness can help mitigate their impact.

These are among the key findings from Learning from Megadisasters, a joint report by the World Bank Group and the Government of Japan released today that focuses on the disaster and risk management lessons learned from Japan’s megadisaster: the Great East Japan Earthquake of 2011. This was the first disaster ever recorded that included an earthquake, a tsunami, a nuclear power plant accident, a power supply failure, and a large-scale disruption of supply chains – with global consequences for several industries.

Over the last 30 years, natural disasters are estimated to have caused $4 trillion in economic losses. Poor communities are often hit the hardest and take the longest to recover from disasters. The report points out that, given the prospect of more extreme weather events, the world must shift from a tradition of response to a culture of prevention and resilience.

According to Sanjay Pradhan, the World Bank Group’s Vice President of Leadership, Learning and Innovation, “Risks of all kinds, from natural disasters to the financial crisis, have the potential to cause huge devastation to communities worldwide. However, research has shown that societies that successfully adapt to these risks are able to show dramatic gains. We believe, therefore, that learning from disasters and crises is relevant to all of us.”

Alongside the report, University College London (UCL) and the World Bank Group’s Leadership, Learning and Innovation Vice Presidency will launch a new research project, ‘Learning from Crisis,’ based on the report and going beyond natural disasters to consider financial crises, crime and security and other crises scenarios. The research will be conducted in cities to see how city leaders learn from disasters and how they incorporate this learning into future planning.

Dr. Michele Acuto, UCL’s Research Director of the Department of Science, Technology, Engineering and Public Policy, notes “This project responds to the growing awareness of the roles city leaders in the developed and developing world have in responding in a systematic way to sudden crises with very urban effects as with Typhoon Haiyan or the London riots. By working with the World Bank Group, we hope to understand whether and how cities learn from crises, aiming to develop a toolkit for city leaders going forward.”

The next few decades will see billions of dollars go to infrastructure investments in the rapidly growing cities of the developing world. The quality of infrastructure and systems being planned today will determine the resilience of those cities and their citizens tomorrow.