Who is "Spoiling Serbia’s Youth"? 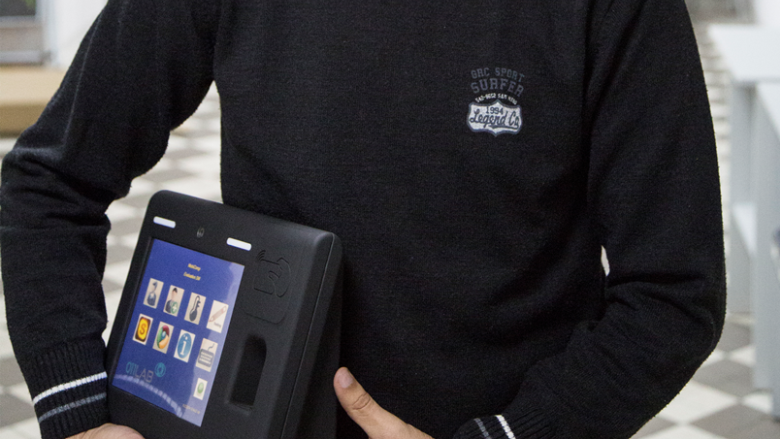 Science and research are important factors today in deciding which countries are winners or also rans in the global competitiveness race. Serbia has a long history of excellence in producing eminent researchers and scientists; even today, some of the cutting edge new products and solutions come out of Serbia: think Strawberry, and Nordeus. I would argue that these young scientists succeeded regardless of the long odds against them imposed by a funding and incentive system that is no longer for today’s world.

This is why we were excited to be asked by Serbia's Minister of Education to help work out a research financing strategy for the future, one that would help Serbia attract more investment in the sector, and make it ready to be a center of excellence in Europe’s science community.

Alas, and as with other efforts to bring about change, resistance has been fierce: those with interest in keeping things as they are (and in this way work against Serbia’s young scientists) managed to block the initiative at the first hurdle: the first competitive call for proposals was cancelled some weeks ago.

Ironically, the argument made was that the reform would kill Serbian science and "spoil Serbia’s youth".

We have heard much the same argument about efforts to reform higher education, and in particular its financing. Also here, the aim is to prepare Serbia’s higher education sector for a future, much more competitive and interdisciplinary world. This would come instead of the current system of fragmented faculties and the production of degrees for which there is insufficient demand on the labor market. I learned recently that some major investors in Serbia have to send academically educated Serbians to Budapest to be trained, which seems an unfortunate indictment of the current system.

What is it that we wanted to achieve? Let us focus here on science and research.

Serbia today spends only 1.3 percent of its GDP on science and research, and almost all of this is financed from the state budget. This is much below the European norm of 3 percent. However, this belies the fact that much of the research and science financing in other countries comes from private sector sources, which co-finance research. In Serbia, this is almost non-existent to date. If Serbian science and research are to compete for funds, there is a need for more applied research, especially in technology and natural sciences, but even in the social sciences.

Allocating at least a part of research financing through competitive procedures, with criteria that reward excellence and applicability, does pose risks. It is true that it may mean that some scientists will lose out, if they cannot meet the bar. However, without taking this kind of step, Serbia will continue the vicious cycle of a declining funding level being divided over a large number of researches, none of whom will have the resources to really deliver.

By contrast, a competitive process, and financing that creates the interest to do more applied research and attract private sector financing and funding from the many global science foundations, has the potential to seriously increase funding availability, and as a result, also create more employment in the sector. To us, the choice would be quite clear, and reinstating the annulled competitive process as soon as possible would send the right signal that Serbia is ready for excellence, instead of stagnation.