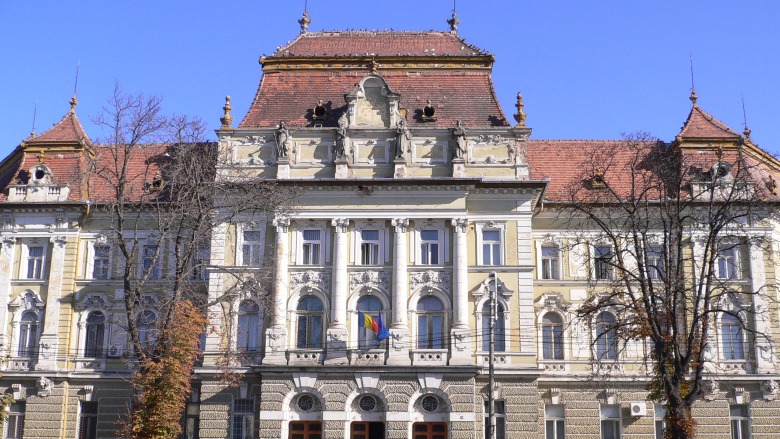 The Oradea Palace before 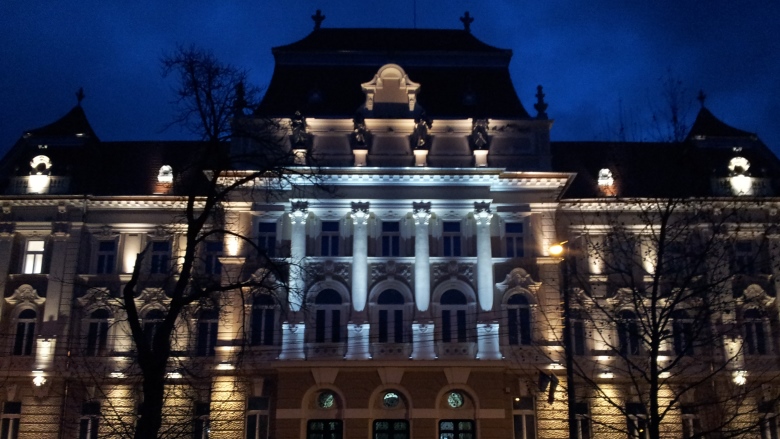 The Palace of Justice in Oradea is ready to serve the people again. Its re-opening on March 18th marks an important day for the city of Oradea and the county of Bihor.

Over the last three years, visitors and locals of Oradea have witnessed the restoration of the former glory of this landmark public building.

For the people of Oradea, the re-opening of the Palace of Justice creates better access to three courts dealing with an average workload of 70,000 cases per year. The renovation and reorganization of the building mean that, as of today, more people will be able to access justice services more easily and in a more dignified and functional environment. The whole building has been equipped with modern equipment and furniture.

For the more than three hundred judges and justice personnel in Oradea, the new Palace of Justice will mean a major improvement in their ability to serve citizens. While respecting the integrity, heritage and beauty of the historical monument, ten additional courtrooms – 6 for civil and 4 for criminal cases - were built in the basement of the inner courtyards, new archive rooms were created and the attic was adapted for administrative and economic staff and public servants.

The opening of the Palace of Justice also marks an important step in meeting the recommendations of the Cooperation and Verification Mechanism (CVM) and adhering to European and international standards of justice. Oradea joins 15 other locations around the country that have benefited from World Bank financing through the Euro 110 million Judicial Reform Project to improve physical infrastructure, administrative capacity and overall functional performance of the court system. 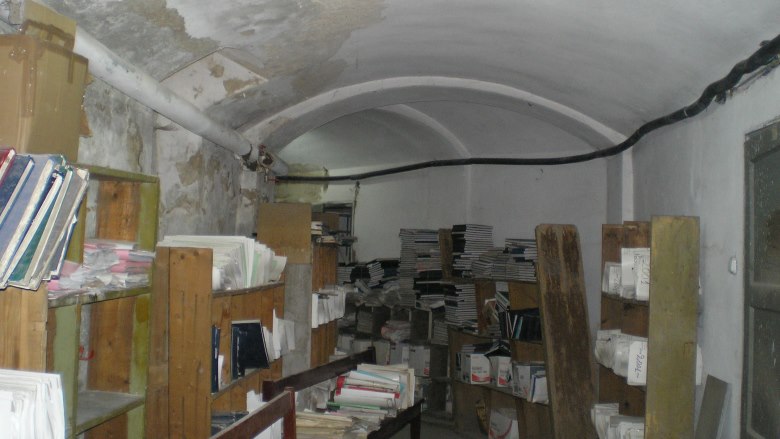 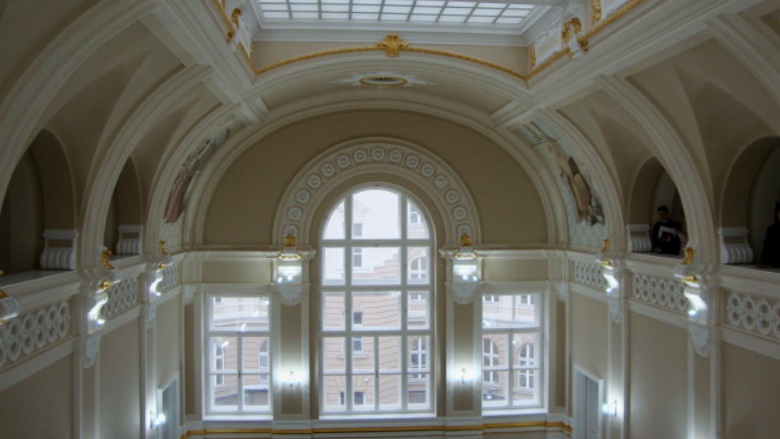 The project has also assisted Romanian authorities in revising the civil and criminal codes, in preparing impact assessments for four codes, as well as drafting an insolvency code. The project has supported IT and audio recording systems for court hearings and a Resource Management System for the various institutions of the broader justice system, including the Public Ministry and the National Administration of Penitentiaries. Moreover, the courts, the Ministry of Justice, the Superior Council of Magistracy, as well as the National Institute of Magistracy and the National School of Clerks have benefited from improved design of online and standard training courses, and development of teaching and management techniques. The introduction of court user surveys has added an additional dimension of service delivery by helping justice sector professionals to look at the functioning of the courts from the perspective of the user.

The World Bank is proud to work with Romania to improve justice services in the country. We have been an active and reliable partner in this important mission for more than 10 years. We hope that the Oradea Palace of Justice will become a venue for all Romanians, rich or poor, powerful or marginalized, who need their grievances to be addressed. By ensuring that the authorities, the private sector and the citizens all comply with the rules that are set by democratically elected institutions, a well performing and impartially adjudicating judiciary also facilitates investment, private sector growth and increased economic opportunities. And Oradea deserves better opportunities and a justice system that serves everybody well. 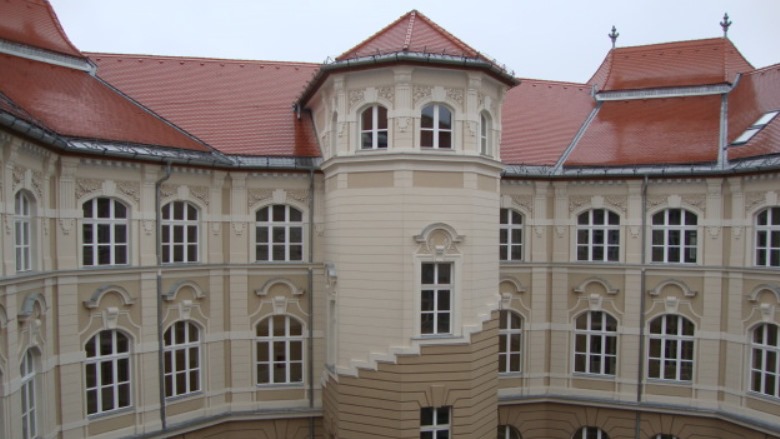