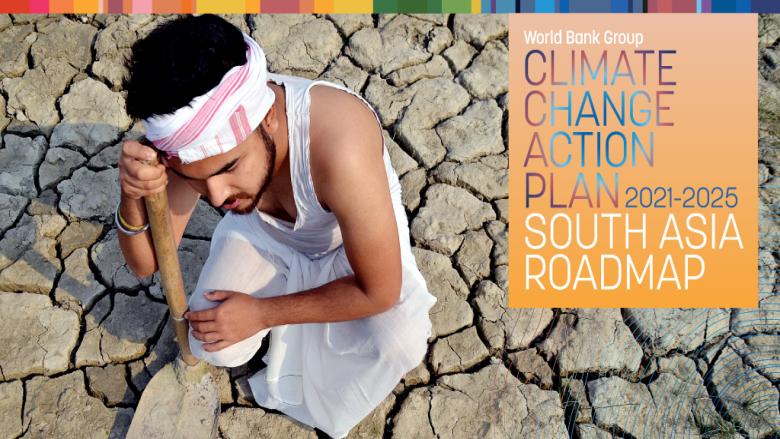 This comes at a critical time for South Asia. The COVID-19 pandemic is estimated to have caused 48 to 59 million South Asians to become or remain poor in 2021. The region is in the middle of a gradual recovery that is fragile and uneven, and most countries are far from pre-pandemic growth levels.  And climate change is having a significant impact.  More than half of all South Asians, or 750 million people, were affected by one or more climate-related disasters in the last two decades, and the shocks keep coming.  This year, Jacobabad in Pakistan's Sindh province was the hottest city on the planet with temperatures higher than the human body can handle. In 2020, more than three million people were evacuated to safety from the fury of Super Cyclone Amphan in the Ganges Delta.

Why does South Asia need a Roadmap to address climate change?

The region’s development ambitions are at risk from the climate crisis.  South Asian cities possess an unfortunate combination of high climate-hazard risks, a concentration of critical infrastructure and population density in risk zones, high poverty rates, and large informal settlements (about 20 percent of the urban population). Around 80 percent of major South Asian cities are exposed to floods, and sea level rise and resulting coastal inundation pose significant storm surge risks for low-lying, densely populated coastal areas. Water and food systems are particularly stressed; the combined effect of more variable rainfall and higher temperatures are leading to lower water availability and crop productivity, impacting food prices, nutrition, and farmers’ livelihoods. This is likely to get much worse. By 2050, average yields for the wheat crop alone will shrink by 50 percent from 2000 levels. As a result, the region will have the largest number of food-insecure people by 2050 due to climate change. And emissions are on the rise.  Total greenhouse gas emissions for the region equaled nearly 9 percent of the global total in 2018 but increased 59 percent over the previous decade. India is now the third-largest emitter in the world and accounts for 80 percent of the region’s emissions. 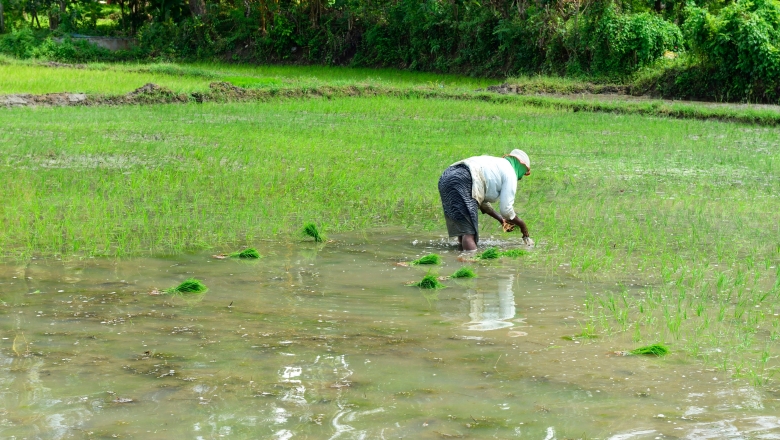 What are main objectives of the SAR Climate Roadmap?

1.  Investing in community and infrastructure resilience;

2.  Increasing the uptake of climate-smart agriculture practices; and

The Roadmap identifies ways to increase the resource efficiency of this water-stressed and energy-poor region. With 90 percent of the available water in South Asia used in agriculture, and nearly half of groundwater used for irrigation, inefficient use of water in agriculture is a key challenge. The Roadmap finds opportunities for countries to rationalize water and energy subsidies and grain price guarantees so that they do not lead to groundwater depletion and an over-reliance on diesel to pump water for irrigation. It builds from a series of Climate-Smart Agriculture Investment Plans to help farmers invest in resource-efficient, lower-emitting and more resilient farming practices such as zero-tillage wheat production, direct seeding of rice, laser land leveling, and alternate wetting and drying.  Climate-smart agriculture also has strong potential to attract private investment, with IFC estimating over $200 billion in investment opportunity for the region.

Finally, the Roadmap will help South Asian countries reduce carbon emissions.  South Asia is already well on its way to a clean energy transition – India is the world’s fifth largest solar photovoltaic market with almost 50 GW of total installed capacity, and has the world’s cheapest solar resources. The Roadmap will build on this success with country-specific strategies to accelerate the decarbonization of electricity through investment in hydropower, solar, and wind energy production, with the aim of increasing affordability, reliability, and efficiency and reducing energy imports. In the transport sector, the Roadmap steps up efforts to help countries develop integrated public transport systems, including bus rapid transit (BRTs) and metros. It also helps to decarbonize the freight sector and to implement fast-growing e-mobility transition solutions, including electric buses, micro-mobility greening public sector fleets, and providing incentives for individual electric vehicles.  IFC and MIGA will collaborate with the World Bank in these efforts and will work with their clients to support private sector solutions, including through innovative financing or de-risking instruments and incentives. 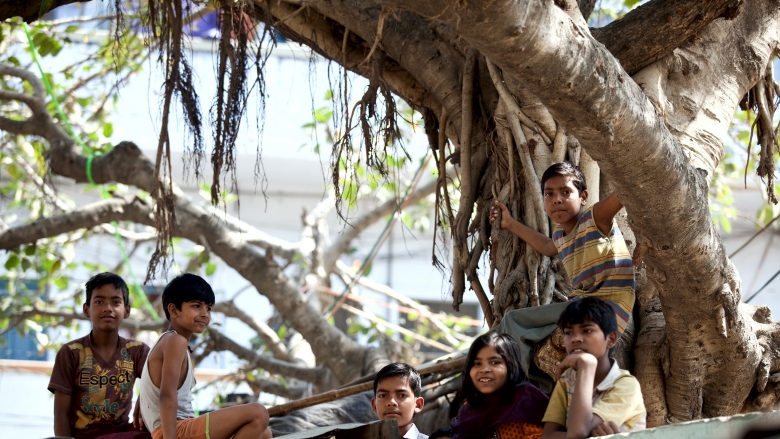 Children in the low-income suburb of Gwaltoli, India. Climate change is expected to lead to an increase in poverty. Photo: Graham Crouch/World Bank

How will the Roadmap help countries step up their climate ambition?

At the COP26 event in Glasgow, several South Asian countries ramped up ambition.  India committed to reduce the carbon intensity of its economy 45 percent by 2030—en route to a 2070 Net Zero target. The Government of Pakistan submitted an ambitious updated Nationally Determined Contribution (NDC) that commits to 60 percent renewable energy and 30 percent electric vehicles by 2030 and establishes a moratorium on new coal power plants. Bangladesh also ratcheted up its previous NDC with a new emissions reduction target of almost 22 percent by 2030, including from hard-to-abate energy and industrial sectors. Nepal has committed to becoming net negative on carbon emissions by 2045. The Roadmap includes detailed country Climate Change Action Plans with concrete steps and a structured set of World Bank Group engagements to support countries in the implementation of their NDCs and Long Terms Strategies.  This will step up climate-friendly investments and build capacity for near-term ambitious climate action, while paving the way to achieve net- zero goals . 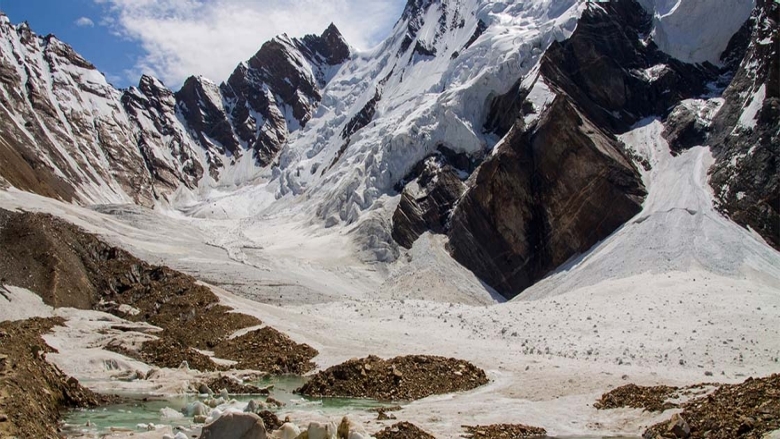 What is the role of the World Bank Group?

The Roadmap will integrate World Bank Group efforts in developing multi-sectoral solutions to increase climate ambition and catalyze climate-resilient, low-carbon development in South Asia, in close cooperation with South Asian policymakers, development partners, civil society, the private sector, and other key stakeholders. The Roadmap will support the development of the new upcoming Country Climate and Development Reports (CCDRs) to expand on the priority climate-related reforms and investments at the country level. In addition, the WBG’s Climate Support Facility will provide technical assistance and advisory services focusing on a post-COVID green recovery, and support countries to enhance their efforts to integrate climate change into long-term development planning. The Roadmap offers concrete steps to help the region accelerate transitions in key areas that will be critical to building resilience to the rapidly warming climate in the region and reducing global emissions.