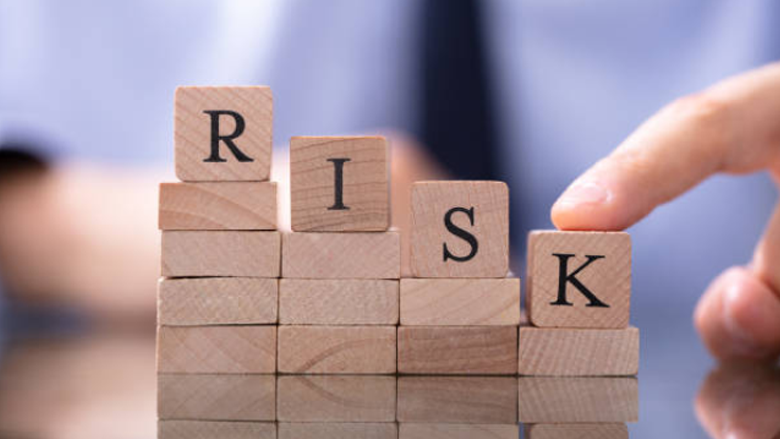 On the road to the European Union (EU) accession, the government of North Macedonia made infrastructure a priority for achieving economic growth. Committing more than 1 billion euros to over 20 transport infrastructure projects alone (2014-19),the government backed the projects' funding by extending sovereign guarantees to state-owned enterprises (SOEs), subnational entities, and public companies.

"The government-guarantee portfolio of North Macedonia is at 8.8% of GDP, still at relatively comfortable levels" said Dejan Nikolovski, Head of the International Finance and Public Debt Management Department (IFPDMD) in Ministry of Finance of North Macedonia. "But with many infrastructure projects on the horizon, we thought it was essential to assess the fiscal risks that might arise from issuing sovereign guarantees."

Collaboration with the World Bank on managing fiscal risks

The authorities, specifically the IFPDMD, as a part of their quest to shape and maintain a state-of the-art organization, had already issued an improved debt management strategy. The strategy called for cost/risk indicators, including financing/rollover risks, foreign-currency risks, and interest-rate risks. However, the credit-risk assessment stemming from government guarantees and on-lending practices remained unaddressed by any legislation.

The Parliament of North Macedonia needed to amend the Public Debt Management Law to mandate the credit-risk assessment of the beneficiary of the government guarantee, such as an SOE, a subnational, or a public company. Furthermore, the IFPDMD was interested in strengthening transparency around public debt management, starting with a broader definition of public debt and improved debt-reporting practices.

Given the size of the IFPDMD, a team of 10 practitioners, a quick and pragmatic approach was necessary. The IFPDMD opted to include the work of amending the public debt management law under the activities to be carried out by the Government Debt and Risk Management (GDRM) program, a World Bank initiative sponsored by the Swiss State Secretariat for Economic Affairs (SECO).

In Fall 2018, the GDRM program team and IFPDMD worked on a technical note that singled out the potential areas of reform, with specific emphasis on EU requirements.

After deliberating the importance and feasibility of each area for North Macedonia, they agreed on recommended changes to the primary legislation: (i) a new definition of "debt" and policy provisions, (ii) changes to debt management objectives, (iii) strengthening management practices for government on-lending and guarantee operations, and (iv)measures for increased transparency.

But developing a technical solution on paper was not enough. The IFPDMD also needed to secure the support of the other government organizations affected by this law.

Securing the buy-in of stakeholders affected by the new law

"The process started with a small roundtable with all the stakeholders affected by the Public Debt Management Law,” said Ana Todorovska, the Head of the Front Office at IFPDMD. “We invited various departments, such as the budget department, the treasury department, the debt management department, and other institutions such as the state audit office and the National Bank of North Macedonia. And we discussed the main challenges the IFPDMD was going to face during the implementation phase of the new law, as well as the opportunities emerging from the changes. "After a full day of discussions, the IFPDMD obtained the necessary input to draft legislation and gain approval from the primary stakeholders.

In May 2019, With this primary legislation in place, the IFPDMD now had to design bylaws outlining the credit risk assessment procedures: a Rulebook describing the exact steps and manner each public debt issuer would follow to analyze and report the credit risk.

After reviewing international sound practices with a view to what was feasible for North Macedonia, the IFPDMD decided to adopt another pragmatic solution for assessing credit-worthiness of public enterprises, public companies and other public debt issuers: financial indicator analysis. They followed the example of credit rating agencies, while limiting the analysis to financial ratios: profitability, liquidity, and solvency indicators.

In August 2020, North Macedonia passed the "Rulebook on the Manner of Performing Analysis of Data Submitted by the Public Debt Issuer, the Application and the Valuation of Financial Ratios," ensuring the guarantees are treated with the same scrutiny as other budget expenses.

What are the implications of the new Rulebook for the people of North Macedonia?

Under the new Rulebook, with risk categories calculated for each applicant, and guarantees granted only to safer beneficiaries, the process for guarantee eligibility will be more transparent. The government may still decide to grant a guarantee to a higher-risk beneficiary under particular circumstances. However, it will be openly accountable for risks that materialize. The government will also be responsible for staying within the allocated budget and not using guarantees for beneficiaries that need recapitalization.

As have been witnessed in a large number of countries amid the COVID-19 crisis, growth in North Macedonia has decreased as has government revenues, while expenditures have increased. In this context, fiscal-risk assessment and mitigation is critical. 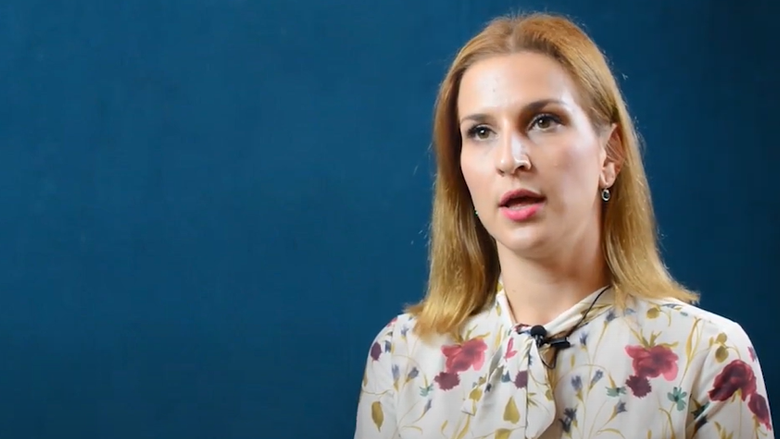 Ana Todorovska, Head of the Front Office in the International Finance and Public Debt Management Department (IFPDMD) in Ministry of Finance of North Macedonia