In Tocantins, northern Brazil, citizens help pave the road to the future 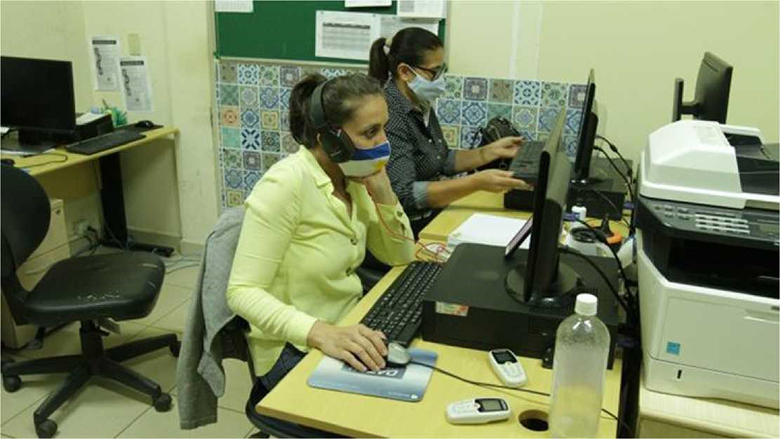 The project team used phone calls, a Whatsapp group, letters, and social media, among other outlets, to reach out to locals

The rural town of Palmeirópolis, Brazil, is designing the future of road safety with the help of information and communications technology. Located in the northern state of Tocantins, the community of 7,000 people lives off of agriculture. But they lacked a modern and safe road to connect their production to bigger markets.

Last August, the AGETO (Agência Tocantinense de Transportes e Obras, or Tocantins State Department of Transport and Building Operations), in charge of the transport portion of the World Bank’s Tocantins Integrated and Sustainable Regional Development Project, held a virtual consultation to hear the population’s main concerns and needs regarding the safety of part of the TO-141 road running through the community.

The TO-141 is crucial for the city’s economy and the state’s development. It connects Palmeirópolis with cities in both Tocantins and the midwestern state of Goiás. The 26.25 km section of the road was improved with pavement and road signs, and this posed concerns about its safety to a smaller portion of the population that live and work at the heart of the city urban center, along a 700-meter stretch road.

Most of the population live in the rural area. However, the safety of this small urban group would be affected by the changes. With the new road, traffic would get heavier, and so security was a key concern.

“The locals never complained about the road conditions, but it was clear to us that they could be exposed to accidents. Moving them to other parts of the city was considered, but the cost-benefit of doing this was not worthwhile. So it was decided that a consultation should be carried out to learn directly from the community what their needs were because we want to put people first during the entire project,” said Graciela Sanchez Martinez, a World Bank Senior Social Development Specialist.

At first, the consultation was to happen on site, but those plans fell through when the COVID-19 social isolation measures were issued. This made it harder to engage a rural population with little if any digital culture and connections. The only solution was to go digital using the available social media channels.

The first initiative was a live broadcast on the official social media platforms of the Tocantins government to launch the consultation process, which was available for viewing and receiving contributions until August 31. A total of 26 people watched the live launch event on YouTube and 12 on Facebook. The audience, though, was still very shy. No comments or questions were made. The team understood that the efforts to boost participation had to go beyond social media. 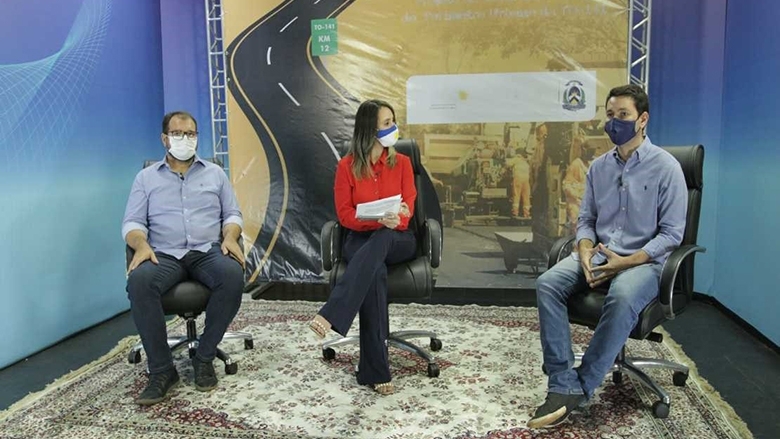 The Tocantins government then created a WhatsApp group managed by AGETO. Cars equipped with speakers were also used to announce the initiative, and it was broadcast by local radios. The team even went vintage by sending letters and making telephone calls. In some cases, visits to bordering residents were also made by the technicians of the construction consortium, obeying the safety protocols recommended by the Ministry of Health and by the state and municipal health agencies.

A total of 16 contributions were collected, most of them through WhatsApp. Although a small number, it represented the target number of people living in the first 700-meter stretch of the road. AGETO was satisfied as people suggested changes already planned for the project like paving the road and putting in speed bumps, crossings, and signs. But most important, 700 meters of sidewalk that had not been planned would be built to improve the road’s safety.

The first phase of the road paving is almost done. Now AGETO is analyzing all the demands made through the consultation to meet the most feasible. But one thing is certain: the road to the future is paved!