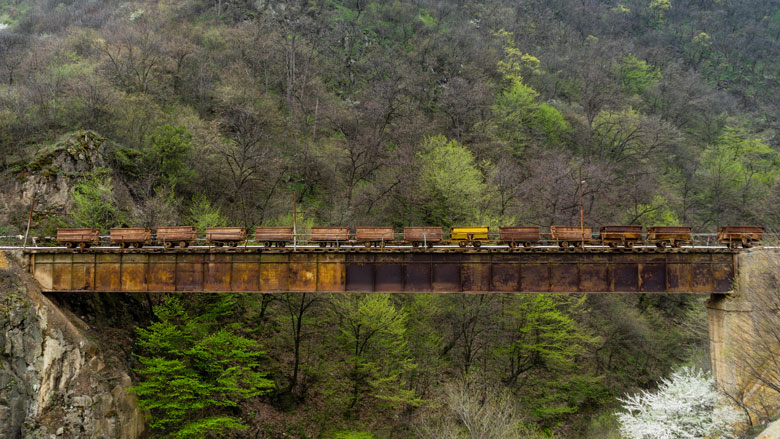 The World Bank’s Extractives Global Programmatic Support (EGPS) Multi-Donor Trust Fund is the key funding mechanism that assists developing countries to implement the Extractive Industries Transparency Initiative (EITI), the global standard for extractive industries’ transparency. The EITI sheds light on the entire extractive industry value chain: from the point of extraction, to how the revenue makes its way through the government, to how it benefits the public. This includes: how licenses and contracts are allocated and registered; the fiscal and legal arrangements; the contribution of extraction to the economy, including employment.

The EITI plays an important role in creating a well-governed extractives sector that delivers positive development outcomes, allowing citizens and civil society to hold government and industry to account.  The EITI has created dialogue between governments, industry and civil society, often leading to broader discussions on models for good governance in the extractives sector.

"Accelerating progress towards the routine disclosure of data through government and company systems is a strategic priority for the EITI. There are so many benefits to be gained from this approach, not least the potential to generate more useable and timely data. But there are also obstacles, including capacity. By extending and expanding the EGPS, donors and the World Bank are making an essential contribution to this agenda." 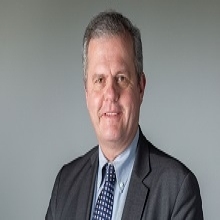 Recent examples of EGPS’ funding of EITI include:

Armenia, a country rich in natural resources and winner of the EITI Chair’s Award for its “innovation and high pace,” originally encountered some challenges in implementing the EITI.  With issues of trust from civil society and apprehensions from industry, it appeared that the EITI process might fail to engage all parties. Following a stalemate of many months, the Extractives Global Programmatic Support (EGPS) Multi-Donor Trust Fund, organized a workshop which brought together government, industry and non-governmental organizations for the first time. Stakeholders agreed to create a multi-stakeholder group to implement the EITI standard, with equal voting power for each party.

The multi-stakeholder group chose to go beyond the remit of transparency and sought to develop a common vision for responsible mining that would shape the future of every mine across the country. With the help of the EGPS Multi-Donor Trust Fund, government, industry and civil society groups are now working together to develop a Mineral Sector Policy, a policy framework to guide mining operations. The policy will outline the country’s vision for the mining sector and articulate what responsible and sustainable mining looks like. Alongside these assessments are ongoing consultations across government representatives, mining companies, civil society organizations and affected communities, which will be used to inform the creation of the Mineral Sector Policy. The assessments and consultations will help to build a shared and inclusive vision of Armenia’s future mining sector. 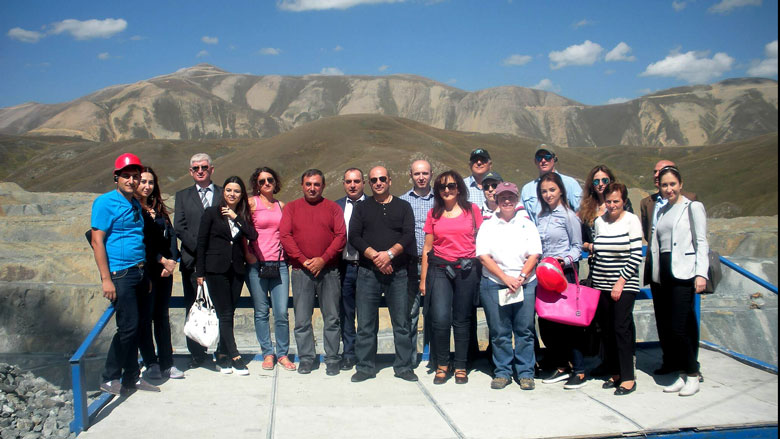 Joining EITI in 2013, Senegal became the first African country to achieve “satisfactory progress” in implementing the EITI Standard in May 2018.  Since then, it has produced on time five EITI reports covering fiscal years from 2014 through 2018. The country has chosen to go beyond EITI requirements on contract transparency, disclosing all oil, gas and mining contracts in October 2016.  On May 9, 2018, EITI’s Board “congratulated the Government of Senegal and the Multi-Stakeholder Group (MSG) for progress made in improving transparency and accountability in the extractive industries, and for using the EITI process to drive government reforms and generate a vibrant public debate on the nascent extractives sector.” In October 2018, Senegal hosted a beneficial ownership conference for the extractives sector in Africa, looking at those peoples and parties that directly or indirectly own or control oil, gas and mining assets. The beneficial ownership database for Senegal is now finalized and is awaiting a formal launch.

EGPS grants have been instrumental in supporting the establishment and sustainability of EITI in Senegal including through: the publication of the EITI reports, dissemination of reports’ findings, development of follow-up plans and implementation of reports’ recommendations, strengthening of relevant government institutions, assessment of the petroleum legal and institutional framework, training of stakeholders around petroleum issues, work on streamlining data reporting and addressing beneficial ownership information.

Mongolia, a country that is heavily dependent on the extractives sector, is working to ensure the extractives industries sector is well-governed and that its benefits are shared equally. The country seeks to strengthen its regulatory and institutional development, while improving transparency and accountability, in a bid to create greater trust in government stewardship of the country’s resources.

Mongolia joined the EITI in 2007 and since 2010 has been EITI-compliant. It is one of five countries that achieved satisfactory progress with the EITI Standard in 2018. EGPS has been the primary source of support to Mongolia’s EITI process, financing staff and running costs of the MEITI Secretariat, building capacity activities for secretariat, subnational EITI councils and stakeholders, and EITI communication and outreach. The country has developed an open data policy, produced a three-year beneficial ownership roadmap (2017–20), and made the first steps toward mainstreaming. The International EITI Secretariat has highlighted the following innovative features of EITI in Mongolia:

Looking forward to 2020 and beyond, the EGPS Trust Fund will expand its support for EITI, in the recognition that transparency and accountability is an essential prerequisite for a flourishing, inclusive and sustainable sector. At the same time, EGPS will expand and strengthen its work with civil society organizations (CSOs) to advocate for accountability and fight against corruption. Through capacity building, we plan to facilitate civil society’s full and meaningful participation in Multi-Stakeholder Groups, and support efforts to “mainstream” the transparency agenda by integration of EITI reporting in government information systems.

In a cross-cutting manner, EGPS seeks to foster gender equality by levelling the playing field, including women’s voices in decision-making and promoting equal access to extractives-related benefits. A gender-sensitive approach to the extractives sector is a priority focus for both EGPS and EITI going forward. 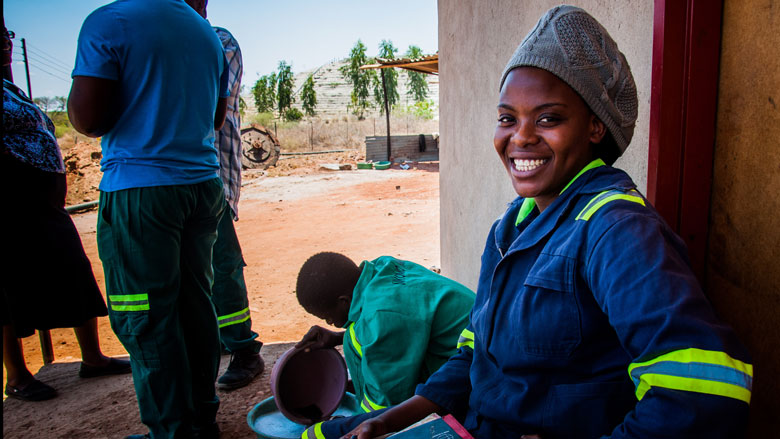 Photo taken by Pact World of an artisanal miner.
Api