Over the last decade, a revolution in trade research has forced countries to give greater attention to the central actor in global trade—the firm. Aided by the creation of the World Bank’s Exporter Dynamics Database, the first dataset on exporters around the world, policy makers now have insights into previously hidden patterns of trade in developing countries.

“At a time when threats of trade wars dominate the headlines, our data on exporter dynamics provide developing countries with new tools to succeed in competitive export markets,” said Asli Demirguc-Kunt, Director of Research at the World Bank. “Export growth is closely linked to higher productivity, which in turn supports income growth, so these data are a timely resource.”

Ana Margarida Fernandes, an economist at the World Bank and manager of the Exporter Dynamics Database, delved into the patterns revealed by the firm-level export data on 70 countries covered by the database at a Policy Research Talk. Made possible because of increased digitization at customs agencies, the database includes more than 100 measures based on highly disaggregated transaction-level trade data.

The role of these superstar firms is so important that even a single firm can determine the fate of a country in global export markets. For example, Intel’s decision to invest in Costa Rica singlehandedly led that country’s comparative advantage in international trade to tilt in favor of electrical machinery.

However, much is still unknown about these superstars. In developing countries, these firms start off as large and often foreign-owned, and start exporting soon after they are established. But what policies lead to their growth—or whether those policies are desirable—are unanswered questions.

Adding a note of caution, José Guilherme Reis, Practice Manager for Trade and Competition at the World Bank, said: “Economic diversification is an important development objective, and I don’t think we currently have reliable evidence that superstars lead to diversification.”

The database also sheds light on a slew of differences between exporters in industrialized and developing countries. Competition in export markets is brutal for every country, with only 43 percent of new exporters on average surviving beyond their first year. But the poorer an economy, the more likely a new exporter will fail. For example, fewer than a third of Cameroonian exporters survive beyond one year, whereas close to two-thirds of German exporters do so. Developing economies also tend to have fewer and smaller exporters and a lower concentration of exports among the top-performing firms.

The upshot of these differences is that developing countries pay a high price to compete in export markets. High rates of churn—with many firms entering and exiting export markets every year—means that scarce resources are used by less productive firms. Compared to industrialized countries, developing countries have a “truncated top” with very few large, highly productive firms.

According to Fernandes, two culprits are to blame. The first is restrictive policies like tariffs, barriers to trade in services, and entry restrictions, all of which limit the ability of more productive firms to grow.

A second culprit is the lack of reliable information. “Firms that are thinking about exporting might be very uncertain about whether it will be profitable, while buyers may be equally uncertain about the reliability and quality of firms that have just started exporting,” said Fernandes. 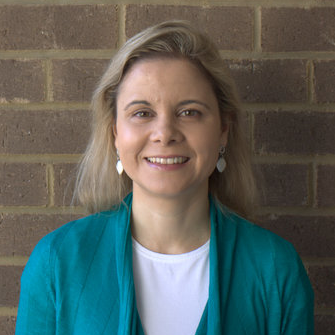 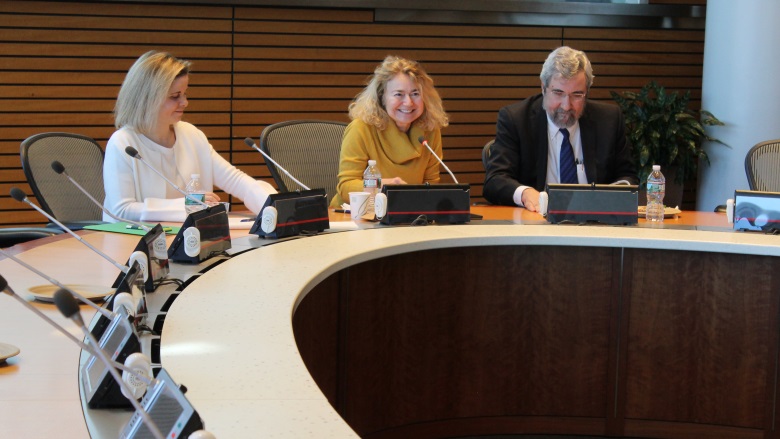 Developing countries that are looking for strategies for success in export markets have a number of options. The first is to eliminate restrictive trade policies. For example, Fernandes and her colleagues have shown that firms in Peru that face higher import barriers also struggle to compete as exporters, since they have less access to the inputs that could make them competitive.

Countries can also take more proactive steps to promote exports, but research points to mixed results so far. For example, the World Bank supported Tunisia’s export promotion program, FAMEX, which provided matching grants to over 1,000 firms to implement export business plans between 2005 and 2009. While the initial results looked promising—recipient firms saw large increases in their export volume in the first year after receiving the grant—this effect quickly faded. More research is needed to identify the types of interventions that can help transform firms into durable global competitors.

Looking forward, Fernandes and her colleagues are working in partnership with countries like Colombia and Ethiopia to answer these and many other pressing questions. Key areas of future research include a better understanding of how superstar firms affect job creation, how to better identify firms that can use export promotion assistance effectively, and developing cost-effective measures for reducing trade costs. The fate of developing countries in global markets may depend on it.