Tourism: A Driver of Development in Central Asia

Opportunities for a Resilient Silk Road in Central Asia 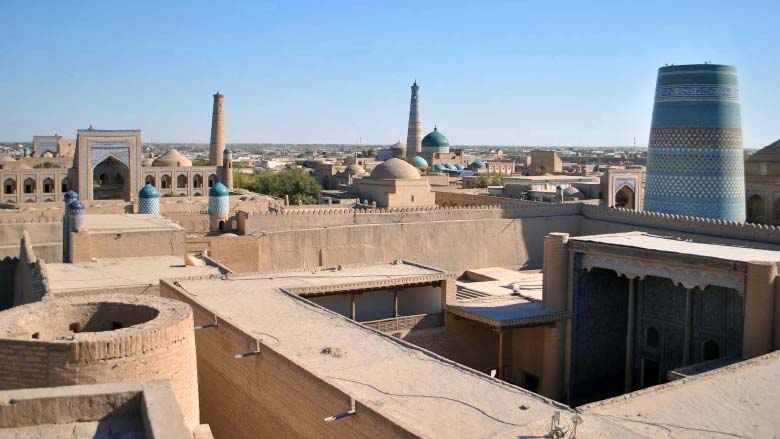 A 5.1 magnitude earthquake, at a depth of  3-8 kilometers (1.9-5 miles) under Tashkent, destroyed the Uzbek capital in 1966. Many of the city's historic buildings, including a unique 600-year-old mosque, were completely ruined.

Half a century later, however, the city has been fully rebuilt, showing barely a sign of this major disaster. Today Tashkent is a modern city of more than 2 million people, which hosts a growing number of visitors every year. As such, Uzbekistan is looking to further develop the city and its tourism industry along the Great Silk Road.

While Uzbekistan, and other countries in Central Asia, aspire to stimulate their tourism sectors, the resilience of their cities must remain at the center of this development. Uzbekistan is highly exposed to earthquakes and floods, therefore disaster risk management and resilience are critical to ensuring the preservation of its historic cities, such as Khiva or Samarkand.

The Central Asia region hosted about 11 million visitors in 2014, and is gaining more attention as an emerging tourism destination, with strong potential for further development under the common brand of the Great Silk Road. But the countries in the region need to further collaborate in order to enable the growth of sustainable tourism and to leverage their countless cultural heritage sites and natural assets.

According to a recent TripAdvisor survey, 47% of travelers responded that a unique visa regime in the Central Asia region would increase their willingness to travel to countries along Central Asia's Silk Road. Also, given that this region is still a nascent tourism destination, there are many opportunities for the countries to benefit from international experience and best-practices in building a sustainable and resilient tourism sector, thereby avoiding the damage that massive, unplanned tourism exploitation might bring about. 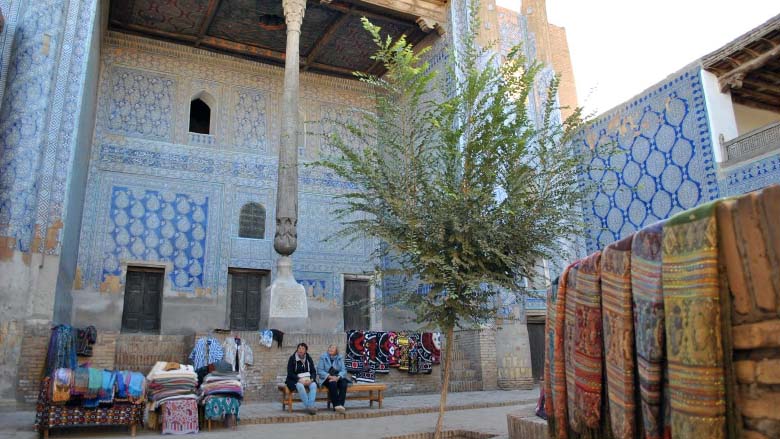 Representatives from Central Asia met recently to discuss opportunities for collaboration during the Sustainable Tourism Development along the Silk Road Workshop, which took place in Khiva, Uzbekistan on October 6-7, 2017, and coincided with the International Tourism Fair for the Silk Road.

The Workshop, hosted by the Uzbekistan State Committee for Tourism Development, and supported by the World Bank and the Global Facility for Disaster Reduction and Recovery (GFDRR), focused on highlighting the need to ensure tourism destinations are resilient to disasters and economic shocks.

Participants discussed the challenges, collaborative actions, and opportunities for future partnerships among Central Asian countries, which will set the ground for a common tourism destination under the brand of the Silk Road. A participant from the Georgia National Tourism Agency also joined the workshop to share Georgia's success in transforming its tourism sector. For instance, the number of visitors to Georgia has tripled in the last 6 years, increasing from about 2 million visitors in 2010 to more than 6 million in 2016.

Central Asia is also a highly hazard prone region. However, this should not create anxiety for visitors: on the contrary, Central Asian countries should strive to mainstream disaster resilience in cultural heritage preservation and tourism development activities. For example, clear signage for evacuation routes in case of an emergency should be one of the basic measures taken in heritage sites. The key to resilient, sustainable tourism lies in keeping visitors and their host communities safe, while maximizing the level of resilience of cultural heritage sites for generations to come.

Sustainable tourism in the 21st century has the potential to support growing local economies, by respecting communities and protecting cultural and heritage sites from risks of overcrowding and from damage caused by natural disasters. Destinations that are becoming increasingly popular today, as is the case in Central Asia, have the opportunity to sustainably develop their tourism sectors and become role models for other countries around the world.