In Search for New Drivers of Growth, China Goes from Expanding to Revitalizing Urban Areas 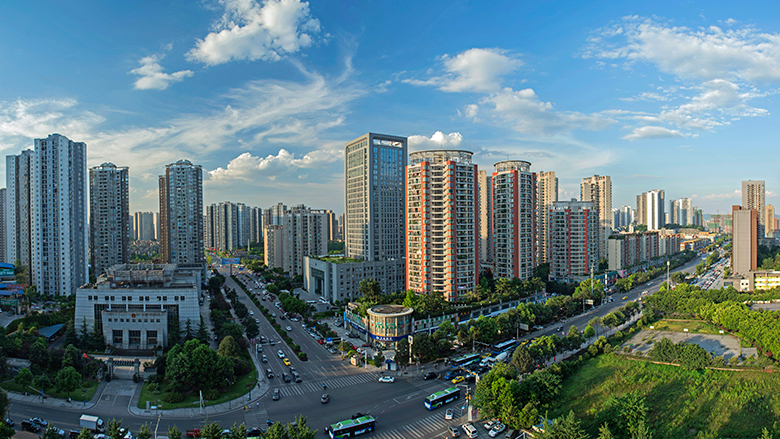 China is at a critical juncture, shifting its focus away from urban expansion towards regional revitalization and urban regeneration. Changes in productivity patterns in the once-industrial engines of the country, such as the Northeast, have led these regions to identify new drivers of growth. Increasing limits on the physical expansion of cities and constraints on the old resettle-demolish-rebuild model of redevelopment are demanding cities to think of new ways to better use current spaces and revitalize older urban areas.

On June 12, Chinese and international experts and government officials gathered in Beijing to discuss regional revitalization and urban regeneration at a roundtable jointly organized by the World Bank Group and the National Reform and Development Commission (NDRC) of China.

“Urban regeneration is a common challenge faced by countries around the world. It is also a major issue for China in coordinated regional development. Urban regeneration is system engineering, with emphasis on strategic thinking and comprehensive transformation,” said Fan Hengshan, Deputy Secretary-General of NDRC in his opening remarks.

Fan noted that China has achieved notable results and gained extensive experience in this area, particularly in: prioritizing urban regeneration, and strengthening top-level design and planning; focusing on regenerating specific types of cities, such as old industrial cities and resource-based urban areas; integrating the renewal of old city districts with the development of new urban areas, optimizing the distribution of urban space, and enhancing the functions of cities; stressing the role of industries and innovations in urban regeneration; and promoting green urban development and preserving cultural heritage of across cities.

“As China continues to grow, urban regeneration will be an increasingly important tool to help cities use land efficiently and create new drivers of growth. Issues such as environmental sustainability, social inclusiveness, and urban management will need to be consciously balanced with economic advancement and revitalization. China will also require innovative thinking in terms of governance, coordination and financing of revitalization and regeneration efforts,” said Bert Hofman, World Bank Country Director for China.

The annual event is aimed at bringing together global and national experts in regional planning and development to share lessons, approaches, and the latest thinking in these fields. Alfred Bakker, author of The Smartest Places on Earth, discussed why rustbelt cities in the US and Europe are emerging as global hotspots of innovation. Daniel Kinkead of Smith Group JJR introduced the case of Detroit. Chinese experts discussed examples and lessons learned from across the country.

“Cities face different revitalization and regeneration challenges and there is no 'one size fits all' approach. Cities will require a spectrum of solutions for these challenges,” said Ede Ijjasz-Vasquez, World Bank Senior Director for Urban, Rural and Social Development. “Cities will need to think holistically about regeneration processes, across the scoping, planning, financing, and implementation phases; as well as their major assets – their land, community, and the environment,” he added.

The World Bank Group is working with the Government of China to support large-scale regional initiatives, such as the Belt and Road Initiative, the Jing-Jin-Ji regional development and the Yangtze River Economic Belt, and also with cities across the country in major projects focusing on revitalization and regeneration. 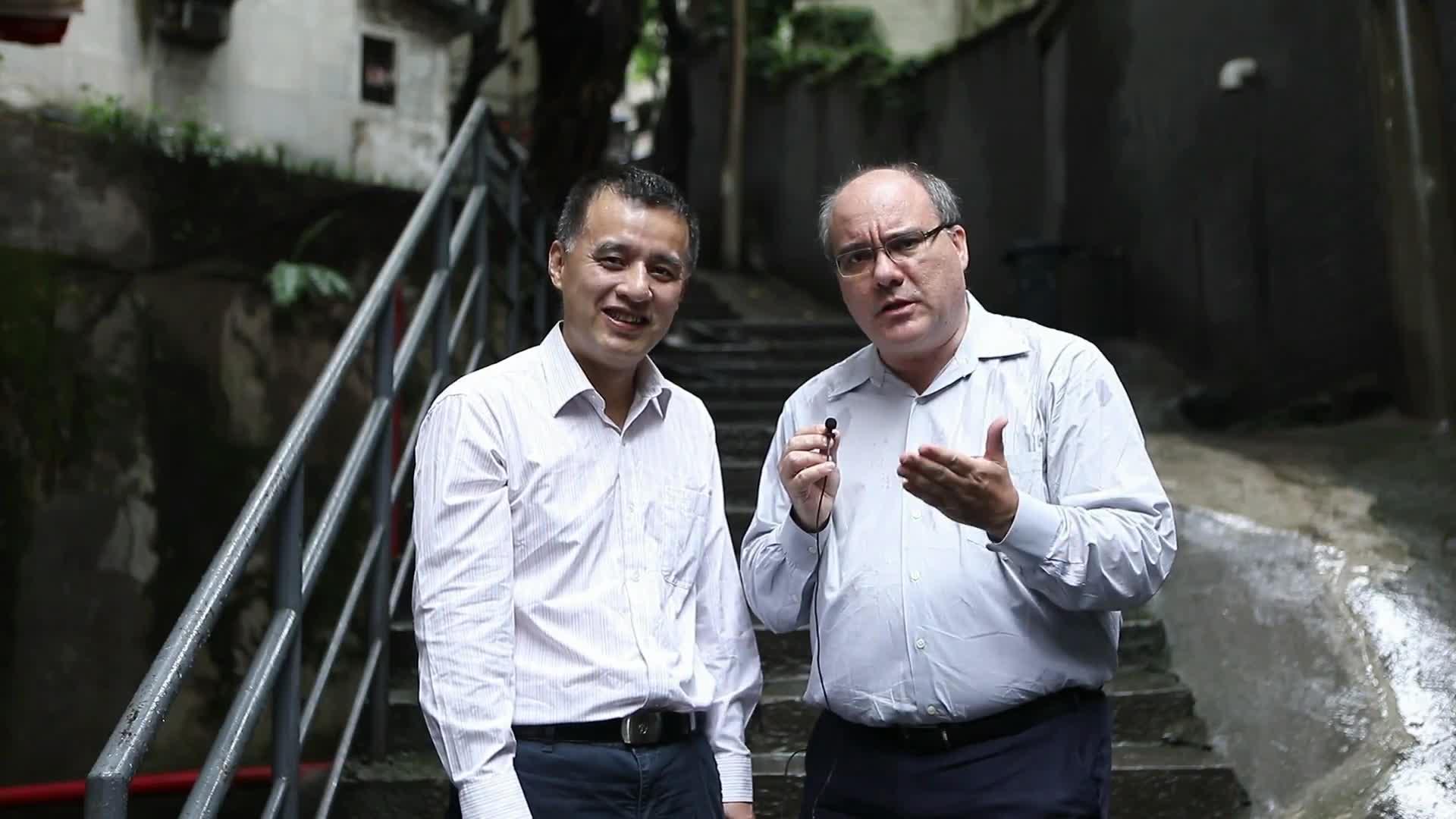