A woman walking along the coast in Cote d'Ivoire. Photo Credit: Maria B. (Mabe) Garia-Ricon.

A decade ago, it was already clear that the era of bountiful fishing in West Africa’s waters was in steep decline. The fisheries sector no longer contributed as much to their national economies because of high levels of illegal fishing, often from foreign vessels, and declining fish stock, as well as a lack of management and infrastructure.

Yet in recent years, this region has discovered better practices and fostered regional cooperation that has brought new hope to coastal communities, coastal cities, and the fisheries sector.

Coastal cities, ports, coastal agriculture, industries and fisheries account for about 56 percent of West Africa’s GDP. The African Union’s agenda 2063 declares the blue economy to be “Africa’s Future,” and recognizes the key role the ocean plays as a catalyst for socioeconomic transformation through the blue economy.

The Blue Economy refers to the sustainable use and conservation of marine, inland aquatic and coastal resources for food security, job creation, and economic growth. It is about fisheries, aquaculture, minerals, energy, transport, trade, seabed mining, coastal zone management, tourism, marine biotechnology, as well as aquatic endangered, threatened and protected species. Most importantly, it is about the livelihoods that can be derived, and improved, with these activities.

With the increasing pressure on coastal resources, urgent action is needed and at the right scale. Managing risk from coastal erosion and flooding and climate change in Benin is estimated at US $200 million investment, and not to forget the social dimensions of voluntary relocation of people losing their land.  The West Africa Coastal Areas Program (WACA) is established as a Convening Platform that helps Countries access Expertise and Finance to Sustainably Manage their Coastal Areas.

The Urgency of a Sustainable Blue Economy for Africa

Climate Change is negatively affecting coastal populations worldwide, but Africa and its coastal communities that rely on the oceans are considered particularly vulnerable. If current fishing practices are not reformed, marine fish catch in Cote d’Ivoire, Ghana, Liberia, Nigeria, Sierra Leone and Togo are projected to drop, possibly by half, before 2050.

Looking at the larger continent, a 43 centimeter rise in sea level by 2100 could affect almost a million people in Tanzania, and more than 2 million in Mozambique. In the Western Indian Ocean, sea temperatures increased by .6 Celsius, triggering coral bleaching and deadly climate-related disasters across the region. The 1998, coral bleaching cost Mombasa, Kenya, US$15 million in tourism dollars. (FAO, WB Brochure, 2017)

At the same time, too many vessels are still chasing too few fish. Earlier this year, the World Bank released a report, The Sunken Billions Revisited, which argues that at a global level, less fishing in the short term would produce more, larger fish in the long-term. Because of this, the world foregoes more than $80 billion each year in net benefits that could be gained by reducing fishing.

In West Africa, communities have reported that when illegal fishing is reduced, fish stock increases for artisanal fishers. But this balance is challenging to sustain. Another form of management can be to charge, or fine, foreign fishers.

Guinea Bissau imports fishing services through fishing agreements with the EU, China and Senegal. Through these, the Government generates around US$7 million per annum which goes to the country’s general budget, around US$4 million of which is dedicated to improving fisheries governance.

In Guinea Conakry, almost all trawlers are foreign. The government has used this to generate some budget revenue through license fees, employment of locals as crew on shrimpers and a small amount of local landings. Basic sea patrol capacity in Guinea Bissau has been put in place for the first time, a result of the relative ease of satellite-based vessel monitoring systems. WARFP supported national fisheries reforms and saw an increase in surveillance and patrols.

But the ocean is a fluid environment in more ways than one. Governance and sustainable fisheries management are challenging to achieve and maintain. Cabo Verde, Liberia, Sierra Leone, and other countries stressed the need to continue monitoring illegal fishing. Cabo Verde, an archipelago of 10 islands and 5 islets, is not the easiest place to monitor fishing. However, members of the Coast Guard and fishing associations have improved their relationships, with a focus on safety at sea.

In reality, fish consumption is at an all-time high. Growing demand presents new challenges and opportunities. Artisanal fishers especially need support, and an access to markets for a path to prosperity. In West Africa, fishing communities need enough food to eat and an income for livelihoods, as we saw in Sierra Leone and Liberia in the wake of the Ebola outbreak. 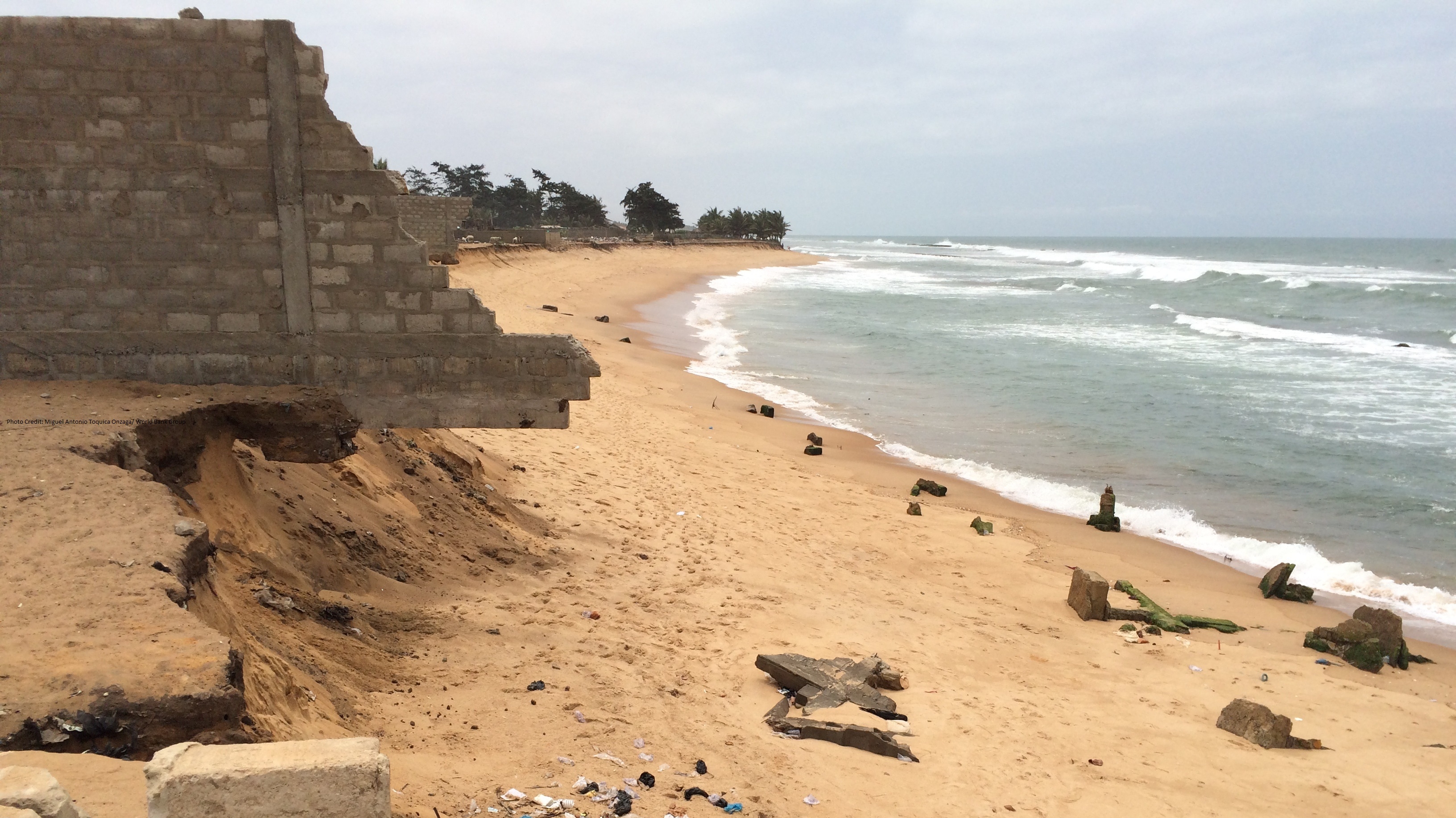 Photo Credit:
" The World Bank is committed to mobilizing private and public investment for improved governance, infrastructure and technical training to improve the livelihoods of artisanal fishers. "

“The World Bank is committed to mobilizing private and public investment for improved governance, infrastructure and technical training to improve the livelihoods of artisanal fishers,” said Karin Kemper, Senior Director, Environment and Natural Resources, underscoring the World Bank’s focus on the most vulnerable. 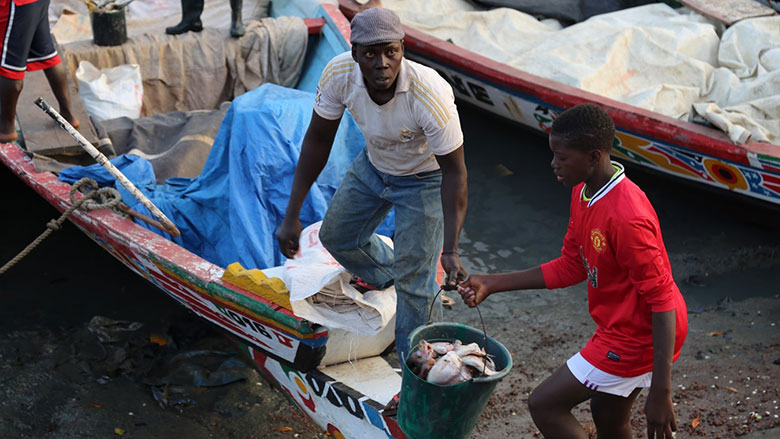