Changing the Environmental Trajectory to Build Sustainable Cities in Africa

How can Africa build sustainable and resilient cities and communities, while avoiding being locked into a “grow dirty now, clean up later” development path? View the slideshow and read a report titled “Greening Africa’s Cities” to learn more.

The Nakivubo wetland, one of several large wetland systems within and around the Ugandan city of Kampala, is severely degraded. The volumes of contaminated runoff entering wetland channels from informal areas and partially treated wastewater from the overburdened sewage works have increased significantly.

The city is considering rehabilitating the Nakivubo wetland, but it would cost US$53 million, in addition to ongoing maintenance and operating costs of about US$3.6 million per year—it is now too costly and impractical to restore the wetland to a state where benefits can be achieved.

Had Kampala grown in a way that protects the wetland, the city would today be reaping the benefits of this natural asset and the flow of economic and fiscal value that it could supply.

“Once ecosystems such as wetlands in urban areas have become severely impacted, they are often effectively eradicated, as is the stream of services they can provide to support economic production and human well-being,” stressed Roland White, Global Lead for City Management, Governance and Financing for the World Bank and lead author of the Greening Africa’s Cities report launched today in Dar es Salaam.  “While the environmental quality of cities may be treated as a low priority by financially-strapped local governments, it carries tangible economic, fiscal, and social costs.”

The adverse impacts of environmental degradation in Africa’s cities

Deterioration of environmental quality arising from urbanization is negatively impacting health, income, productivity, and the quality of life in African economies and cities. In Sub-Saharan Africa, public welfare losses resulting from exposure to household and ambient air pollution were estimated to amount to 3.8% of the regional gross domestic product.

The degradation of natural assets and ecosystems can also increase the impacts of extreme weather events. As cities grow, the magnitude of flood flows arising from any given rainfall event also grows. This means that the natural floodplain areas in low-lying parts of the city also increase. In Dar es Salaam, the expected annual losses from damage to structures in the Msimbazi floodplain alone amount to an estimated US$47.3 million per year.

Cities may also forfeit property tax income from premium property owners who are willing to pay for being close to natural and open space areas that are in good condition. Research undertaken in the city of Durban, which has a well-developed network of green open space, shows that the premiums paid for proximity to good quality natural and man-made open space areas can amount to US$339 million.

According to White, “Africa is urbanizing late but fast. Africa’s cities have grown at an average rate of close to 4.0% per year over the past twenty years, and are projected to grow between 2.5% and 3.5% annually from 2015 to 2055.  Yet most African cities are on a trajectory of environmental degradation that has become negatively reinforcing and unsustainable.”

Africa is urbanizing at relatively low levels of industrialization, motorization, and technology by international standards. However, its heavy reliance on biomass fuels is generating high levels of fine and small particulate matter (PM2.5 and PM10) relative to other regions.

In addition, Africa is urbanizing at substantially lower levels of wealth than other regions, with low proportions of overall capital investment (infrastructure, housing, and office building) – around 20% of GDP. Relative to city size, fiscal resources are extremely limited, with public expenditures on urban infrastructure and services (outside of South Africa) in a range of less than US$1 to around US$15 per capita per year. For the entire region, the proportion of urban residents with access to sanitation was estimated to be only 37% in 2010.

Add to that the fact that institutions and systems that are critical to effective urban development and management are weak, with most large metropolitan areas covering numerous jurisdictions, and managed by different elected bodies, local government structures, and agencies. Many of them have fragmented and overlapping planning and regulatory authority that restricts effective urban environmental management.

“There is a significant risk that Africa’s cities may become locked into a ‘grow dirty now, clean up later’ development path which may be irreversible, costly, inefficient, and welfare-reducing,” White explained.

The report, Greening Africa’s Cities underscores the urgency for green urban development policies that can help cities move toward a more harmonious relationship between the natural and built environments if focused action is taken, tackling the core problems of pollution and waste, overconsumption of natural resources and eradication of ecosystems, and the deterioration of biodiversity in the context of urban growth.

Check out the report and related for more information!

Toolkit of Measures for Managing Environmental Externalities in Urban Areas

Check out the report for more information! 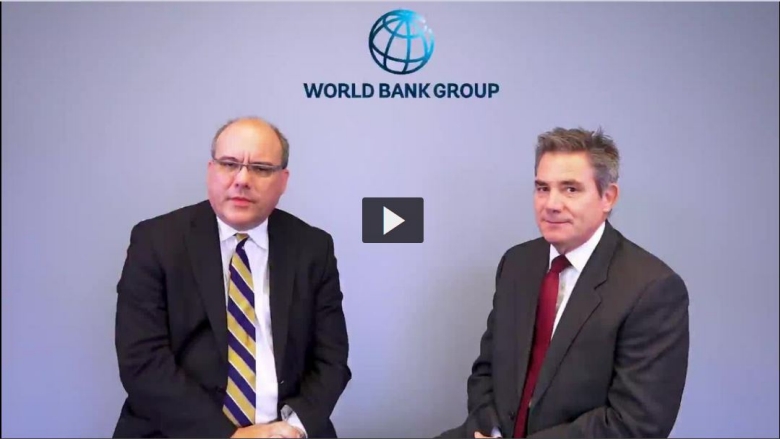 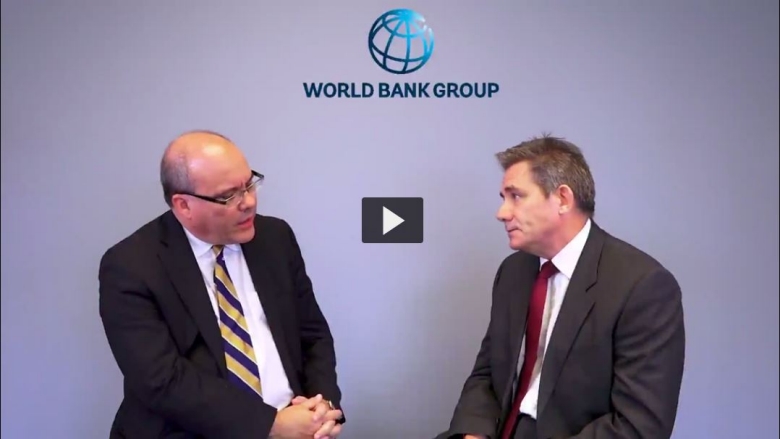