On the Frontlines of Community Development in Myanmar 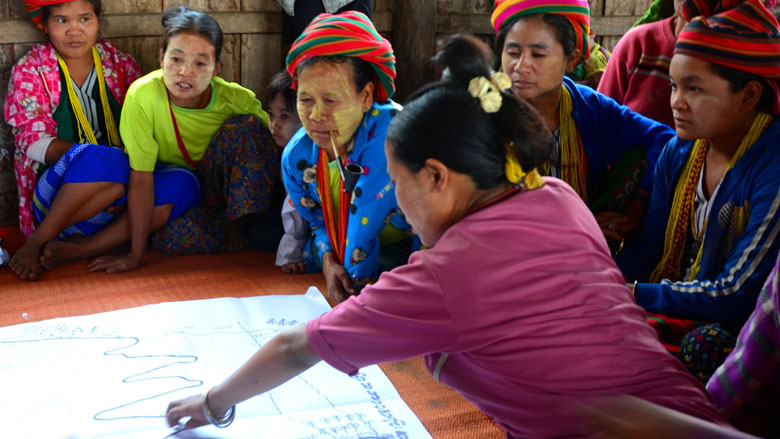 Many students in Paletwa, the most isolated township in Myanmar’s impoverished Chin state, were hesitant about attending their local schools. Some of these school buildings’ roofs were destroyed by cyclones, soaking the students during class in the rainy season and distracting them and their teachers from lessons.

Thu Htay Kune can still remember injuring his legs when he fell into the holes of his school’s bamboo floor. Now, a few years later as a facilitator for Myanmar’s National Community Driven Development Project (NCDDP), Thu Htay Kune’s most proud of his role in supporting school renovations in his township.

“Education is very important,” said Thu Htay Kune. “If people are not educated, we don’t have a future. When a school building is in good condition, parents don’t need to worry about their children studying in the rain, students can concentrate better than before and there’s better attendance.”

The NCDDP arrived in Mon Htauk Chaung Hte Village, Chin State, two years ago and enabled its residents to identify and implement the public investment they needed most—be it a bridge, road or water supply. The project finances four annual cycle block grants in participating village tracts, each an of average size of USD $33,000, which is transferred into community bank accounts and managed by the villagers. 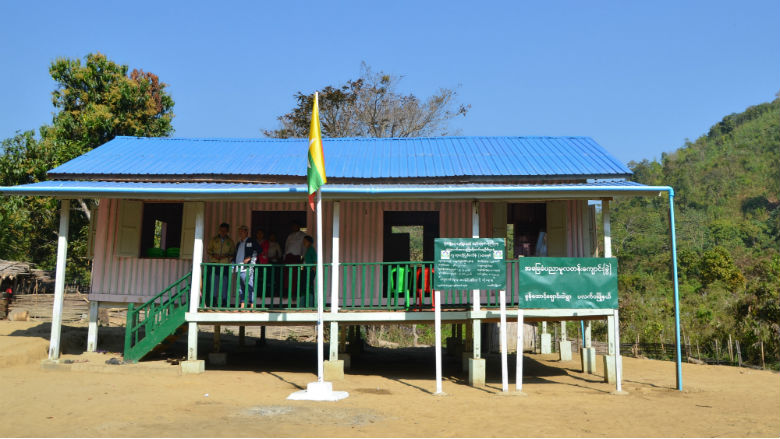 " Now that the school is newly renovated, I don’t need to push my children to go to school anymore. Before, they were afraid of falling down the holes in the floor and getting wet from the leaking roof. Now they just grab their bag and run to school. "

“Now that the school is newly renovated, I don’t need to push my children to go to school anymore,” said Daw Ma Nu Sein, a mother from Mon Htauk Chaung Hte Village. “Before, they were afraid of falling down the holes in the floor and getting wet from the leaking roof. Now they just grab their bag and run to school.”

Thu Htay Kune is one of 1,300 community facilitators on the frontlines of the NCDDP. The facilitators provide support to 8,800 villages across the country, delivering messages and guidelines of the NCDDP and working with the villagers to put the project’s three stages—planning, implementation and completion—into action. The majority of facilitators, like Thu Htay Kune, are hired locally so they are familiar with the local opportunities and challenges, speak the prevailing languages, and can easily communicate with residents.

These facilitators, mostly young graduates, sometimes need to climb up hilly footpaths and carry their motorbikes across flooded rivers during rainy seasons. They are driven by a strong commitment to help their communities. Reaching most villages in Paletwa township requires at least a one-night stop from the township center and very few can be reached by car. Kyauk Sin Village alone takes 5 days of traveling— over 5 hours by car, 50 minutes on motorbike, 13 hours by boat, and the final 22 hours on foot.

When Thu Htay Kune first explained to villagers living in these remote areas that the project aimed to put the villagers at the center of decision making, he was initially met with disbelief.

“In their experience, they were never asked for their community opinion or needs,” said Thu Htay Kune.  “But after implementation—participating in financial management, purchasing materials, and constructing the much needed infrastructure by themselves— they experienced firsthand how the government kept their promise made just the year before and we’re continuing to build trust. I’m so proud to work on development projects that benefit the communities and to act as a link between government and communities.”

The NCDDP started four years ago and has since renovated almost 1,500 schools and built over 2,300 kilometers of foot paths and access roads. Now in its fourth cycle, the project is active in almost 8,800 villages in 47 townships across the country, home to 5.2 million people or 10 percent of the country’s population. 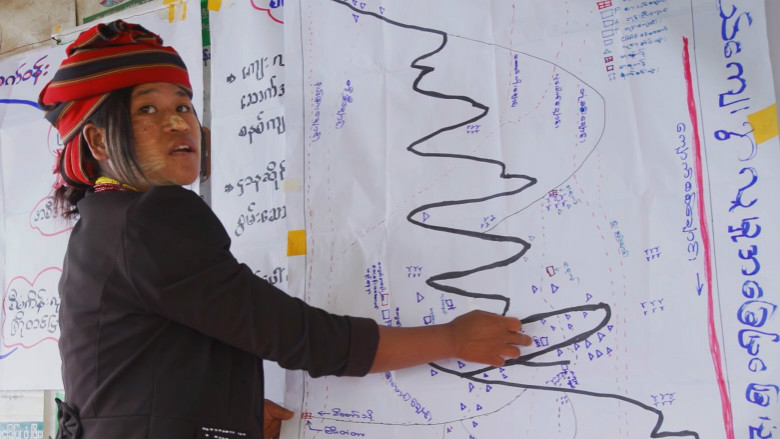 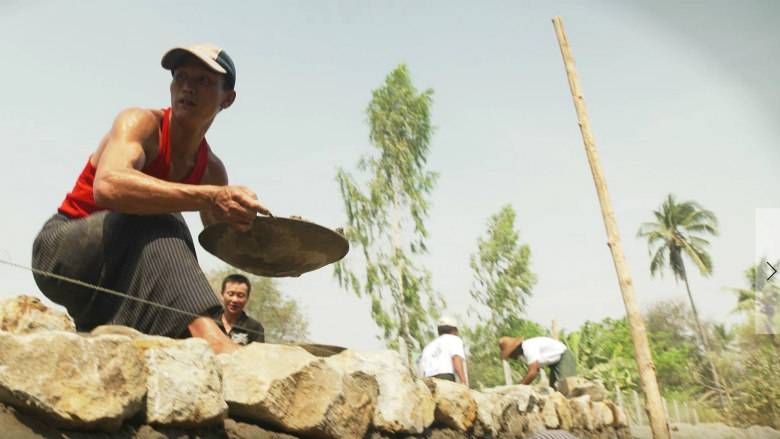 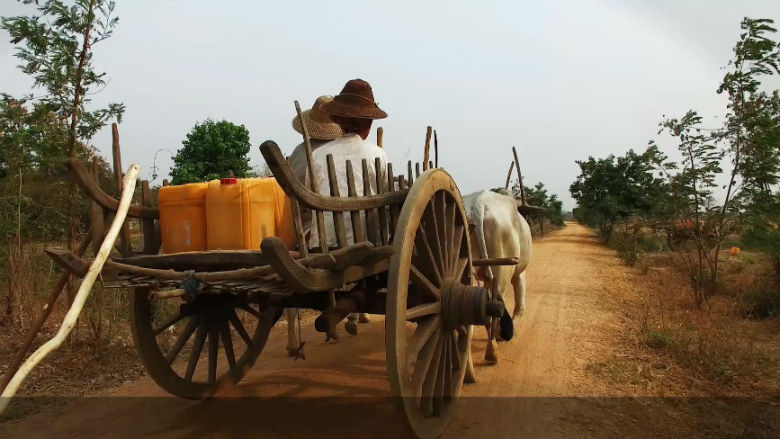 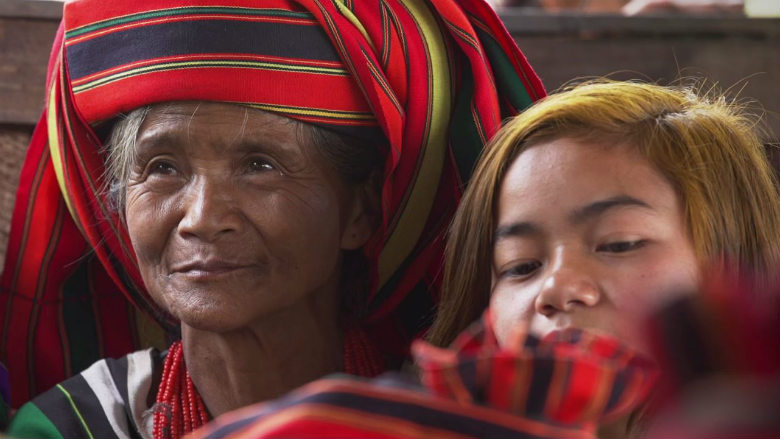