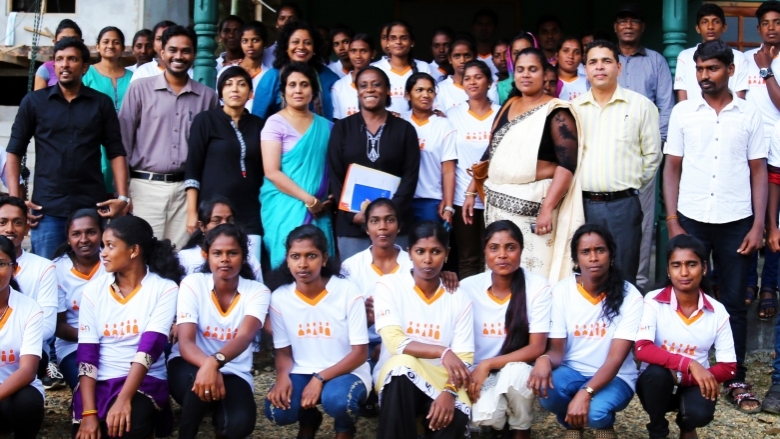 World Bank Country Director for Sri Lanka, Idah Pswarayi-Riddihough with a group of young people from Sri Lanka’s estates who reach out to their communities to discuss malnutrition.

In a little room on the Hatton tea plantation in Sri Lanka, fifty or so young people, most of them under 25, had a smartphone and shared a common purpose. They wanted to use WhatsApp, Viber, Facebook and Twitter to change the way their community perceives nutrition.

A new report brings the spotlight on undernutrition in Sri Lanka’s tea estates—or large plantations—where anemia is widespread among pregnant women and young children, and overall health and socio-economic indicators are poorer than in the rest of the country.

The report also notes that undernutrition is a behavioral and cultural problem, not just an economic one.

The findings of the report have relevance to policy makers, healthcare professionals and the people themselves. Reaching these diverse groups calls for raising awareness around multi-sectoral interventions that could address the nutrition issues in the estate sector. Another strategy that was identified involved developing a collaborative network of multi-sectoral stakeholders who were invested in tackling nutrition issues on the plantations.

A communications needs assessment and gap analysis was commissioned to envision solutions to the challenges highlighted in the report. One of the report’s recommendations was that Information Technologies (IT) be used to empower young people from the plantations, tapping into the networks of grassroots organizations. The World Bank partnered with Sarvodaya-Fusion together with Sarvodaya Women’s Movement as Community Service Organization partners to drive the campaign in the estate sector.

A pilot project based on Behavior Change Communication, as recommended by the Multisectoral Nutrition Assessment, was designed. A group of young people were chosen for their enthusiasm and initiative. Together, they brainstormed ways in which simple technologies could be harnessed to share information and knowledge on health and nutrition, not just among themselves but society at large. Over time it was hoped these young people would become change makers and leaders. 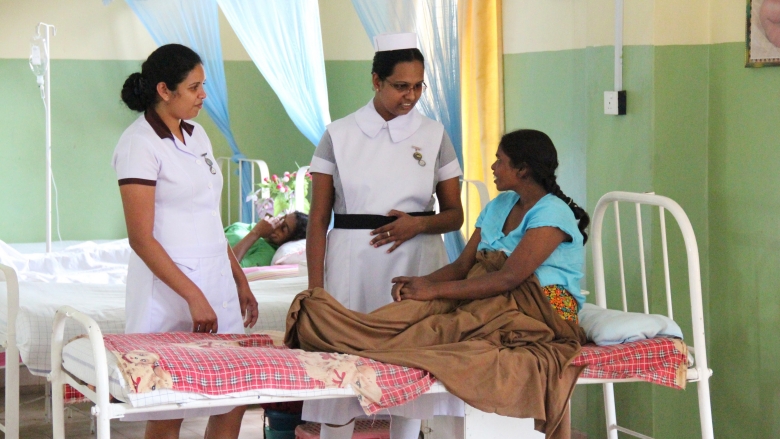 Nurses Tending to an Expectant Mother Living on a Plantation

Joe Qian/ World Bank
" We came here with a smaller plan, but on their own, the participants have taken it to a level we didn’t expect. The trick is to start small. " 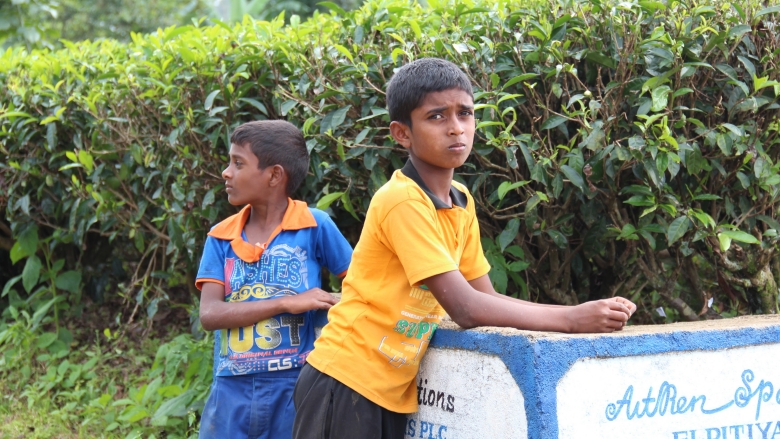 Young Children on a Plantation in Sri Lanka

Smartphones—increasingly ubiquitous—seemed the obvious point of access. “We all have smartphones,” says 24-year-old T. Priya. A participant in the youth community workshop, she admits that she herself is most comfortable with WhatsApp and has never been on Twitter. Another participant, L. Kokilvani says she and her friends get their information from social media: “The news is uploaded to Facebook before it appears in newspapers.” The indisputable reach and engagement these sites offer make them a perfect fit to raise awareness. By the end of the program, participants would have a chance to become savvy smartphone users, engaging not just over text, but blogging and posting on Facebook as well.

“People were given the chance to learn from each other, instead of going for classes,” says Isura Silva, General Manager of Sarvodaya-Fusion, emphasizing that young people and IT tend to make for a potent combination. “They are able to take what they know and share it with the community,” says Silva.

Inside the hall, the group was divided by district, allowing participants to raise issues that were specific to their region. After that initial briefing, the teams dispersed to follow up on their own projects. These included conversations with friends and neighbours, food drives, visits to the local Ministry of Health offices, neighbourhood clean-ups, and workshops in local schools and crèches.

The members of each group were assigned various roles including that of coordinators, social media managers and reporters. The latter produced articles that explored the issues their teams had decided to tackle. “We came here with a smaller plan, but on their own, the participants have taken it to a level we didn’t expect,” says Thirukumar Premakumar, the workshop facilitator and resource person. He adds later: “They know the platforms they have access to, and they believe they can make the change. The trick is to start small.”

Two weeks after the initial workshop, the groups met to celebrate what they had achieved. The final success of the project will be evaluated by how effectively the teams communicated their messages. Groups have reported on their progress, and shared their updates online. During the current stage, the conversation is being thrown open to the larger community, bringing together family members, stakeholders from the various estates, policy makers and healthcare workers like midwives and doctors. If the project is deemed a success, the possibility of replicating it in another location becomes a possibility.

In the end, the question of how to sustain the campaign is a central one. One possibility is that these young people will be proactive and find partners in the wider network of grassroots organizations. The teams themselves will remain in touch over their Facebook page and keep each other motivated. They also know where to start making a difference: many say they plan to begin by changing their own dietary habits, hopefully inspiring their families and neighbours to eat healthier than before. 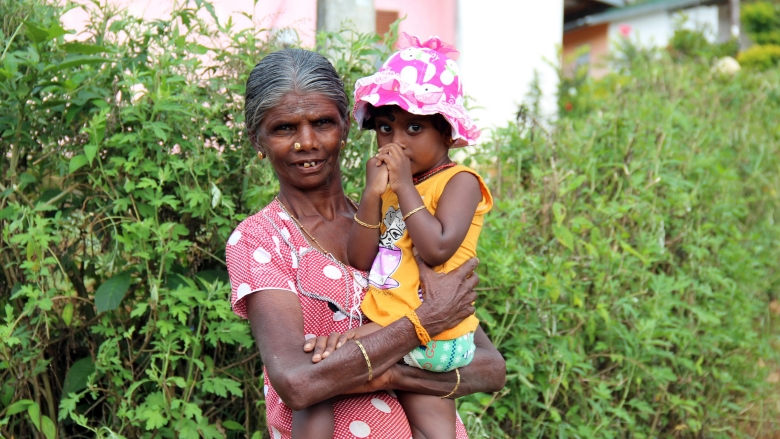