Forecasting for Catastrophes: How Investment in Weather Services Can Save Lives and Grow Economies 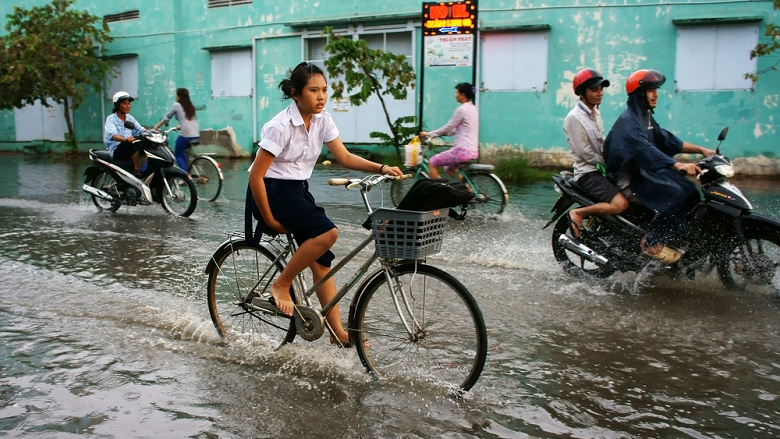 It pays to keep a weather eye on them – literally.

Today, on World Meteorological Day, it’s clear that Improving the prediction of hydrological and meteorological (or “hydromet”) hazards by getting accurate, timely predictions into the hands of decision-makers and the public, can save lives and money.

With accurate temperature and weather forecasts…

In support of its twin goals of ending extreme poverty and boosting shared prosperity in a sustainable manner, the World Bank is working with countries around the world to help build resilience to the growing economic, environmental, and social challenges we face today. 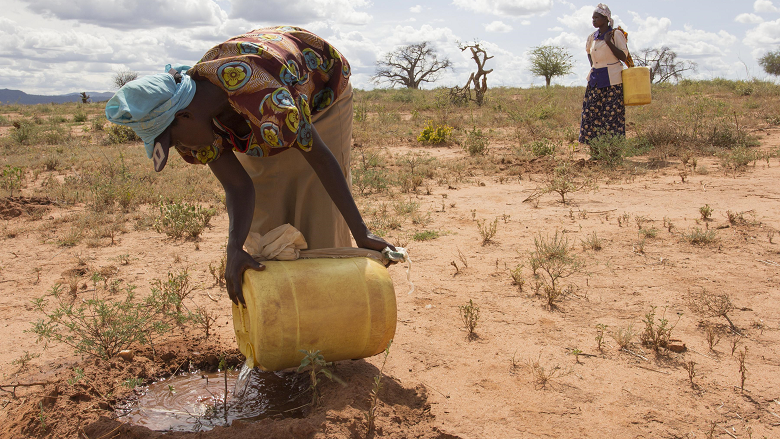 Photo: Flore de Preneuf / World Bank
" Investment in hydromet is not only about making upgrades to forecasting technology... but to strengthen capacity and, ultimately, improve service delivery. "

In fact, for the past decade, the World Bank and the Global Facility for Disaster Reduction and Recovery (GFDRR) have been working with assorted partners to increase awareness of, and investment in, the hydromet sector. GFDRR’s Hydromet team and the World Bank have partnered with leading national meteorological services across the globe – including agencies from Austria, China, Finland, Japan, Switzerland, Sweden, United Kingdom, and United States – and work closely with the World Meteorological Organization (WMO).

“There’s been a recognition of the need to improve hydromet service delivery in vulnerable countries – a recognition that modernized hydromet systems can provide benefits and avert the loss of human life,” explains Petteri Taalas, Secretary-General of the WMO. “So, although much more remains to be done, there’s been a significant increase of investment in the sector.”

Far from revolving solely around upgrading technology, the increased investment aims to address the needs of a modern hydromet system by building institutional capacity. The World Bank alone has invested over $400 million in hydromet projects over the last 10 years, and has worked to introduce an integrated approach to hydromet modernization projects.

“Investment in hydromet is not only about making upgrades to forecasting technology,” says Ede Ijjasz-Vasquez, Senior Director for the World Bank Group’s Social, Urban, Rural, and Resilience Global Practice. “Starting from the needs of the users, our approach fosters dialogue between national weather offices and the sectors they serve. The goal is not only to upgrade antiquated infrastructure, but to strengthen capacity and, ultimately, improve service delivery.”

That funding comes from a variety of sources, and the programs are critical given that more than 100 countries worldwide desperately need to modernize their hydromet systems.

Three-quarters of the world’s Least Developed Countries and Small Island Developing States can provide only minimal early warnings or none at all. The Climate Risk Early Warning Systems (CREWS) initiative, created by GFDRR, in partnership with France, the World Bank, WMO, and UNISDR, finances weather stations, radar facilities, and early warning systems in these countries.

Meanwhile, in Africa, almost half of all on-the-ground weather stations, and three-quarters of upper air stations, do not report data. The World Bank/WMO Africa Regional Hydromet Program is designed to support long-term planning for development – particularly climate-resilient development.

To support long-term planning, the World Bank and GFDRR have helped build countries’ human capacity by facilitating knowledge-sharing across borders. At the annual InterMET Asia Conference, their special delegate program brings in representatives from countries around the world that are working to improve their hydromet services. Their countries face steep challenges: the upgrades require more than $1.5 billion of additional investment, on top of the $300 million needed annually to operate the new systems.

But those investments can produce enormous economic benefits. In Myanmar, for example, a World Bank project supported by GFDRR is helping implement an early-warning system. “Better forecasting and early warning will reduce the losses faced by farmers,” says May Khin Chaw, Myanmar’s Deputy Director of Agro-Meteorology, “and help them to protect their incomes.” As a result, the country’s largest river basin may save more than $8 million a year in losses and create as much as $200 million in economic benefits.