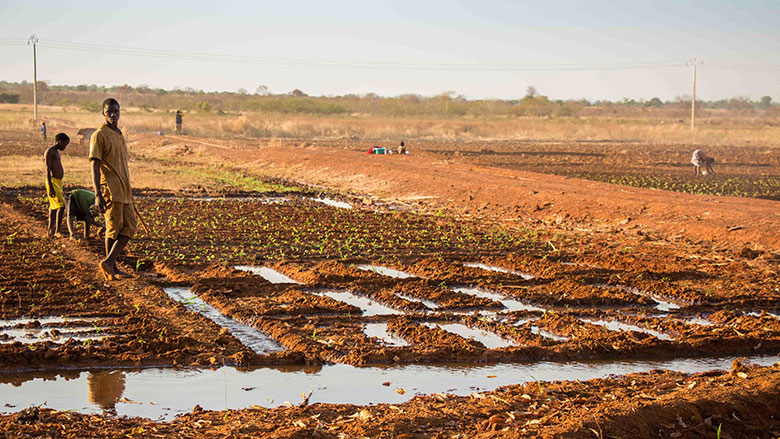 WASHINGTON, November 10, 2016 – Weather and climate forecasts provide crucial data for the population, allowing farmers to time their crops, industry to plan their work schedules, and fishermen to adjust their routines and avoid accidents at sea—just to cite a few examples. Despite this critical need, only 10 out of 54 African countries offer adequate meteorological services.

Given the importance of bridging this critical gap, technical experts, policy makers, and development partners convened in the margins of the Tokyo International Conference for African Development (TICAD VI), held for the first time in Africa, to step up efforts to modernize hydro-meteorological infrastructure and take practical steps to advance disaster risk management through the Africa Hydromet Program.

World Bank Director of Communications and Partnerships for Africa 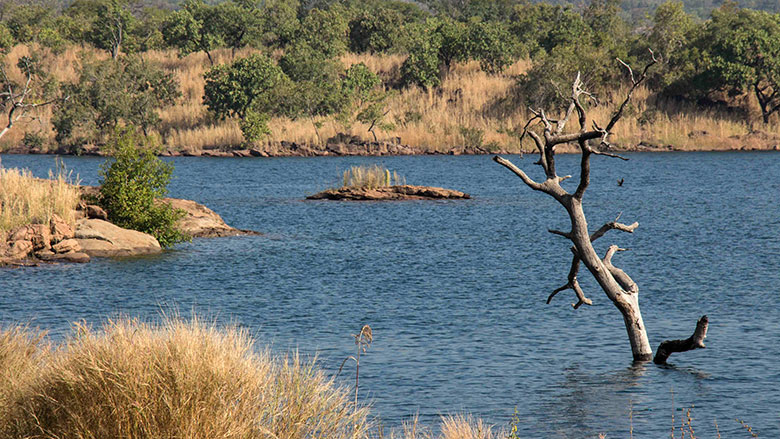 “The threat that climate change poses to sustainable development and inclusive growth has moved both disaster risk reduction and climate change adaptation to the forefront of the development agenda,” noted Judy Wakhungu, Cabinet Secretary and Minister for Environment and Natural Resources for Kenya.

During the event, the Government of Japan committed financial support for developing hydromet modernization programs for African countries. “We believe that this grant from Japan will pave the way for a stronger and longer-term collaboration and partnership between Japanese centers of excellence, African countries, and the Tokyo Disaster Risk Management Hub of the World Bank,” said Yasusuke Tsukagoshi, World Bank’s Special Representative for Japan.

The World Bank aims to work with all stakeholders and partners to leverage stronger commitment from country governments and donors through an Africa Hydromet Program special event at the COP22 in Marrakech this week. With the support of African governments and regional economic communities, the Bank is confident that the program partnership will scale up support to governments who make a clear endorsement of the urgent need for investing in hydromet modernization for climate resilience.

The Africa Hydromet Program is a World Bank-led initiative that is working to develop improved infrastructure and development in agriculture, water, transport, civil aviation, natural resource management, environment, energy, and disaster risk management. The program puts African countries at the helm of these development efforts, and supplies technical and financial support as needed to achieve their goals.

Since its launch in June 2015, the Africa Hydromet Program has developed into a partnership between the World Bank (Global Facility for Disaster Reduction and Recovery (GFDRR), Green Climate Fund, Global Environment Facility), the World Meteorological Organization (WMO), the African Development Bank, the United Nations Development Program, the World Food Programme, and the French Development Agency (AFD), all of which have formally joined forces for implementation. The program partners are also exploring synergies with the European Space Agency, the European Organization for the Exploitation of Meteorological Satellites (EUMETSAT), the Japan Meteorological Agency, as well as the Japan International Cooperation Agency.

“Under the Africa Hydromet Program, all program partners are having intensive engagement with country governments. The World Bank has already taken steps to support hydromet modernization in the Democratic Republic of Congo and Mali. In some other countries including Burkina Faso and Zambia, support operations are under development.” remarked Sameh Wahba, Director of the Global Practice for Social, Urban, Rural and Resilience for Africa at the World Bank

The first phase of the program aims to transform hydromet services in 15 African countries and four regional climate centers in five to eight years.  According to World Bank Director of Communications and Partnerships for Africa Haleh Bridi, “the Green Climate Fund support would help scale up much-needed assistance for hydromet modernization in Sub-Saharan Africa.  It would also help build climate and disaster resilience.”

While resources allocated by the Africa Hydromet Program mostly go to modernizing hydromet infrastructure, they are also being used to boost capacity, strengthen institutions, improve policy and last-mile service delivery of hydromet products and services, and help better integrate of national hydromet systems with regional and global centers of excellence.

Some of the ongoing initiatives under the Africa Hydromet Program are as follows:

“It will take the whole village—and a combination of domestic finance from governments, external concessional finance; preferably as grants for initial capital costs, at least for low income countries—to ensure that hydromet services modernize in a manner that produces immense development and climate adaptation benefits to all sectors and communities,” expressed Sameh Wahba regarding future financing and benefits of the program.