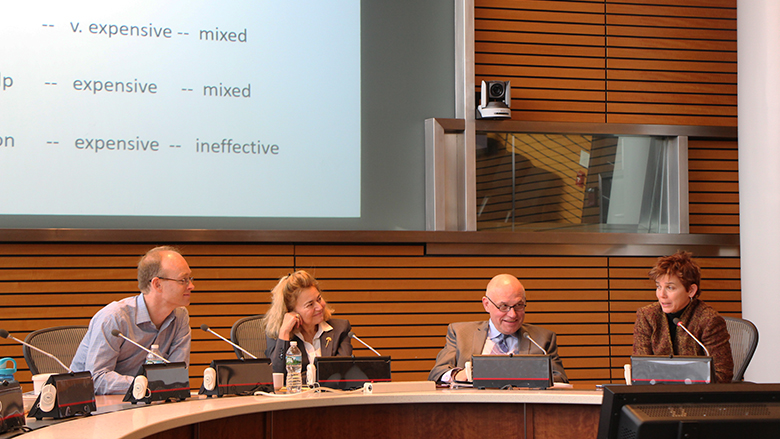 Headlines from around the world warn of an impending crisis: how will countries create enough jobs for the next generation of workers? More than 100 million Africans will enter the labor force over the next decade, and youth unemployment rates are 30 percent or higher in some countries of the Middle East and North Africa. Growing automation of work will only exacerbate the problem.

“In this context, it’s essential to understand how to design effective labor market policies,” said Asli Demirguc-Kunt, Director of Research at the World Bank, at a recent Policy Research Talk on the topic.

Over the past decade the World Bank and its partner countries have invested billions of dollars in active labor market policies. According to David McKenzie, a Lead Economist at the World Bank, a new slew of studies is now revealing what has worked, what hasn’t, and how governments can improve the effectiveness of their labor policies.

In the wake of the Great Recession, many developing countries offered vocational training to support the unemployed in finding jobs. A randomized control trial in Turkey provided 3 months of training to 3,000 applicants at a cost of US $1,600 per person. While participants saw a modest boost in formal employment, the effect proved to be temporary. The small effect suggests the program was not worth the cost.

According to McKenzie, the findings from Turkey fit into a wider body of evidence that suggests that vocational training has limited impact.

Wage subsidies are another popular intervention. A short-term subsidy may be enough to get a young person through an employer’s door, providing needed experience to find other jobs in the future. But a number of randomized control trials of wage subsidies have all had disappointing results. For example, the World Bank worked with the government of Jordan to provide a subsidy to graduates of a public community college in Jordan. After the subsidy ended, employment among the recipients dropped precipitously.

" Policy makers and economists often think these programs are going to be a lot more successful than they are.  " 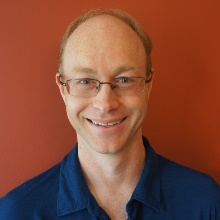 Search and matching assistance is a third area where the World Bank and its partners have undertaken several randomized control trials. The hypothesis: frictions in the labor market may be making it difficult for employers and workers to find each other. The World Bank and the government of Jordan attempted to reduce these frictions by giving approximately 1,500 college graduates an extensive battery of tests of hard and soft skills, and then matching them to potential firms. Of the 1,500 participants, a mere 24 were hired.

“Policy makers and economists often think these programs are going to be a lot more successful than they are,” said McKenzie. “Urban labor markets actually work better than we think in many cases.”

However, a new generation of labor market policies may be able to succeed where traditional policies have failed. These include efforts to aid firms in navigating labor laws, targeted assistance to help workers transition to growing sectors, and efforts to facilitate workers moving to where the jobs are.

The World Bank, New Zealand, and Vanuatu partnered on one of the most promising examples of this new generation of labor policies. The World Bank facilitated the participation of 50 workers from Vanuatu in a seasonal worker program in New Zealand. This small-scale demonstration led to 5,000 Vanuatuan workers participating in the seasonal worker program just a few years later.

“We need to continue experimenting with active labor market policies,” added Michal Rutkowski, Senior Director of the Social Protection, Labor, and Jobs Global Practice. “We need to support impact evaluations and see patterns so we can draw conclusions.” 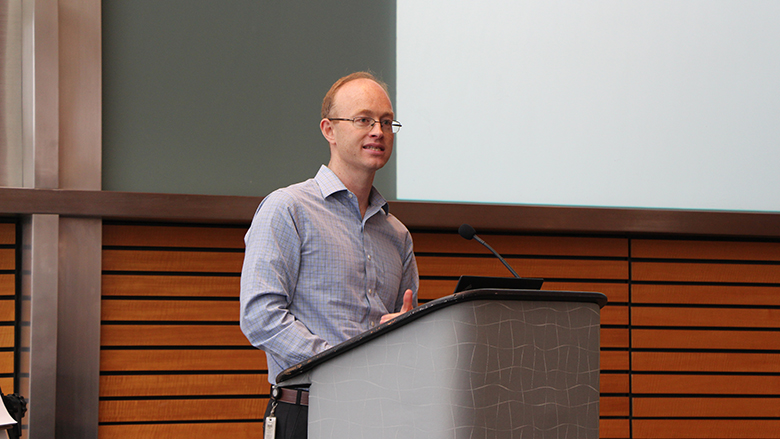 How Active Should Our Active Labor Market Policies Be in a Globalizing World?