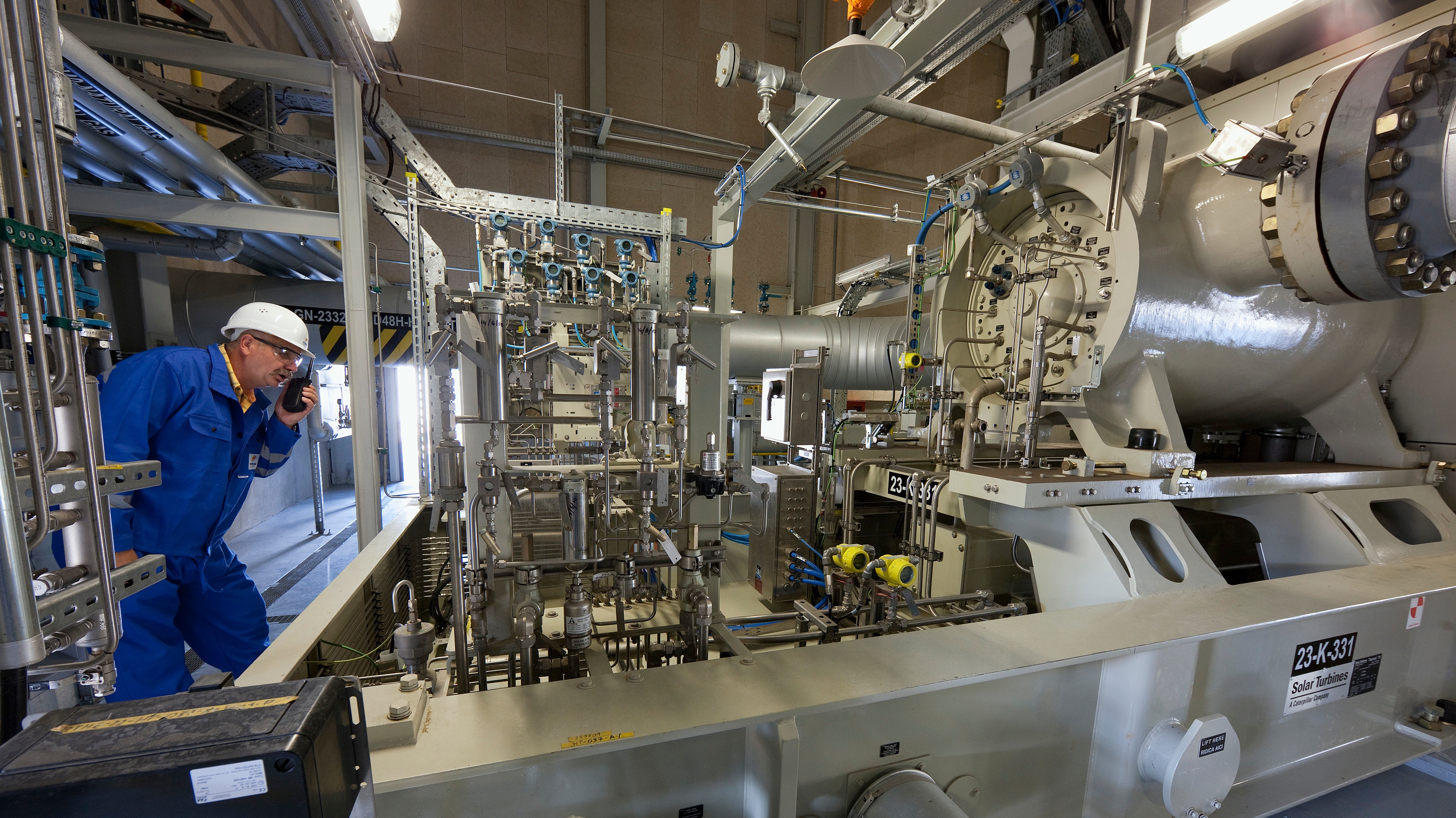 OMV Group has underscored its commitment to act on climate change mitigation and responsible resource management by endorsing the “Zero Routine Flaring by 2030” global initiative.

Since 2008 OMV reports it has reduced its direct annual CO2 emissions by nearly one million tons via a combination of flaring and venting reduction and energy efficiency projects. By introducing the zero routine flaring policy, OMV will further reduce its direct CO2 emissions by around 1.5 million tons per year. This will be achieved by utilizing innovative technologies at its oil production sites that reprocess / redirect the associated gas previously flared or vented for other diverse purposes.

“We have set ourselves targets to manage and reduce the carbon footprint of our operations. The phasing out of routine flaring and venting is one of our essential objectives to combine resource efficiency with economic long-term success”, explains CEO Rainer Seele.

Riccardo Puliti, Senior Director in charge of the World Bank’s Energy and Extractive Industries Global Practice, said “By making the global Initiative company policy, OMV is sending a message about strong environmental stewardship backed up with action on the ground. We hope more companies will follow suit.”

OMV has already implemented several projects to reduce or end routine flaring and to utilize the gas instead.

In Romania, OMV Petrom Upstream consumes the associated by-product gas to produce onsite electricity and heat via gas-to-power (G2P) and combined heat and power (CHP) plants. To date, 31 projects have been implemented, with a combined installed capacity of circa 65 MW. Circa 1 billion kWh of electricity and 0.124 billion kWh of thermal energy have been obtained: this equates to the annual electricity demand of around 270,000 average-sized Austrian households.

According to OMV Group, these projects have not only saved 318,000 tons of CO2 emission annually but, moreover, have had a positive impact on production costs by delivering significant operating expense savings. Over 50% of OMV Petrom’s on-shore upstream operations are independent of external electricity supply. A medium term objective of the Energy Efficiency Program in OMV Petrom Upstream is to construct and operate at least 13 more G2P and CHP power plants, delivering an additional 21 MW within the next 4 years. OMV Group’s long term strategy is to ensure that OMV Petrom Upstream’s entire on-shore electricity consumption originates from gas flaring reduction and utilization projects.

In Tunisia, OMV Group aims to achieve zero routine flaring with the implementation of the South Tunisia Waha gas valorization project. Since 2007, the associated gas from OMV’s Cherouq concession had to be flared due to the lack of any gas utilization infrastructure. During the initial stage of the project, previously flared gas was compressed, treated, and exported via a newly built 5 km pipeline to the Tunisian market. The second phase will see two vapor recovery units installed in order to recuperate the remaining low pressure gas. The third phase will be the construction of a 50 km trunk line to transport associated gas from OMV’s Anaguid concession to the Waha gas valorization project. The net result of these three projects is an annual CO2 emission reduction of 120,000 tons.

In Yemen, OMV plans to implement its Habban field electrification project, where currently flared gas will generate on-site electricity, replacing the diesel technology currently used to produce the electricity required to enable field operations. The project implementation is planned for 2019, subject to the security situation.

OMV Group joins 51 other oil companies and governments committed to not routinely flare gas in new oil field developments and to end routine flaring in existing fields as soon as possible and no later than 2030. Over time the World Bank and its partners in the “Zero Routine Flaring by 2030” Initiative aim to transform the commitments into a de facto global industry standard for routine gas flaring.