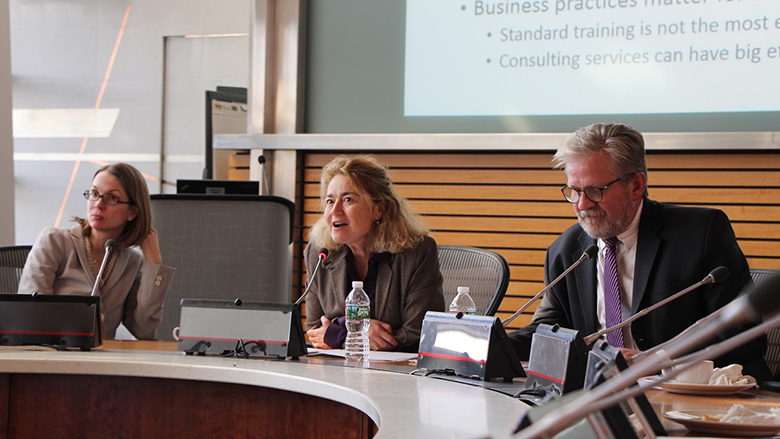 Small and medium-sized enterprises (SMEs) are, by definition, modest in size. But they play an outsized role in developing economies, where they account for about half of employment and the majority of jobs created. Often, they are not as productive as large firms, so measures that reduce this productivity gap and boost SME growth could translate directly into higher earnings for low-income households.

This is why the World Bank and its partners have supported a range of programs—from speeding up business registration to putting in place collateral registries—to help SMEs. But until recently, the evidence was thin on what works and what doesn’t. However, a body of new research from Mexico, Georgia, Bosnia, and elsewhere is transforming the way that development partners support SMEs. Earlier this month the World Bank organized a Policy Research Talk to share many of the latest findings.

“SMEs face greater constraints to growth than larger firms, whether these are access to finance, regulation, or corruption,” said Asli Demirguc-Kunt, Director of Research at the World Bank. “Since we are interested not only in creating more but higher-quality jobs, we are very interested in policies that promote SMEs.”

“Where will money spent on SME programs give the greatest bang for the buck?” Bruhn said. “That is where we want to focus our efforts.”

In the area of regulation, governments have devoted their greatest attention to streamlining business registration. The Doing Business report recorded an average of 46 reforms per year over the last five years in this area. The rationale is that informal firms, which are overwhelmingly small, will formalize and potentially grow once barriers to entry are removed.

" Where will money spent on SME programs give the greatest bang for the buck? That is where we want to focus our efforts. " 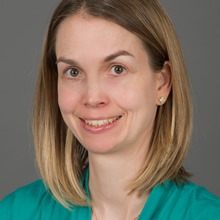 However, in a study of a business registration reform in Mexico, Bruhn found mixed results. While the number of informal firms that registered increased, incomes did not see a boost and 85 percent of informal firms remained informal. The findings suggest that other barriers are preventing these firms from formalizing.

Bruhn pointed to taxes as another area of regulation worth reformers’ attention. Unlike registration, which imposes a one-time cost, taxes are recurring and so may present a higher barrier to formalization. The World Bank worked with the government of Georgia to test this proposition with the creation of a special tax regime for Georgian SMEs with simplified procedures and lower tax rates. Following the reform, the Georgian tax authority saw a 40 percent jump in the number of firms that registered. Bruhn cautioned, however, that the significant benefits to SMEs must be balanced against the potentially adverse impact on tax revenues.

New evidence from Mexico points to the critical importance of access to finance for SMEs to flourish. When Banco Azteca opened up 800 new branches across Mexico, SMEs in the municipalities where the branches were located saw notable increases in employment and income. For countries looking to promote access to finance, Bruhn pointed to the solid body of evidence that credit bureaus can make it easier for SMEs to secure a loan.

Instead, the evidence points to the value of costlier but more tailored interventions like consulting services. A program in Mexico provided management consulting services to SMEs for one year, and subsequently found a 50 percent increase in the number of employees and wages among treated firms.

Simon Bell, Global Lead for SME Finance at the World Bank, argued that the benefits from supporting SMEs extend beyond just jobs. “They contribute to growth, help diversify the economy, provide innovation, deliver goods to the bottom of the pyramid, and help empower young people and women,” he said. 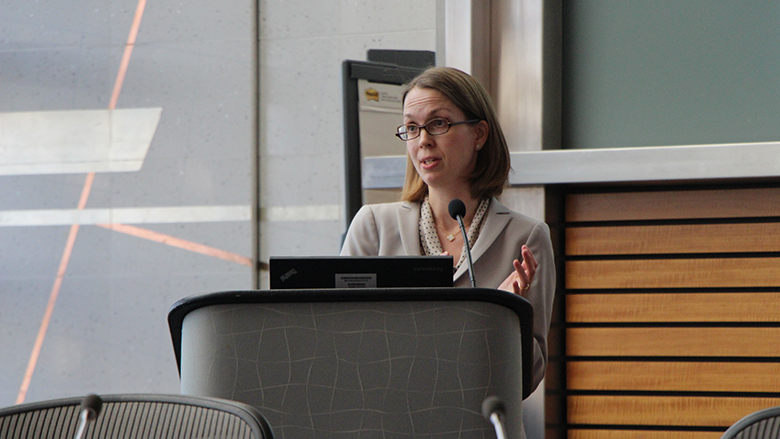