WASHINGTON, D.C., September 22, 2016 – Just like many other large cities, Buenos Aires used to have a massive congestion problem. Despite a sophisticated public transportation system, commuters would once spend hours in traffic because of the sheer number of cars on the roads. This directly affected commuters’ livelihoods, curtailed the city’s efficiency, and contributed to the country’s increasing rates of CO2 emissions.

To address these challenges on climate and efficiency, Buenos Aires adopted measures such as creating a Bus Rapid Transit (BRT) system and a bike-sharing program. While the city has achieved monumental accomplishments in the recent years, it still has a long way to go on reducing its carbon footprint and meeting climate goals.

Buenos Aires is not alone in facing these issues. Meanwhile, climate change disproportionately affects the most vulnerable people living in cities, particularly in the developing world. Yet,

During Climate Week NYC in September 2016, the World Bank, together with C40 Cities, the Compact of Mayors, and other partners, launched a new planning tool called “CURB: Climate Action for Urban Sustainability,” which can help address some of these issues.

The CURB tool relies on city-specific data to estimate the cost, feasibility, and impact of a range of climate actions under different scenarios. Using CURB, city officials can: 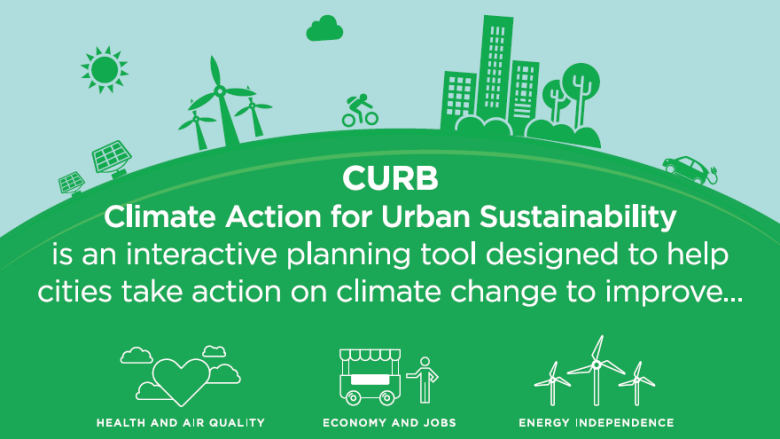 These smart investment decisions can in turn help cities create jobs, improve livelihoods, and build up resilience to climate risks—especially for the poor and vulnerable.

Buenos Aires was the first city in Latin America to test CURB, which is advancing the city’s existing climate action plan with high-quality data and scenario simulations. “CURB’S user-friendly graphics, financial projections, and other features can help city planners to enhance communication and improve coordination within the city government,” said Inés Lockhart, sustainability advisor to the city government. “The tool is perfect in helping the city analyze new potential actions in a more time-efficient way.”

No data? No problem.

One of the notable features of CURB is proxy data: if a city is missing data or other specific information, it allows officials to use data from peer cities or countries to plan targeted approaches. As a result, all cities can use CURB’s capabilities to their full potential, regardless of size or income level. It is one of the first free tools of this sort that can be applied comprehensively across a range of sectors for cities in both developing and developed countries.

“The availability of proxy data is particularly important in low-capacity cities, as they can take advantage of comparable data that already exists elsewhere,” said Silpa Kaza, Urban Specialist with the World Bank. “This is one of many design features that respond to the need to make all aspects of the tool readily accessible to its primary intended audience—local government users.”

Besides Buenos Aires, more than 100 other cities across the world, including Johannesburg, Bangalore, and Chennai are deploying or have committed to using the CURB tool. City alliances, such as the Compact of Mayors, anticipate the tool’s use in hundreds of more cities—it is these partnerships with key city networks that set CURB apart in its ability to help cities around the world take one step closer toward a low-carbon, sustainable future.

CURB is an outgrowth of the work of the World Bank’s Task Force to Catalyze Climate Action, in partnership with the C40 Cities Climate Leadership Group (C40), AECOM Consulting and the Compact of Mayors. This effort follows the World Bank’s 2012 "Turn Down the Heat" report, which warns of the risks of a 4 °C warmer world.

To learn more about the CURB tool, visit https://www.worldbank.org/en/topic/urbandevelopment/brief/the-curb-tool-climate-action-for-urban-sustainability 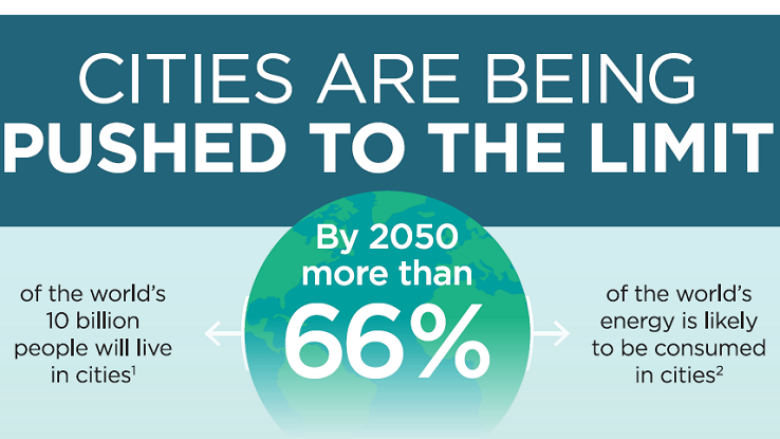 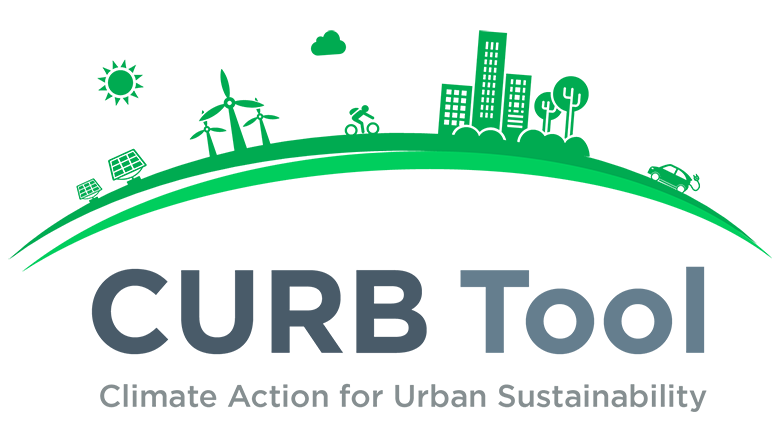