Uganda Offers Refugees a Home Away From Home 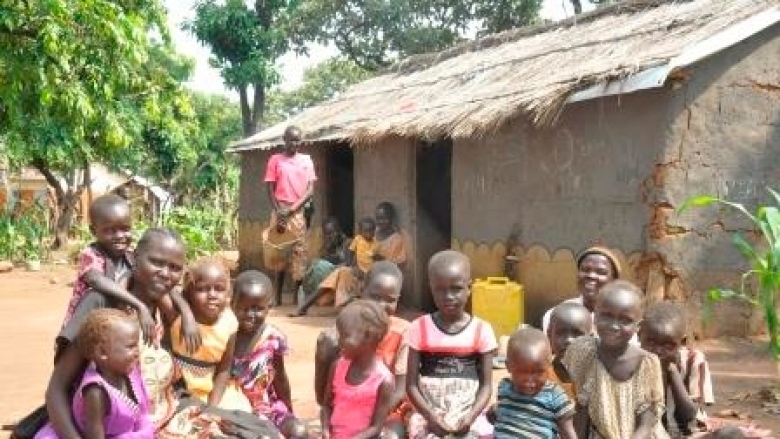 More than 70,000 South Sudanese refugees have fled to Uganda since violence broke out in Juba on July 8. Many of the refugees are women and children. Photo: Edgar Batte/World Bank

Uganda's 2006 Refugee Act, considered one of the most progressive and generous in the world, empowers refugees to become gainfully employed, self-sufficient, and to live in dignity.

KAMPALA, August 31, 2016 — Five years ago, Moses*, 39, fled with his family to Uganda to escape ethnic violence in his home area of North Kivu, in the eastern region of the Democratic Republic of Congo. Today, he is employed as a hairstylist at a high-end beauty parlor at the Fairway Hotel in Uganda’s capital city, Kampala.

"Ugandans are very hospitable and welcoming. I make a good living here, and can take care of my family very well," says Moses, who spent nearly a year in Nakivale refugee settlement in Southwestern Uganda before finding his way to Kampala in search of better employment opportunities.

"He is very talented and hard-working. We have seen a significant increase in the number of customers since he joined us," the salon manager says of Moses.

Uganda is currently the third-largest refugee-hosting country in Africa after Ethiopia and Kenya. More than 500,000 refugees from 13 countries are settled in Uganda in various refugee settlements in nine districts, according to a World Bank study on Forced Displacement and Mixed Migration in the Horn of Africa. Nakivale is the 8th largest refugee settlement in the world, hosting more than 60,000 refugees, the majority of them from the Democratic Republic of Congo.

Uganda’s 2006 Refugee Act, considered one of the most progressive and generous in the world, provides free healthcare and education in refugee settlements and permits refugees to move freely in the country. Many refugees like Moses have benefitted from Uganda’s open door policy that gives them a chance to start life afresh, in dignity. Refugees are given fertile land to grow food for the entire duration of their stay in the country, and can work or set up businesses to help them become self-sufficient and less dependent on handouts. This has enabled many of them to contribute to the local economy, and to be able to rebuild their lives and communities upon return to their home countries.

"It is my view that an economically empowered refugee is beneficial to the national economy and as a nation we should work towards this," noted Uganda’s Ambassador Marcel Tibaleka to Germany and The Vatican, during a dialogue on "Free Movement of Persons," held last April in Bonn.

Despite the progressive refugee policy, Uganda is beginning to buckle under the pressure of the continued influx of refugees, particularly from South Sudan. More than 70,000 South Sudanese refugees have fled to Uganda since violence broke out in Juba on July 8 between government troops of President Salva Kiir and forces loyal to former First Vice President Riek Machar. More than 85% of the new arrivals are women and children, with children comprising 64% of new arrivals. This is putting a strain on host communities, with local government authorities and agencies unable to cope or provide basic and essential services.

In Adjumani district, which hosts the bulk of South Sudanese refugees, the number of refugees has shot up to 170,000, threatening to outnumber the 210,000 registered locals in the area.

"If the population of refugees in Adjumani outnumber the population of the host community, the pressure on the environment and social services will be high," observes Titus Jogo, the Refugee Desk Officer (RDO) in charge of Adjumani under the Office of the Prime Minister (OPM).

OPM Commissioner for Refugees David Apollo Kazungu said in a statement: "People are fleeing because they are afraid for their lives. Our communities are welcoming them and giving them what we can: land and hope for a better future. But our message to the international community is this: We need your help to meet their basic needs until they are able to stand on their own two feet." 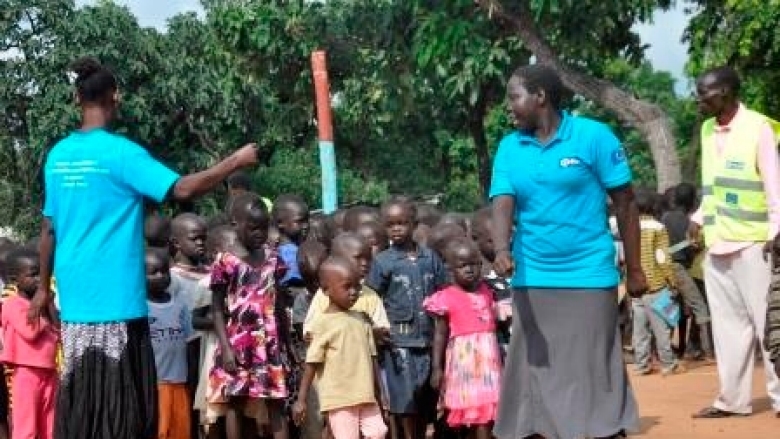 Early childhood development workers from Plan International gather refugee children from South Sudan for a play session to help them cope with the trauma of conflict and displacement. Photo: Edgar Batte/World Bank

In May this year, the World Bank Board of Executive Directors approved $175 million in financing to provide relief to refugee-host communities in the Horn of Africa, including Uganda. Funding for the Development Response to Displacement Impacts Project (DRDIP) comes from the International Development Association (IDA), the World Bank’s fund for the poorest, and includes $100 million to Ethiopia, $50 million to Uganda, $20 million to Djibouti — all at low to no interest — and a $5 million grant to the Intergovernmental Authority on Development (IGAD) to establish a regional secretariat for Forced Displacement and Mixed Migration. The secretariat will support a holistic regional response, backed by data, to influence interventions in both refugee-hosting and refugee-producing countries.

The Bank is working very closely with the United Nations High Commissioner for Refugees (UNHCR) to seek solutions to the refugee crisis in Uganda, including by improving access to basic services, expanding economic opportunities, and enhancing environmental management for communities hosting refugees.

"The generosity of the Ugandan host community in sharing their meager resources and services with refugees over decades, especially in Northern Uganda, is truly remarkable, notwithstanding their own struggles," said Christina Malmberg Calvo, World Bank Country Manager in Uganda.

"The DRDIP is a first of its kind for the Government of Uganda and will offer much needed relief to the refugee humanitarian response alongside support to host communities to cope better. In a way the project will enable the Government to provide a 'generosity dividend' to the host communities through investments to improve their social and economic well-being," said Varalakshmi Vemuru, Senior Social Development Specialist and lead author of a new World Bank report, An Assessment of Uganda’s Progressive Approach to Refugee Management. The report is supported by the Global Program on Forced Displacement.

*not his real name 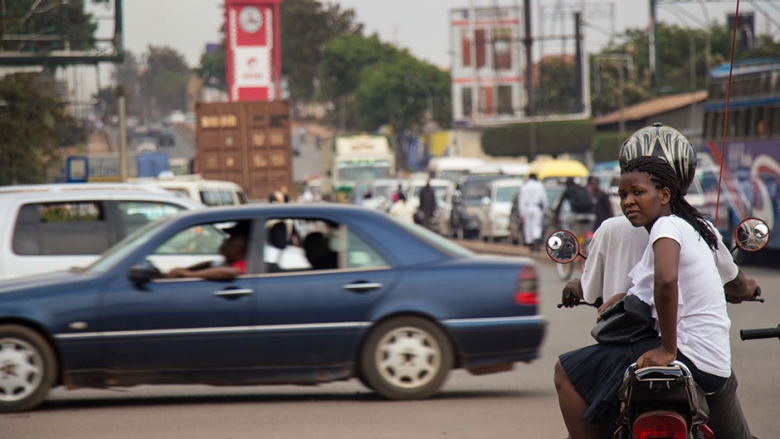