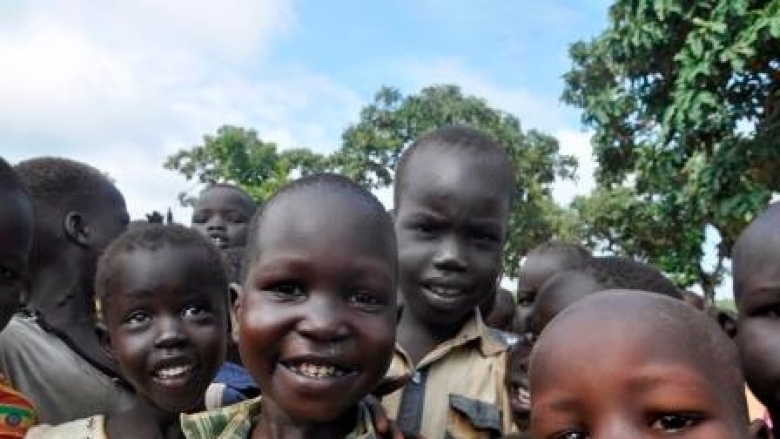 For several decades, Uganda has been generously hosting refugees and asylum seekers from 13 countries, many conflict-affected, in its neighborhood, including the Democratic Republic of Congo, Somalia, South Sudan, Rwanda, Eritrea and Burundi. Currently, there are more than 550,000 refugees and asylum-seekers in Uganda in nine host districts located mainly in the Northern, Southern, and Southwestern regions of the country. The latest conflict in South Sudan saw an influx of an additional 50,000 refugees in a month. Uganda’s refugee laws are among the most progressive in the world. Refugees and asylum seekers are entitled to work; have freedom of movement; and can access Ugandan social services, such as health and education. Refugees in Uganda are either self-settled or live in organized settlements that cover approximately 350 square miles of land set aside by the government of Uganda. Many refugees, especially in the northern districts, are in protracted displacement. Some refugees have the option of returning to their country of origin and some can resettle in a third country—often in the West—but doing so is expensive and not viable at a large-scale. Ugandan constitution however prohibits the naturalization of an offspring of a refugee, even if he or she is born in Uganda and even if one parent is Ugandan.

The overall objective of the assessment was to analyze the evolving refugee policy and practices in Uganda to better understand how well the policy framework has contributed to the refugees’ well-being and self-reliance; and identify key areas of policy and practice that can be better implemented to enhance social and economic benefits for refugee and host communities. The World Bank, in collaboration with the Office of the Prime Minister, the government of Uganda, and UNHCR Uganda, undertook the assessment.

Policy analysis revealed that the Uganda Refugee Policy, embodied in the 2006 Refugees Act and 2010 Refugees Regulations, has many impressive aspects: (1) opening Uganda’s door to all asylum seekers irrespective of their nationality or ethnic affiliation, (2) granting refugees relative freedom of movement and the right to seek employment, (3) providing prima facie asylum for refugees of certain nationalities, and (4) giving a piece of land to each refugee family for their own exclusive (agricultural) use.

Social impacts are circumscribed by the underlying poverty and vulnerabilities exacerbated by weak basic social services delivery, poor infrastructure, and limited market opportunities in the refugee hosting settlement areas that impacts refugees and host communities alike. However, refugees located in rural settlements, whether on community-owned or gazetted lands, are able to access basic services, receive physical protection, and cultivate land provided to them for self-sustenance. Refugees with some income or ability to fend for themselves are self-settled in urban centers. A commendable level of peaceful coexistence is evident between refugees and host communities in all of the settlements. Intermarriages are reported in many settlements, contributing to improved relationships.

Economic opportunities for refugees in terms of employment (formal and informal) and access to productive capital varies in rural and urban areas. More than 78 percent of refugees in rural settlements are engaged in agricultural activities compared with 5 percent in urban areas. Crop surpluses attract Ugandan traders to the refugee settlements, operating as a direct supply chain. The refugee labor force participation rate (LFPR) is an average 38 percent compared with Uganda’s 74 percent. A variety of nonfarm activities supplement agriculture, including trade, which is facilitated by the freedom of movement and right to work per the Ugandan Refugees Act. Business enterprises such as bars, hair dressing, milling, transportation, money transfers, and retail are run by refugees. In terms of employability and economic integration of refugees, almost 43 percent are actively engaged in the labor market of their host communities: 12 percent in the formal sector and 31 percent self-employed.

The conclusions of the study are that as the government of Uganda and UNHCR strive to reduce poverty and mitigate risk for vulnerable refugees and their host communities, the close involvement of key stakeholders, such as district leadership, sector ministries, host communities, and refugees, is imperative. A shift in the philosophy of refugee assistance is also crucial: refugees should be viewed as economic actors in charge of their destiny (development approach) rather than as beneficiaries of aid (humanitarian approach). To ensure impact, the focus should be on transformative investments that will address the pressing needs of refugees and host communities alike and that will jump-start local economies. Further, a comprehensive approach is needed to enhance girls and women’s access to education and livelihoods and to reduce security and safety risks among them. Specific attention and backstopping is needed for urban refugees—especially youth—to enable them to benefit from social and economic opportunities without being exploited or resorting to risky behaviors.