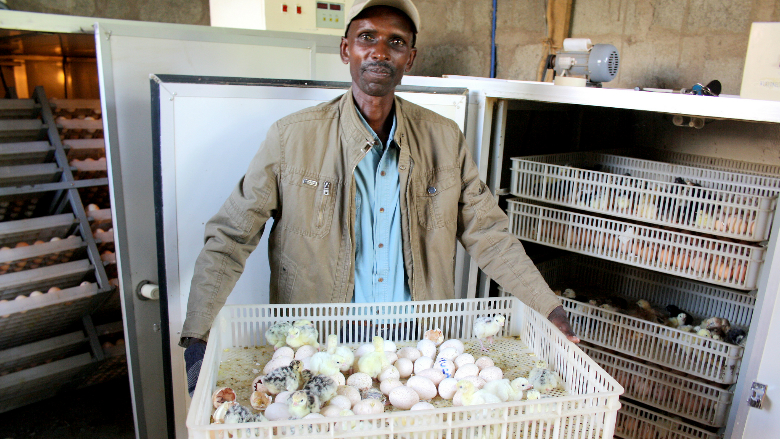 WASHINGTON, July 27, 2016— African countries have much to gain by encouraging open and competitive markets, particularly as a means to spur sustainable economic growth and alleviate poverty. Yet in reality, many markets have low levels of competition. More than 70% of African countries rank in the bottom half of countries globally on the perceived intensity of local competition and on the existence of fundamentals for market-based competition. Monopolies, duopolies, and oligopolies are relatively prevalent compared to other regions. In more than 40% of African countries, a single operator holds over half the market share in telecommunications and transport sectors.

This lack of competition has drastic costs. Retail prices for 10 key consumer goods – white rice, white flour, butter and milk among them -- are at least 24% higher in African cities than in other main cities around the world. While these higher prices affect all consumers, the poor are hit the hardest.

A new report from the World Bank Group and the African Competition Forum, Breaking Down Barriers, estimates the gains from tackling anticompetitive practices and reforming policies to enable competition. For instance, reducing the prices of food staples by just 10%, by tackling cartels and improving regulations that limit competition in food markets could lift 500,000 people in Kenya, South Africa, and Zambia out of poverty and save consumers more than $700 million a year.

Cartels - agreements among competitors to fix prices, limit production or rig bids - are a serious cause of low competition levels in African countries and have been found to affect products in a variety of sectors, including fertilizers, food, pharmaceuticals, construction materials, and construction services. Evidence reveals that consumers pay 49 percent more on average when firms enter into these agreements.

“There have been a notable number of countries adopting competition laws in Africa, and this bodes well for growth and development. However, while the benefits of competition are already clearly observable in Africa, there is still considerable effort required to ensure effective implementation of competition laws and policies across the continent,” notes Tembinkosi Bonakele, Chairperson of the African Competition Forum headquartered in South Africa.

In addition to explaining the costs of low levels of competition, Breaking Down Barriers highlights the important progress many African countries are making in improving competition policies. For instance, the number of countries and economic communities like EAC, COMESA and ECOWAS with competition laws has nearly tripled in 15 years. There are now 25 functional competition authorities in Africa and budgets for those authorities increased by 39% between 2009 and 2014.

“In the past few years, several countries have stepped up their enforcement capacity and implementation of competition laws. For example, Egypt, Kenya, South Africa and Zambia have taken recent actions to block uncompetitive agreements in a variety of sectors,” explains Martha Martinez Licetti, the report’s co-author and Lead Economist for the Trade & Competitiveness Global Practice at the World Bank Group. “Looking to the future, there is a need to prioritize resources and use the powers and tools available to competition authorities more effectively in order to continue raising the relevance of competition policy within the broader development agenda.”

" We hope this analysis will raise awareness of the achievements made in Africa, stimulate debate on how to address the remaining challenges, and reinforce the case for strengthening competition policy across the region. " 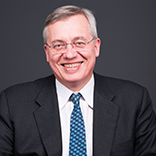 Competition authorities can take additional steps to strengthen their ability to detect and deter cartels. Setting fines and penalties so that they are higher than the expected profits may help to deter anticompetitive behavior. Although the maximum fine imposed on cartels in South Africa is $116 million, on average, fines are only 9% of a companies’ excess profits. This means cartel members lack incentives to change practices as profits often far outweigh fines.

Competition authorities can also continue to use more effectively tools for detecting cartels and investigating them. Leniency programs – which allow a cartel member to confess, cooperate with an investigation, and provide evidence in exchange for immunity or reduced penalties – and utilizing whistleblowers, informants, and raids, are all effective strategies that are under-utilized in African countries.

One strategy for promoting competition is to focus on key sectors that are especially important to the growth of African economies. Breaking Down Barriers highlights three sectors – cement, fertilizer, and telecommunications - that directly affect the competitiveness of African producers but lack a level playing field.

Regional cooperation is another way authorities can boost competition. Supply chains and business arrangements often cross borders, so the greater reach of regional organizations could

help them address issues that go beyond the powers of national authorities.

“There is scope for national and regional competition authorities to increase their impact by taking a regional perspective. This report brings home the importance of strong cooperation between agencies involved in implementing competition policy, says Klaus Tilmes, Director of the Trade & Competitiveness Global Practice at the World Bank Group. “We hope this analysis will raise awareness of the achievements made in Africa, stimulate debate on how to address the remaining challenges, and reinforce the case for strengthening competition policy across the region.” 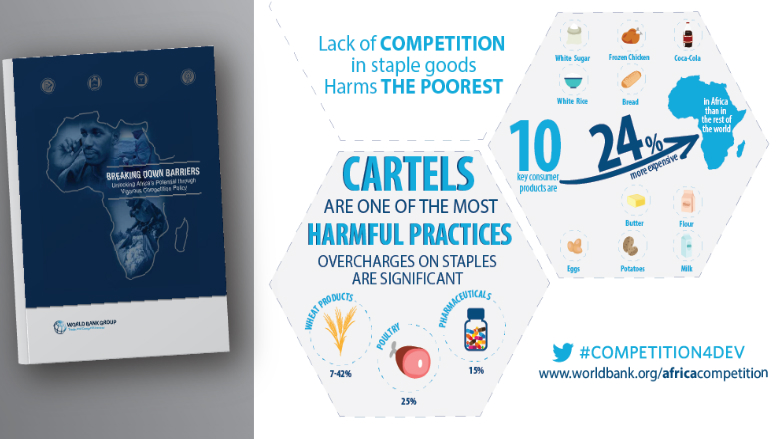