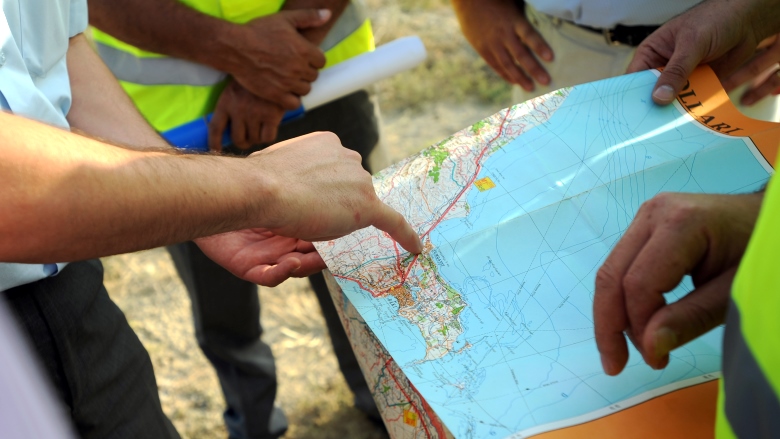 As countries across Europe and Central Asia continue to face challenging economic headwinds, the eastern part of the region in particular is being impacted by the collapse of oil revenues and the associated decline in remittances. Azerbaijan, in the South Caucasus, is one of the countries most affected.

Economic growth in Azerbaijan slowed in the second half of 2015, affected by the continued plunge in oil prices and reduced public investment, which then depressed construction activity. Inflation soared as a result of large manat devaluations, raising concerns about new social vulnerabilities.

This two-chapter report provides a macroeconomic outlook for Europe and Central Asia, followed by an in-depth analysis of the impact of China’s economic rebalancing on the region. Unsurprisingly, the report and the presentation elicited strong interest from Azerbaijan’s government, academia, and civil society. 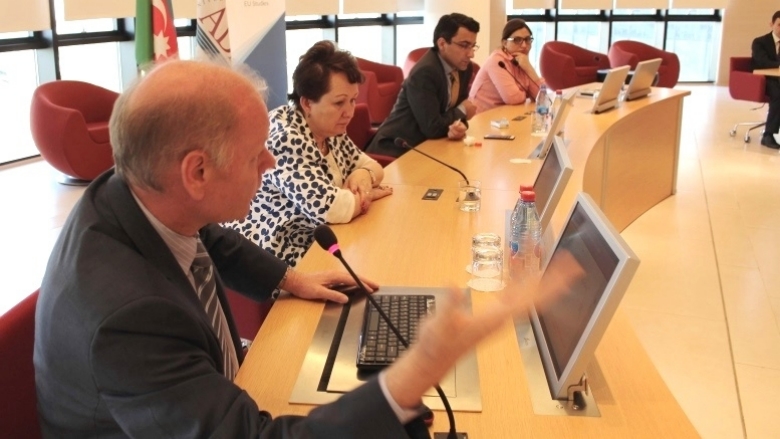 In Baku, Timmer also met with Azerbaijan’s Minister of Finance, Deputy Minister of Economy, Chairman of the Central Bank, and Executive Director of the State Oil Fund. During his various discussions, the Chief Economist proposed a five-point plan to adjust to the new economic environment, including a rethinking of monetary policy.

In conversations with academia, civil society and diplomatic representatives at Azerbaijan Diplomatic Academy University, Timmer argued that the growth model of the 2000s is no longer working and, for new opportunities to be seized, policy responses must address the highly negative impact of collapsed energy prices. 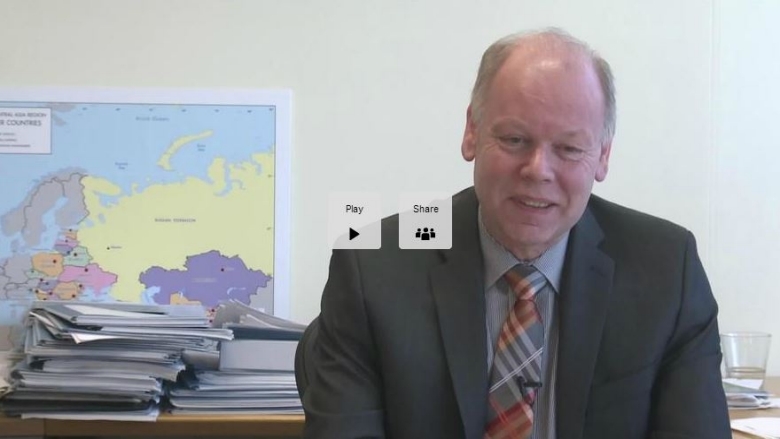