Economic Update: Impact of China on Europe and Central Asia 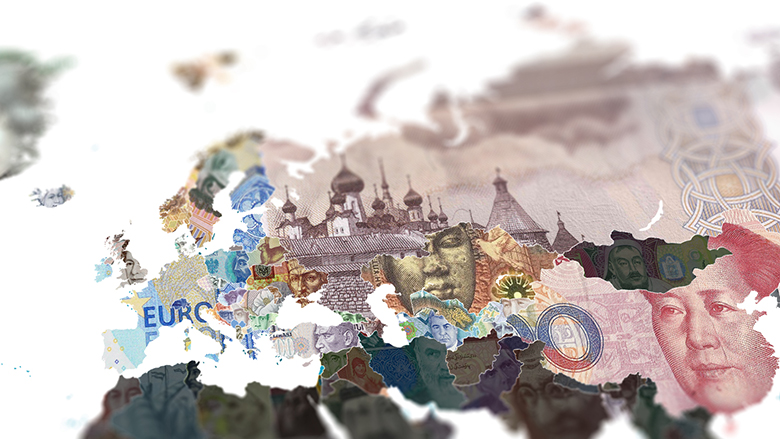 The economies of Europe and Central Asia (ECA) are facing complex headwinds. Against the backdrop of adverse global developments, the prospects for many ECA economies are for weak growth, at best. However, several of the headwinds also carry seeds for future growth.

The collapse in oil revenues and remittances, and the associated sharp real depreciations, improve competitiveness in the production of internationally tradable products.

The weakening of the Euro, caused by monetary policies of the Federal Reserve and The European Central Bank moving in opposite directions, makes European countries more competitive, as is already demonstrated in recent export data.

The current slowdown and transformation of China's economy can make producers in ECA more competitive, even if the changes in China might also have negative welfare impacts for some parts of the region.

In the eastern part of ECA, the task of governments is to orchestrate a coordinated crisis response. The collapse of oil revenues and the associated decline in remittances has triggered a chain reaction of shocks.

Adjustment to these shocks requires a new monetary policy regime, resolution of serious fragilities in banking sectors, fiscal reforms that put government finances on a sustainable path, while guaranteeing fair burden sharing, and facilitation of job creation in sectors that compete internationally.

It is crucial that, while a deepening of the crisis is being avoided, policies resolutely enable the necessary shift away from the production of non-tradables to the production of tradables. Improvement of institutions and governance is needed to eliminate binding constraints that deter the development of new activities.

In the western part of ECA, policy coordination within the European Union is being tested by the refugee crisis and a possible Brexit. At the same time, the modest recovery continues in this part of the region.

To put this recovery on a sustainable path, it is crucial that the European Union addresses changes in the economic environment, such as the individualization of labor markets in the sharing economy, in an effective and coordinated way.

Meanwhile, the Chinese economy has slowed down and is in the process of a fundamental transformation. The economy is shifting from investments to consumption, from inward FDI to outward FDI, and from low-skill intensive to skill-intensive production

These developments are having major impacts on the ECA region. The changes in China’s economy can have adverse impacts on exporters of investment goods and natural resources. It can mean a competitive challenge for countries with a comparative advantage in skill-intensive production.

However, it creates opportunities for those who compete at the lower end of manufacturing and for those who receive China’s outward FDI.

This report analyses all of these challenges and points outs the opportunities to become more competitive in global markets. These opportunities are strongly supported by the real depreciation that many countries in the region have undergone. 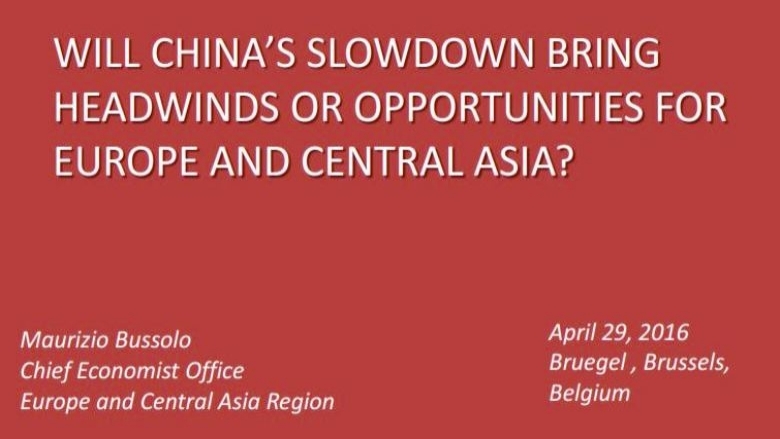 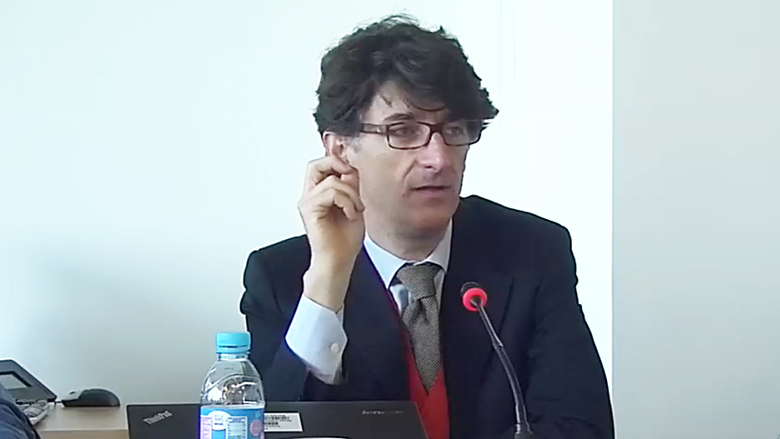 Paris, France - May 3, 2016
Will China’s Slowdown Bring Headwinds or Opportunities for Europe and Central Asia?
Jointly hosted by the OECD Development Centre and the Trade and Agriculture Directorate of the OECD.
Watch Video (OECD)