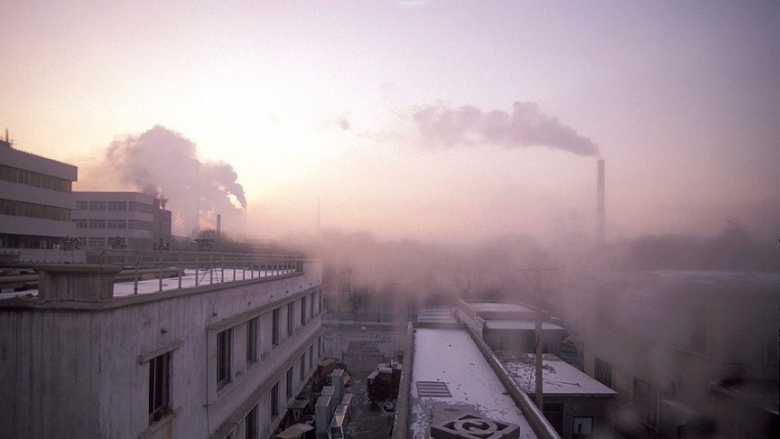 The architects and thought leaders of carbon markets in Japan, South Korea and China recently met on the sidelines of the Carbon Expo in Cologne to explore what it would take to link their emissions trading systems together in the future.

The meeting was convened by the Asia Society Policy Institute, the Carbon Pricing Leadership Coalition and the World Bank Group’s Networked Carbon Markets Initiative, and was used to discuss how enhanced regional cooperation could reduce the costs of emission reduction.

"Given the sheer density of carbon emissions coming from those three economies—China principally, but also Japan and Korea—it’s important to move ahead on a practical, policy and technical level to facilitate what would be for the world an important regional carbon market,” said former Australian Prime Minister Kevin Rudd who now heads up the Asia Society Policy Institute.

Collectively, Japan, China and the Republic of Korea account for over 21% of the global GDP and over 30% of global emissions. Creating a "North East Asia Carbon Market" could therefore enable a broader and more stable market for carbon abatement, increase the overall resilience of each country’s emission trading systems (ETS) to market shocks, bolster regulatory certainty and send a strong carbon price signal to the private sector to increase investment in the low-carbon transition. Expanding the availability of abatement options at lower costs could also enable countries to be more ambitious in their climate action goals.

The interest in linking mitigation efforts in North East Asia is consistent with an emerging global trend—many countries are increasingly interested in joining together, given the scale of the economic benefits that it could bring. The December 2015 Paris Agreement gives countries the green light to voluntarily buy and sell emissions reductions across borders, suggesting a cooperative approach that could see the deepening and expanding of links between jurisdictions, regions and sectors—or as some are calling them—“low-carbon clubs."

But despite this recognition of the potential benefits, much remains to be done before we could expect to see a North East Asia Carbon Market. While Japan is an early adopter of carbon pricing, having established subnational ETSs in Kyoto and Tokyo in 2010 and a carbon tax in 2012, the Republic of Korea is just getting its national ETS off the ground. Following seven sub-national pilot programs in China, the Government is slated to launch a country-wide program in 2017. Vast differences in system design and size as well as maturity of carbon initiatives are also big hurdles to overcome.

Nevertheless, Duan Maosheng of Tsinghua University, who is the chief advisor to the Chinese government on carbon pricing instruments, reiterated that consultations with possible partners are necessary so that Chinese policymakers can craft a national ETS that is flexible and "link-ready."

"We need to meet with the key stakeholders to get a common understanding of what the linking is, then define it, and then incorporate those standards in system design," he explained.

"The key is that the conversation is happening," added Bianca Sylvester who coordinates the World Bank Group’s Networked Carbon Markets Initiative, a global thought leadership platform on the next generation of carbon markets.

"Linkage will not happen tomorrow, but many countries, sectors, business leaders, and technical experts are recognizing that now is the time to start talking about how it could work and to develop the services, institutions and governance frameworks that might be needed to link a ‘patchwork’ of different mitigation actions," she said.

Discussions on a potential North East Asia Carbon Market will continue in July in Shanghai.  And while the future path toward a global carbon market is yet to be determined, pioneering dialogues like these are leading the way.