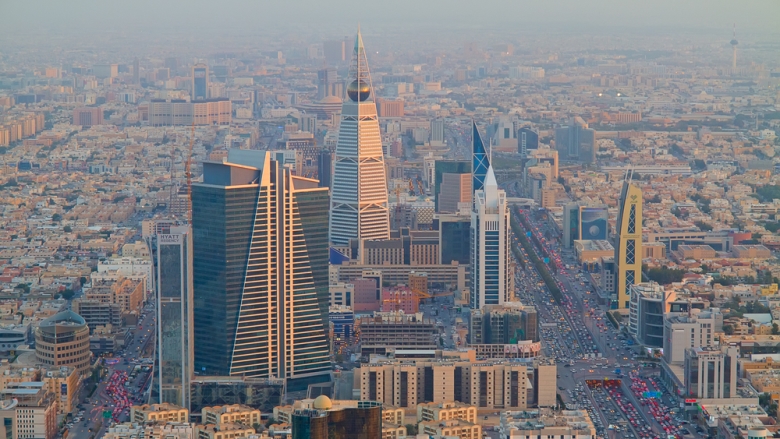 Fedor Selivanov l Shutterstock.com
The growth in population size and income, urbanization, and even faster growth in motorization and consequently the increased traffic congestion in Saudi cities have created an urgent need for expanded, more effective and safe urban transport systems.

Saudi Arabia is home to two of the world’s fastest growing cities: Jeddah and Riyadh.

By 2030, the population of Riyadh, the capital and the largest city in the country, is expected to increase from 5.4 million to 8 million. Five Saudi cities have over a million people each and a number of medium size cities are expanding rapidly.

The growth in population size and income, urbanization, and even faster growth in motorization and consequently the increased traffic congestion in Saudi cities have created an urgent need for expanded, more effective and safe urban transport systems.

To address these issues, the government has recently approved public transport plans in Riyadh, Makkah, Madinah, Jeddah and Dammam. Investing billions in developing and upgrading systems by widening roads and creating high cost mass transit systems is significant but is not the adequate singular solution. A more holistic approach needs to be adopted.

Often issues like poor access to a mass transit system may result in the commuter preferring their car over a metro. For public transport to succeed, it is essential to integrate all the necessary tools within the larger transport system to preempt any challenges the commuter may face on the whole journey.

Most cities around the world lack the capacity to deal with such a complex subject therefore sub-optimal projects are often adopted to fight congestion. Flyovers and road widening get preferred over improved public transport. The appeal of high cost facilities often lead planners to forgo more appropriate low cost options.

At the request of the Saudi government, the World Bank, at a recent workshop, utilized its global expertise to share lessons from around the world with the Public Transport Authority and the Institute of Public Administration as well as various decision makers in the country.

The Bank’s “Leaders in Urban Transport Planning” program is tailored to equip all the relevant actors with the knowledge in institutional, financial, modal integration, and safety and environmental dimensions of urban transport and allows them to explore the linkages among these dimensions.

This Program was first delivered in Singapore in January 2012 and has since been shared 32 times around the world. It has attracted over 1,200 participants from around 65 countries due to its interactive nature and focus on case studies.

At the recent event in Riyadh, around 50 participants from a number of ministries and cities in the country participated in this program, including the Ministry of Transportation, Ministry of Education, Saudi Railway Organization, Public Transport Authority, Jeddah Metro Company, Madina Development Authority, Public Investment Fund, Makkah and Qassim Municipalities.

The feedback from the participants was positive, emphasizing its practical and interactive learning approach. The Public Transport Authority and the Institute of Public Administration also expressed interest in a training of trainers’ workshop, to be held in Washington, DC later this year to enhance their skills in case study writing and delivery approach.

Those receiving the training will take the lead on future delivery of the program in Saudi Arabia, with the World Bank providing study material and overall quality control.