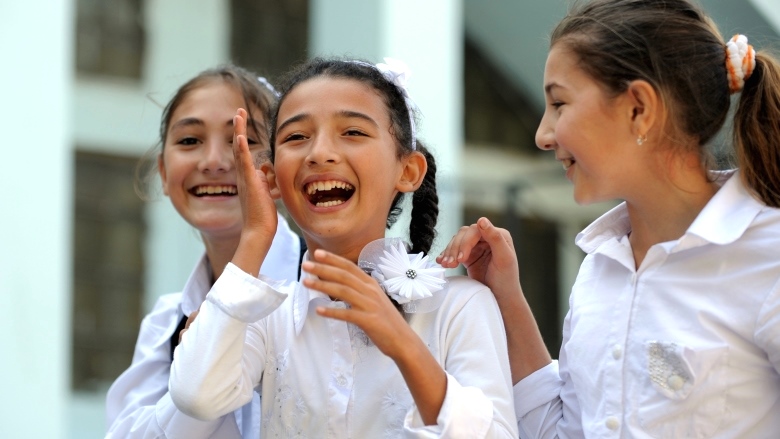 In 2015, the World Bank Office in Azerbaijan introduced its “Knowledge Days” – monthly events that aim to raise greater awareness of the organization’s development work in the country. Major topics that have been discussed include judicial reform, gender imbalance, and improving the financial sector.

Judicial reform was an important topic of discussion at the first World Bank in Azerbaijan “Knowledge Day”, held in Baku in November 2015. The World Bank works closely with the government of Azerbaijan to support justice sector reforms and to strengthen judicial institutions in the country.

JSSIP builds upon the success of its predecessor, the Judicial Modernization Project, and focuses on improvements across three broad areas: 1) service delivery; 2) sector efficiency, capacity, and results monitoring; and 3) the expansion of “smart” infrastructure.

Attending the Knowledge Day, Ramin Gurbanov, Judge of Yasamal District Court and JSSIP Coordinator, said, “This project contributes to the Bank Group’s twin objectives of ending extreme poverty and promoting shared prosperity, by strengthening access to judicial services and protection for vulnerable groups. The Poverty and Social Impact Analysis of the justice sector informs the refinement of project interventions aimed at supporting vulnerable groups and helps track the flow of project benefits to these groups.”

The issue of “missing girls” – manifested in birth ratios strongly skewed in favor of boys – has received significant attention at a global level over the past few decades. This phenomenon was identified quite recently in demographic trends in certain parts of the Europe and Central Asia region, particularly in the South Caucasus countries of Armenia, Azerbaijan and Georgia.

Presenting the recent World Bank study, “Missing Girls in the South Caucasus”, Senior Economist Nistha Sinha said that, “116 baby boys are born for every 100 baby girls in Azerbaijan. The long-term impacts include outmigration of men, medium and long-term demographic imbalances, and social tensions within society.”

A higher ratio of boys at birth is often encouraged by declining fertility rates, the use of ultrasound – and even by economic and social shocks. Recommended policy actions include tackling the “son preference” through media outreach around the value of girls and women in society, financial incentives for the birth of girls, women empowerment, and strengthening reproductive health knowledge and awareness. 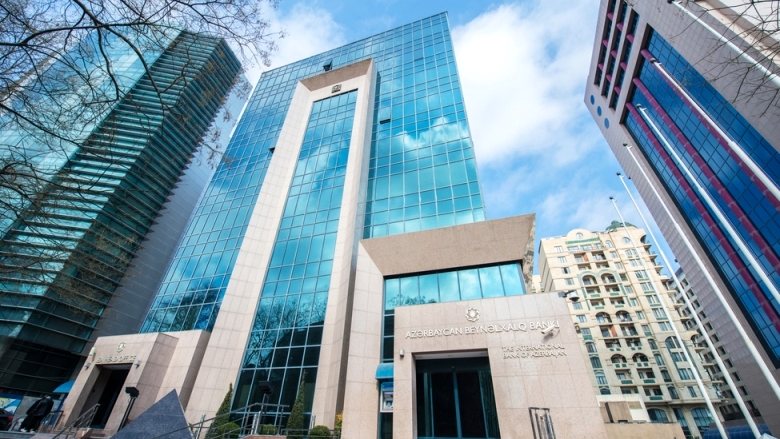 Significant changes occurred in Azerbaijan’s financial sector in 2015-16, including the devaluation of the manat, the consolidation of some banks, and the liquidation of certain Committees and Services. Consequently, demand increased from the government for World Bank assessment and analysis.

In conjunction with the International Monetary Fund, the Bank conducted a Financial Sector Assessment Program in Azerbaijan, which was followed by the recent World Bank report, “Enhancing Financial Capability and Inclusion in Azerbaijan”. Both assessments take a comprehensive look at the challenges in the financial sector and provide policy recommendations to tackle the constraints.

At the latest Knowledge Day, held in May 2016, guest speaker Angela Prigozhina, World Bank Senior Financial Specialist, spoke about World Bank operations in Azerbaijan’s financial sector. Participants also discussed the consequences of the sharp devaluation of the national currency, protection of depositors and borrowers after devaluation, and corporate lending under the state guarantee.

Azerbaijan joined the World Bank in 1992 and the International Development Association (IDA) in 1995. The Bank has provided financing for 47 projects in different sectors totaling over US$3.36 billion of IDA credits and grants and International Bank for Reconstruction and Development (IBRD) loans.

The Bank portfolio currently consists of 11 active projects whose total net commitment amount reaches US$1.98 billion. In addition to IDA/IBRD operations, the portfolio consists of two active trust fund projects in the amount of US$2.4 million that support ongoing project preparation and implementation.