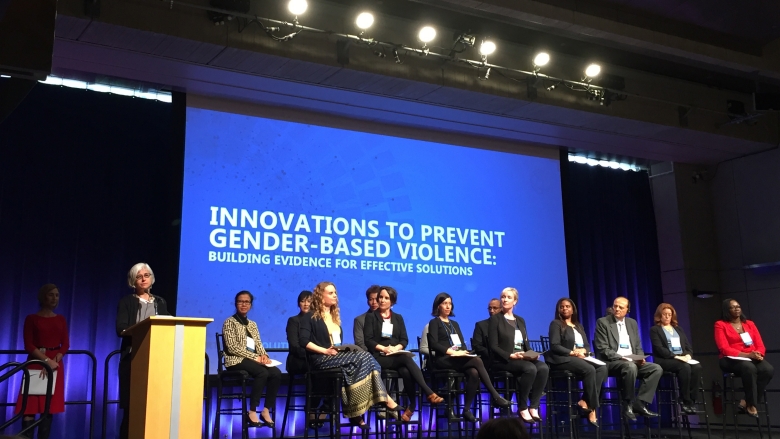 WASHINGTON, April 12, 2016—The World Bank Group and nonprofit Sexual Violence Research Initiative (SVRI) today awarded nine teams from around the world a total of US$1.2 million in recognition of their innovations to prevent gender-based violence.

“With these awards, we hope to spark further innovation to prevent gender-based violence," World Bank Group President Jim Yong Kim said. "Gender-based violence exists in every region, every sector, and every socioeconomic stratum, but we now have a growing body of evidence that it can be prevented.”

An expert panel reviewed more than 300 submissions following an open call in October for innovations to prevent violence in low- and middle-income countries. The winners—representing research institutions, NGOs, and aid and other organizations—were evaluated on criteria including overall merit, significance, and ethical considerations. They are from Bangladesh, Brazil, Kenya, Lebanon, Moldova, Peru, Thailand, Turkey, and Uganda.

“Violence both expresses and reinforces deeply rooted inequalities. And inequality and violence impose costs to individuals, families, communities, and economies across generations,” President Kim said. “These costs undermine our work to end extreme poverty and boost shared prosperity. In addition to untold personal suffering, gender-based violence constrains women and girls and can potentially make them think that they should expect less and aspire to less throughout their lives."

The World Health Organization (WHO) estimates 35 percent of women worldwide have experienced physical or sexual partner violence or non-partner sexual violence, or roughly 938 million women. Beyond its devastating personal costs, gender-based violence inflicts a steep economic toll: Estimates of resulting lost productivity run as high as 3.7 percent in some economies.

“By pooling resources and working together on the Awards, the SVRI and Bank Group have identified a global portfolio of superb innovators,” SVRI Senior Research Manager Elizabeth Dartnall said. “This process and award ceremony open the door for award winners to access policy-makers, paving the way for durable solutions for the field—helping us to build a world in which children and women live free from violence.”

The new World Bank Group Gender Equality Strategy 2016-2023 calls for investment in prevention of and response to gender-based violence across a range of sectors. It highlights three key areas for action: supporting programs to reduce and respond to intimate partner violence; developing interventions to improve safety and security in public transport systems and workplaces; and devising integrated health and livelihood approaches for women in conflict areas.

In 2015, in partnership with the Inter-American Development Bank and George Washington University Global Women’s Institute, the Bank Group launched a new Violence Against Women & Girls Resource Guide with strategies and operational guidance aimed at assisting development professionals with integrating violence prevention and response into their programming. The International Center for Research on Women (ICRW) recently joined that effort.

The Bank Group has approved US$107 million in financial grants to Burundi, Rwanda, and the Democratic Republic of Congo (DRC) to provide integrated health and counseling services, legal aid, and economic opportunities to GBV survivors. The project also aims to strengthen health services for poor and vulnerable women in Africa's Great Lakes region. The Great Lakes Emergency GBV and Women's Health Project is the first World Bank project in Africa with a major focus on offering integrated services to GBV survivors. The International Conference on the Great Lakes Region, an intergovernmental organization with 12 member states, is receiving support to further adopt a regional policy response to GBV.

A US$500 million loan from the World Bank Group has helped upgrade urban transport in the Rio de Janeiro metropolitan area through a cutting-edge, gender-smart approach that takes a broad range of needs and concerns, including gender-based violence, into consideration. 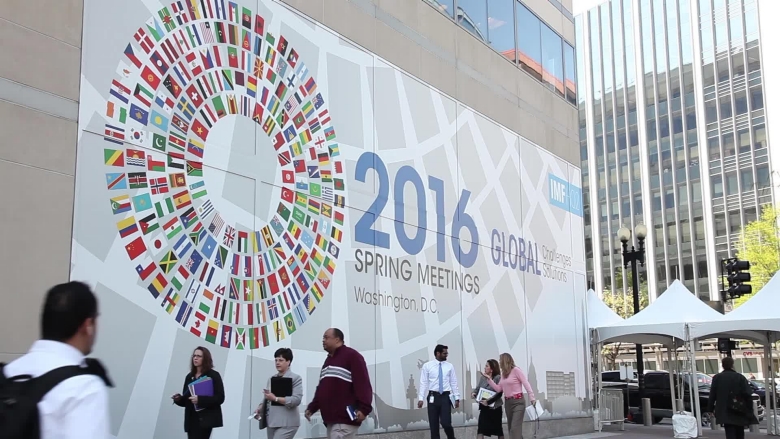 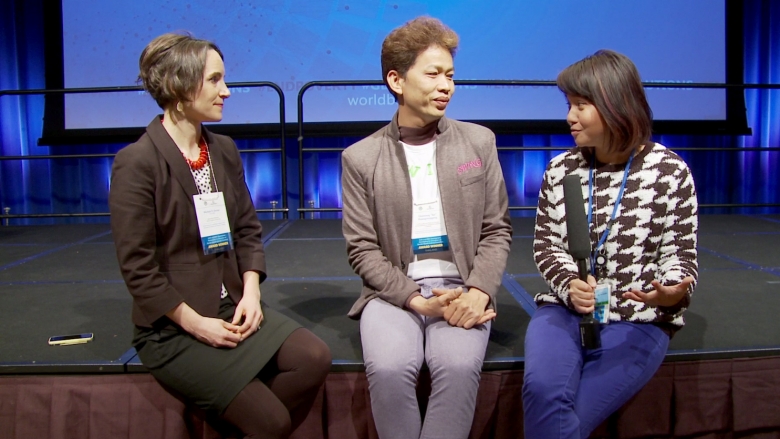