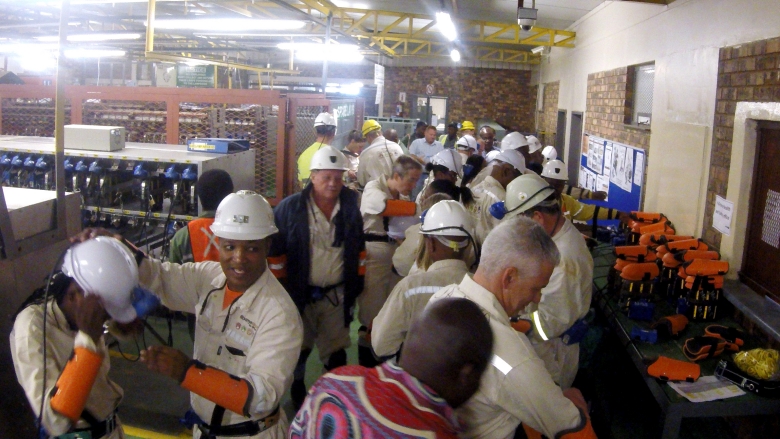 Feb 26, 2016 -- The World Bank Group’s efforts to help Southern African countries combat the devastating tuberculosis (TB) epidemic in the mining sector got a boost earlier this month with a landmark $30 million grant from the Global Fund to Fight AIDS, Tuberculosis and Malaria.

The grant will support potentially transformative TB interventions in 10 Southern Africa countries, (i.e., Botswana, Lesotho, Malawi, Mozambique, Namibia, South Africa, Swaziland, Tanzania, Zambia and Zimbabwe). The World Bank Group serves as the Secretariat of the Regional Coordinating Mechanism (RCM) for the Global Fund project. The Wits Health Consortium acts as the Principal Recipient of the grant, on behalf of the ten countries.

TB is one of the world’s most deadly diseases, killing three people every minute. Each year, 9 million people develop TB, and 1.5 million die from the disease. TB is particularly a problem in the Southern Africa mining sector, a key driver for economic growth in the region. In South Africa alone, TB rates within the gold mining workforce are estimated at 2,500-3,000 cases per 100,000 individuals. This incidence is 10 times the World Health Organization (WHO) threshold of 250 per 100,000 for a health emergency.

Factors that contribute to the high incidence of TB among mineworkers include prolonged exposure to silica dust, poor living conditions, high HIV prevalence, poverty, circular movement of mineworkers across provincial and national borders, and a poor cross-border health referral system.

“We are committed to investing vigorously to reduce TB rates as much as possible,” said Mark Dybul, Executive Director of the Global Fund at the grant launch ceremony in Johannesburg, South Africa. “To end TB as an epidemic, we have to be effective here.”

“TB is not only a disease of poverty, but it also creates poverty and is a threat to global health security.  Our goal in southern Africa is therefore to achieve the World Bank’s twin goals of ending poverty and boosting shared prosperity by 2030 through a targeted focus on addressing the drivers of TB in the mining sector,” said Dr. Patrick Osewe, Global Lead, Healthy Societies, World Bank Group, and Team Leader for the Southern Africa TB in the Mining Sector Initiative.

The launch of the Global Fund grant was part of a two–day regional meeting of the Southern African TB in the Mining Sector Initiative held in Johannesburg, South Africa. Representatives from countries attended, as well as representatives from the private sector, civil society, DFID, the Stop TB Partnership, WHO, Global Fund, the International Organization for Migration, and implementing partners.

The World Bank Group is working to shape investments in the mining sector. In addition to the Global Fund grant, the Bank Group is investing $120 million in a regional project to scale up TB prevention and treatment in the mining sector in Malawi, Mozambique, Zambia and Lesotho. Additionally, a £2 million grant from the UK Department for International Development, and $4 million provided by the World Bank Group Development Grant Facility, are helping to pilot catalytic activities for the regional initiative.

To date, several significant achievements have been made in the collective effort to tackle TB in the mining sector in the region, including: (i) development of a cross-border tracking system for monitoring adherence to TB treatment for mineworkers; (ii) improvement of mineworkers’ living and working conditions by private sector companies; (iii) expanded and more accessible occupational health services to ex-mineworkers, linking ex-mineworkers to compensation services; (iv) increased advocacy on TB; and (v) new models for active TB case finding, diagnosis and treatment.

Furthermore, the initiative has led to a harmonized protocol for the management of TB, which ensures that TB patients within the mining sector, regardless of which country they may work in, receive the same treatment. 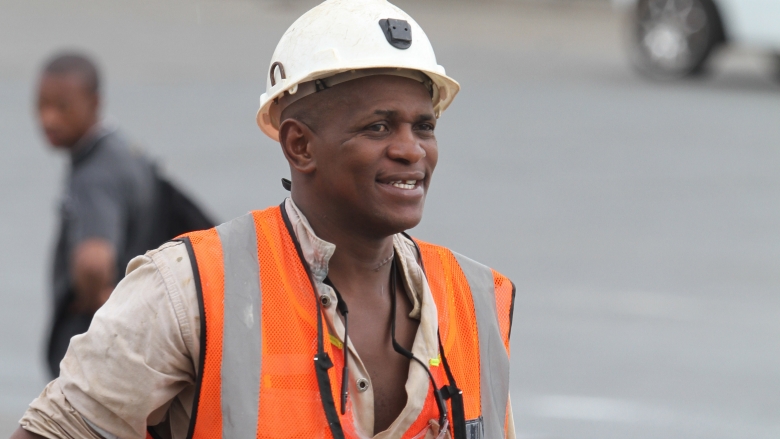 $30m Grant Signed to Fight TB Epidemic in Mine Workers