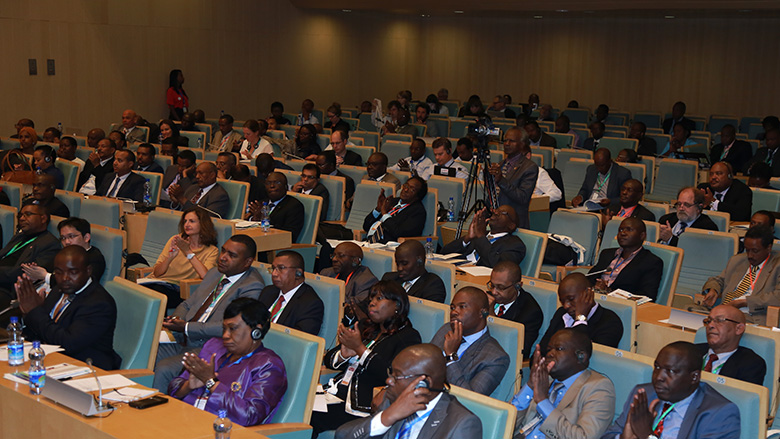 “Our cities are projected to play an increasing role in the economic transition,” said Mayor Ato Deriba Kuma, mayor of Addis Ababa “Strengthening urban resilience to multiple shocks and stresses will therefore prove crucial to the success of this transition and to ensure improved living conditions for residents.”

Moderated by Dr. Ibidun Adelekan, senior lecturer in Ibadan University of Nigeria, the session saw an overwhelming response from an audience who not only engaged in lively discussions but raised many questions on understanding the meaning of resilience for African cities and how it can be achieved. Throughout the discussions, five overarching points emerged::

Next year’s Understanding Risk Conference will take place May 16-20, 2016 in Istanbul, Turkey. For more information, visit the GFDRR site.