Latin American cities are among the world’s most competitive 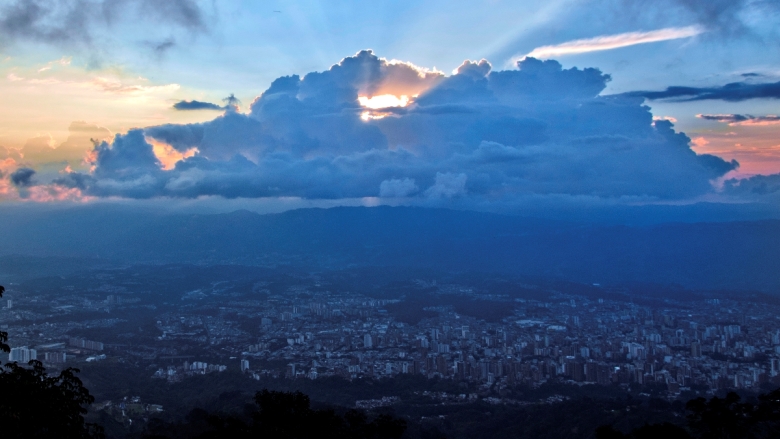 These metropolises had better results than their countries in terms of jobs, employment and productivity

Cities are clearly a driver of economic development. Three of every four urban centers grew more rapidly than the economies of their respective countries between 2005 and 2012, according to a new World Bank study of 750 cities from around the world.

But experts believe that much more can be done. Just 18% of the cities studied achieved better results than their countries in terms of jobs, growth and productivity. According to the report, millions of additional jobs could be created every year if more cities performed at the level of the world’s most competitive cities.

And the gaps are significant: in the most competitive cities, which represent 10% of all the cities analyzed, job creation grew by 9.2 % annually, compared with just 1.9% for other cities. The top 5% of competitive cities received more foreign direct investment than all of the other cities combined.

Competitive cities create jobs, raise productivity and increase the incomes of citizens over time, according to the report’s authors. Competitiveness can be achieved by investing in institutions and infrastructure, training citizens and promoting innovation, with adequate financing and private sector support.

In the most competitive cities, which represent 10% of the all of the cities analyzed, job creation grew at an annual rate of 9.2 %.

“Cities become competitive by leveraging their comparative advantage, especially in tradable sectors that can be sold in other cities and exported to other countries,” according to the report presented last week in Washington D. C.

In fact, in the cities that grew most rapidly, tradable sectors, in other words, those that produce goods that can be sold in other places (such as the manufacturing and tourism sectors), grew 2.5 percentage points more than non-tradable sectors.

But where are the most competitive cities? According to the World Bank report, they are not always the major industrial centers. They may be smaller cities, such as Bucaramanga, Colombia or Saltillo, Mexico.

The example of Bucaramanga

The capital of Santander Department in Colombia has just over a million inhabitants. The local government invested in the road network and a new airport based on the real needs of the city. The city’s chamber of commerce conducted a study that revealed that transportation was a key constraint to the growth of local firms.

The tourism industry benefited from the new airport, for example, as did health services and export manufacturing firms. With statistics in hand, members of the private business community managed to convince the local government to act.

“It is essential for the government, for the public sector in general, to play an active role in economic development based on information provided by the private sector,” said Juan Camilo Beltrán, executive director of the Chamber of Commerce, during the presentation of the World Bank report.

The chamber of commerce and the regional competitiveness commission also worked together to assist firms with their financing needs, as well as to provide employee training programs and export advisory services.

According to the report, competitive cities require:

2. Public and private entities willing to work together to resolve problems.

3. Cities willing to work with other cities or other tiers of government to resolve problems that one city alone cannot resolve.

“There is no single recipe for becoming a competitive city, but some common patterns can be identified,” according to the report.