Competitive Cities: A Local Solution to a Global Lack of Growth and Jobs 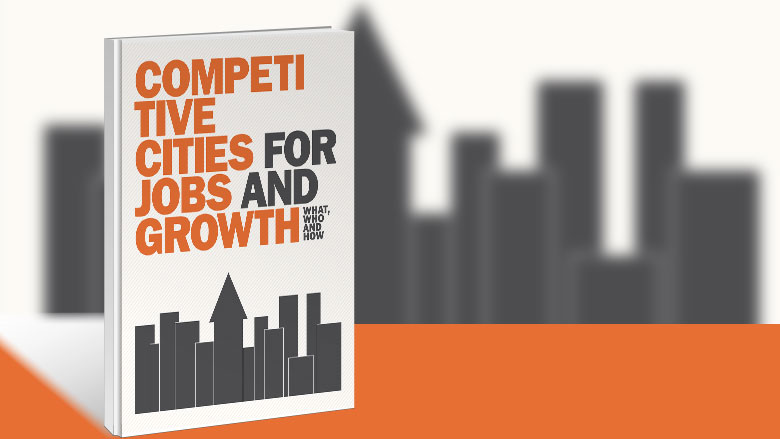 WASHINGTON, December 10, 2015—Cities are the future. They’re where people live and work and hubs for growth and innovation. But they’re also poles of poverty and, much too often, centers of unemployment.

One way to address this challenge is to improve a city’s competitiveness, transforming average cities into flourishing urban centers that successfully facilitate firm and industry growth to create jobs, raise productivity and increase incomes.

A team at the World Bank Group has been working since January 2014 on a series of analyses that looked at two central questions: what makes a city competitive; and how can more cities become competitive. The resulting report, Competitive Cities for Jobs and Growth: What, Who, and How shows that improving the competitiveness of cities can help eliminate extreme poverty and promote prosperity for all citizens.

“We sensed that everyone has an opinion on cities and economic development—these topics are sexy, urgent and perplexing,” said Stefano Negri, Lead Private Sector Development Specialist on the Competitive Cities team.  “But fewer people can point to real evidence—and even better, evidence that is practical and can be used tomorrow by policymakers. This is what we set out to achieve.”

Of the 750 global cities analyzed in the report, three-quarters have grown faster than their national economies since the early 2000s.

If more cities were competitive, several million additional jobs could be created every year. At the center of this potential job growth is the private sector, which typically accounts for 75 percent of jobs created. To improve competitiveness, city leaders can adopt policy actions and reforms that help attract, retain, and expand the private sector.

While there is no single recipe for becoming a competitive city, common patterns of high economic performance emerge. These traits can guide other cities that are designing and implementing their own economic development strategies.

Which Cities are Competitive?

Competitive cities include more than just household names, capitals, or global centers of commerce. They are often secondary cities, many of which are experiencing rapid industrialization. According to the study’s data, competitive cities include Saltillo, Mexico; Meknes and Tangier, Morocco; Coimbatore, India; Gaziantep, Turkey; Bucaramanga, Colombia; Onitsha, Nigeria; and Changsha, China.

The success of these competitive cities was not a foregone conclusion. Many exhibited success amid adversity—like being landlocked or in a lagging region of the country. So how did these competitive cities achieve success? The report looks at several factors, including the economic structure of cities and the types of policies used to spur growth:

For example, Gaziantep is Turkey’s sixth-largest city. As recently as the 1970s, it had a population of about 120,000 people. The city’s population today stands at 1.84 million, including approximately 300,000 Syrian refugees. Gaziantep has limited natural resources, is not a port city, and does not have high-tech clusters. Yet Gaziantep’s light-manufacturing firms sell their products in 175 countries around the globe. Exports increased tenfold in just 11 years, from $620 million in 2002 to $6.2 billion in 2013. It ranked ninth globally for economic growth in the decade 1999 to 2009. It recorded an average of 6.3 percent in annual gross domestic product (GDP) growth from 2005 to 2012, and 3.6 percent in annual employment growth. Gaziantep is a competitive city.

Funding for the report came from the Competitive Industries and Innovation Program (CIIP). 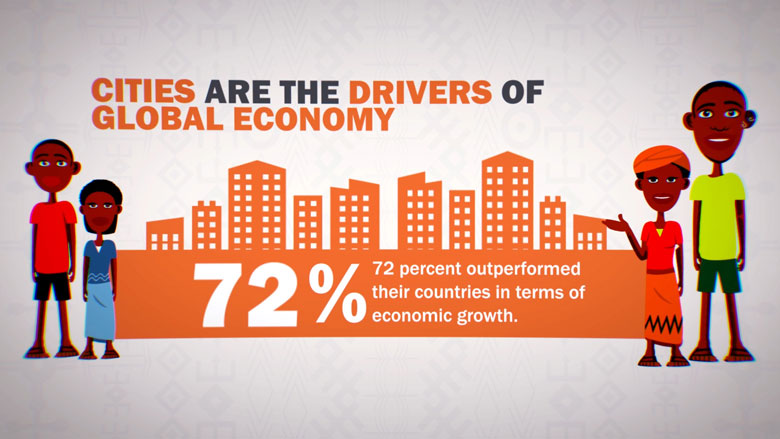 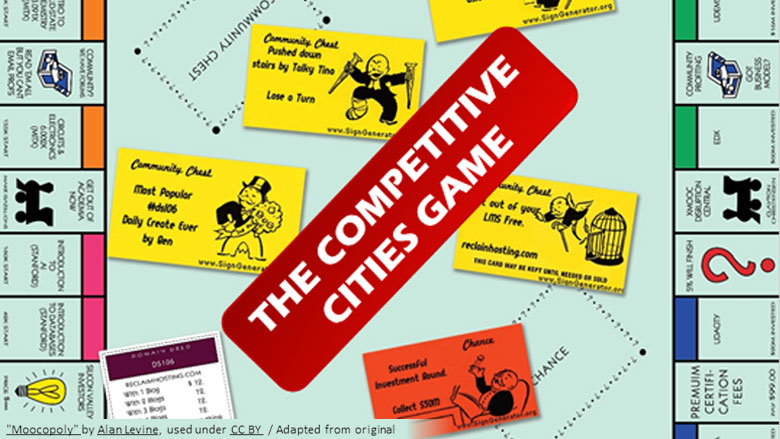