A New Horizon for Local Governments in Tunisia

What kind of relationship do Tunisians have with their local governments?

The numbers tell the story.

An opinion survey conducted in 2014 in a mid-sized municipality near the capital, Tunis pointed to a significant disconnect:

This lack of engagement and trust between citizens and local governments is a legacy of the highly centralized form of government that existed before the 2011 revolution. The central government maintained tight control over economic and political decisions, leaving many Tunisians feeling excluded and disenfranchised. It also disempowered local governments, and left regions outside the centers of political and economic power with poorer services and fewer opportunities. The frustrations generated by this system contributed to the demonstrations that launched the ‘Arab Spring’ and overthrew the regime of president Zine El Abidine Ben Ali.

The new constitution adopted last year envisions a decentralized state, with local governments fully empowered to manage their own budgets to meet the needs of their citizens. The challenge now is turning that mandate into reality. It will require transforming the relationship between citizens and local governments.

The World Bank has supported Tunisia throughout its transition, and is partnering with the government to build on the momentum established by recent political achievements to lay the foundations for social and economic change. As part of its engagement program, the Bank is supporting the Government’s Urban Development and Local Governance Program to help realize the commitment to decentralization. The Bank has also supported extensive research and analytical work to inform the new laws and policies needed to give local governments more independence (including summaries of: the urban development and local governance program, studies on regional disparities, a study on decentralization, a study on municipal finance, and a study on labor market disparities).

With local governments ready to seize their new mandate, the hurdle they face is overcoming years of ingrained behavior and practices. Helping local governments embrace change and set a course through this phase is now a central focus of the Bank project. “How can it be done?” said Onur Ozlu, World Bank Senior Urban Economist and leader of the Program team, “by providing financial incentives and resources to the local governments based on their performance on the one hand, and on the other hand providing them with the capacity building and the institutional strengthening that is very much needed.”

As part of the program, the government has reformed the capital grants system, the way in which funds from the central government are distributed to local municipalities. Along with making the system more transparent and predictable than before, the aim is to use it to encourage changes in behavior.  A set of minimum conditions have been set that local governments have to meet in order to access the grants.

These include the development of an annual investment plan for how the funds would be spent, that is drafted with the broad participation of citizens in each of the municipalities. The new capital grant system will also distribute funds from a national neighborhood-upgrading program. To participate, local governments will submit a preliminary study of their neighborhood upgrading projects that demonstrate clear evidence of citizen input on the selection of projects.

To assist local governments in meeting the minimum conditions and improve their performance, the program will support a capacity building program to build up the required skills and capacities. It is this combination of capacity building and incentives that will set the wheels of change in motion. As part of the reform of the capital grant system, an additional reward for good performance will also be phased in. An independent assessment will be conducted each year to measure the success of local governments in meeting their goals under the new mandate. High performers will receive additional resources. While building ever stronger incentives, encouraging change at the local level will also lead to a stronger sense of ownerships over new systems adapted to local circumstances.

In measuring performance, special focus will be paid to efforts to include and engage citizens. These efforts will be critical to building the new relationship, and it will require methods for making information about municipal decisions and budget management available to citizens. Ways for citizens to make themselves heard will also be necessary. As a first step toward greater transparency, the project supported the launch of a local government e-platform in June 2015. The platform provides public access to real-time data on the transfer of funds to local governments. The goal is to develop the platform as a tool to promote citizen participation, by offering financial information that is easy to understand, and a venue for public discussions on issues ranging from budget management to service delivery.

The good news is that the very same opinion survey conducted in 2014 appears to suggest that citizens are also keen on building a new relationship with their local governments, and would be willing partners in a coalition for change. Close to three quarters of households reported that they would like to receive more information from their municipality, and to learn more about the planning and budgeting process. And 67% said they would be willing to pay higher local taxes if they were sure it would result in better services. 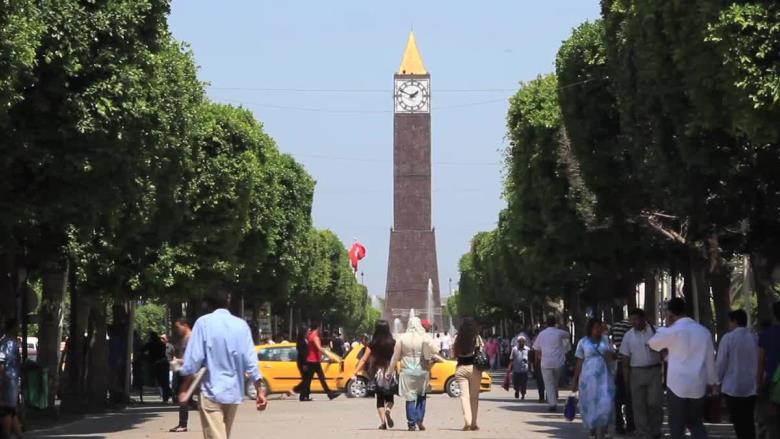