Strengthening Local Governments in Tunisia as a First Step toward Decentralization

Tunisia is one of the most highly urbanized countries in the Middle East and North Africa. Roughly 70% of the country’s 11 million citizens live in towns and cities. Tunisia’s urban sector is the most vibrant part of the national economy and accounts for more than 85 % of Gross Domestic Product.

Yet under the highly centralized decision making of the previous regime, municipalities played a relatively minor role in local development. Their share of total public spending has only amounted to 4%. By law, municipalities have had limited functional responsibilities.

In the aftermath of the “2011 Revolution”, Tunisia’s interim political authorities have had to seriously rethink the role of the state and the high level of centralization, and reevaluate the importance of municipalities in urban development. The new constitution, adopted earlier this year, has clear commitments to decentralization. The document outlines a vision of fully devolved and empowered local governments with autonomy for executing their mandates of providing local services according to transparent principles of participation by, and accountability to, their citizens.

The Interim Government has also signaled its intent to place municipalities at the heart of the urban development process – by making them more active players in the planning, implementation and delivery of municipal infrastructure and services. There is now widespread recognition that elected municipal councils and mayors must be more than “passive spectators” in urban development and must become more transparent and accountable to local citizens. Finally, key central government departments (such as Caisse des Prets et de Soutien aux Collectivites Locales (CPSCL) and Direction Generale des Collectivites Publiques Locales (DGCPL)) recognize the need to reform and reorganize the way in which support is provided to local governments.

The government has launched a five-year municipal investment plan to strengthen local governments and address the needs of disadvantaged areas. A central focus of this US$770 million plan is to reform the management of, and responsibility for, the public funds destined for municipalities. In line with the national priority of redistributing decision-making from the central government to local governments, the aim is to put municipalities in charge of their budgets, and give local citizens a say in how the funds are spent.

" For decentralization to work, local governments need to be empowered, capable and accountable. "

The World Bank has launched the Urban Development and Local Governance Program in support of the efforts of the Interim Government. “For decentralization to work, local governments need to be empowered, capable and accountable,” said Jaafar Sadok Friaa, World Bank Lead Urban Specialist and the leader of team that developed the program and will oversee its implementation. “Our focus will be on building up the financial and managerial capacities of municipalities, so that they are ready to assume full responsibility over their resources, and establishing mechanisms for citizens to fulfill their vital role in decision making and oversight to improve the performance of local governments,” he added.

The program is designed to benefit all of Tunisia’s 264 municipalities and their 7 million inhabitants by:

Special consideration has also been given to the 500,000 Tunisians living in disadvantaged areas, especially in regions with fewer economic opportunities and a slower rate of development than the rest of the country. The program has identified 229 disadvantaged neighborhoods that will benefit from: 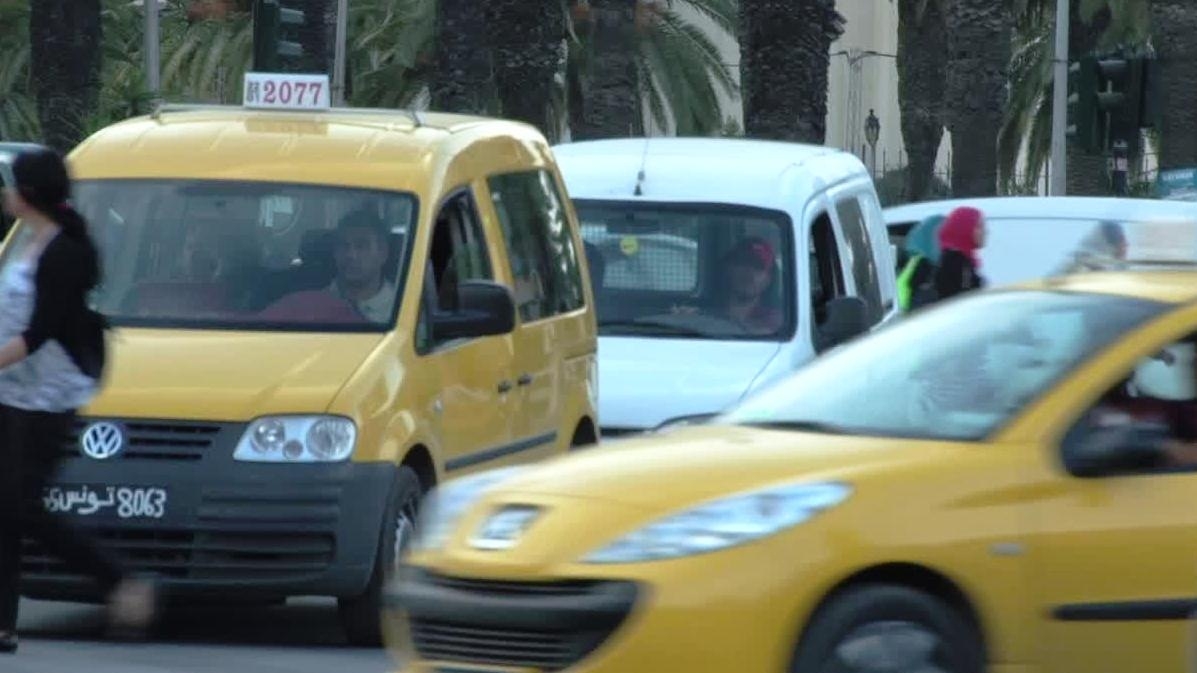