Kolkata, August 23 2015: Like many success stories, Bandhan started small. Now, fourteen years after it was first established in 2001, this Kolkata based microfinance institution (MFI), the largest in the country, has grown into a full-fledged bank.  Last year Bandhan was one of only two applicants that were granted a banking license by the Reserve Bank of India. Bandhan Bank, which commenced banking operations from August 23, 2015, will focus on providing financial services to low income households, as well as micro and small enterprises and businesses.

Bandhan secured the much-coveted banking license over thirty other institutions, including many mainstream players. The grant of the license recognizes the institution’s considerable contribution to improving financial inclusion across the country, as well as its potential for making further inroads into unbanked areas.

“Access to formal financial services is essential for reducing poverty,” said Onno Ruhl, World Bank Country Director in India. “We are proud to have partnered with Bandhan on its impressive journey rising up from the grassroots to become India’s youngest bank.”

A staggering one-third of the world's population has no secure way to save money, pay bills, or obtain a mortgage - almost a quarter of them are in India. Since 2010, the World Bank has been working to address this gap by working with India’s leading microfinance institutions, one of which was Bandhan.

Over the years, Bandhan’s reach has grown considerably. By 2015, Bandhan Financial Services Pvt. Ltd reached more than 6.5 million of India’s poorest borrowers, including women entrepreneurs, self-help groups and small businesses. While Bandhan’s network of over 2,000 branches is spread over 22 states and union territories, its major focus has been in India’s eastern and north eastern regions.

The concept of joint responsibility comes easily to the women and, used to running their households on tight budgets, they tend to bring financial discipline to their borrowing. In the years of its existence, Bandhan has seen a very high rate of repayment among its women borrowers.

Bandhan’s transformation into a universal bank will help in significantly expanding the outreach of microfinance to borrowers in India’s low income states who have little or no access to formal sources of financing.

Chandra Shekhar Ghosh, Bandhan Bank’s Chairman and Managing Director, said they plan to open around 500-600 branches across the country, especially in the eastern and north-eastern region to further support their current network of branches and doorstep service centres.

World Bank Group steps in with support at a critical juncture

The World Bank Group has supported Bandhan through both the World Bank and IFC. Since 2010, the World Bank’s Scaling Up Sustainable and Responsible Microfinance Project - implemented by the Small Industries Development Bank of India (SIDBI) - has made important contributions to promoting responsible microfinance. Working through several MFIs, including Bandhan, the project reached more than 16 million clients, mostly in the low income states of Bihar, Orissa, West Bengal, Rajasthan and north eastern India. A substantial percentage of the MFI clients were poor women.

In 2011, IFC came in with a $29 million equity investment in Bandhan. This was the largest private sector investment in the microfinance sector in India following the country’s microfinance crisis. Since then, IFC has made further investments in the institution. Today, IFC is one of Bandhan’s largest institutional shareholders having made equity commitment of US$120 million and sub debt of US$26 million to support the institution’s transformation and expansion. IFC has worked closely with Bandhan throughout the transformation process, bringing in its experience with other MFI-to-Bank transformations globally.

The World Bank project has helped improve data transparency, establish stronger grievance-redressal systems, enhance systems for client protection, establish a code of conduct for the sector, and substantially improve the use of credit market infrastructure. On data transparency, the main achievement has been the launch of a web-based data platform that will provide quarterly operational data and annual financial data on MFIs.

SIDBI has supported Bandhan through both debt and early equity investments that helped provide capital and opened the doors to other investors. It has also helped Bandhan improve its already strong performance.

Bandhan is a clear example of India’s long-lasting focus on financial inclusion. As home to one third of the world's poor living under $1.25 per day, India is key to achieving the global goal of ensuring universal financial access by 2020. The country is providing the appropriate level of leadership and innovative actions to achieve this goal. 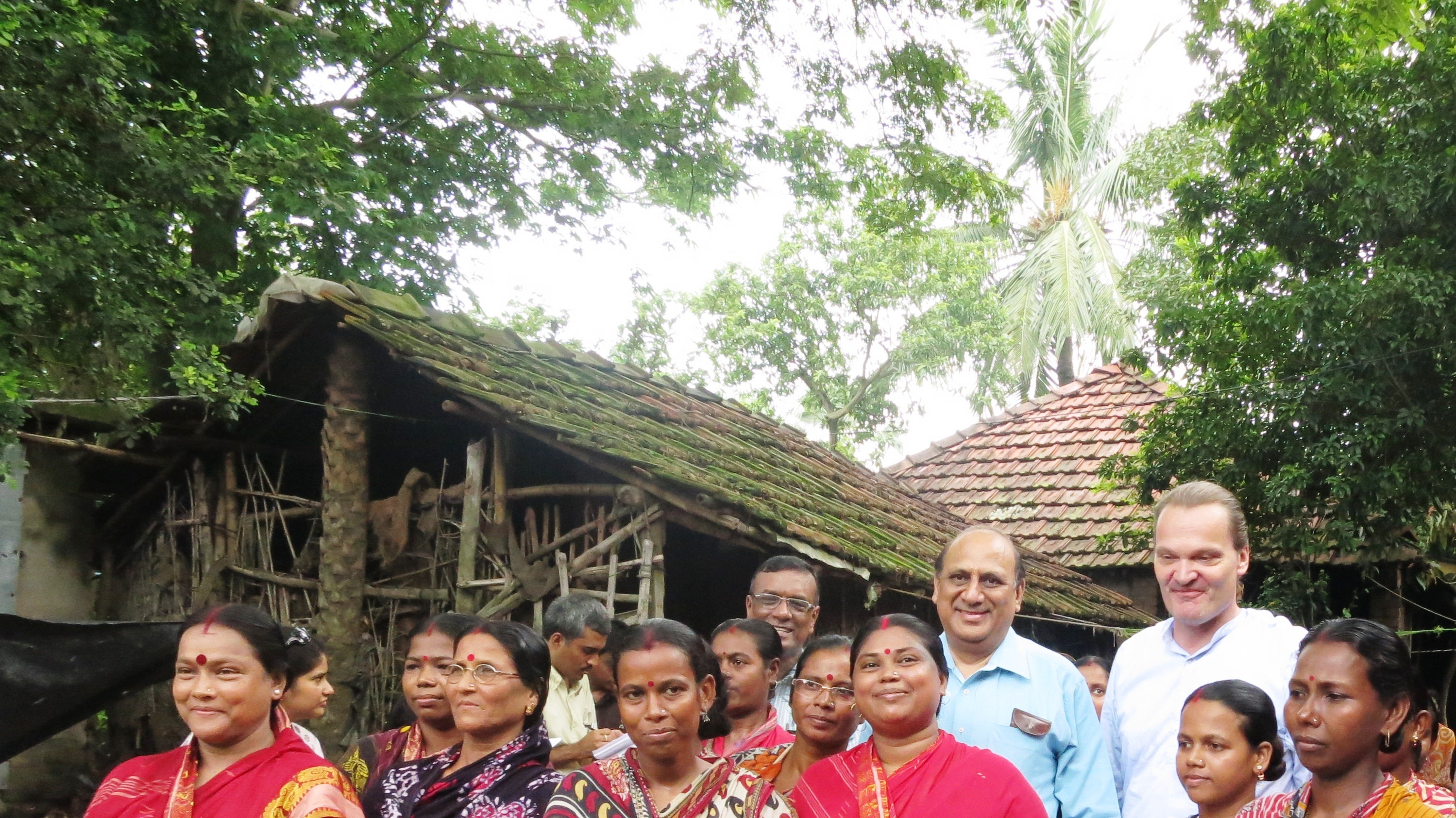