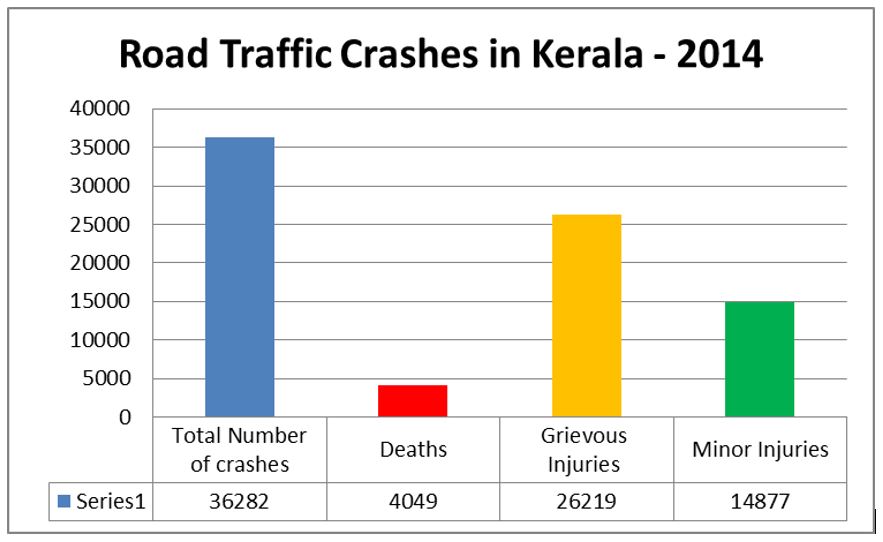 TRIVANDRUM, August 17, 2015 – The Kerala Road Safety Authority (KRSA) and the Department of Information Technology of the Kerala Government, together with the World Bank Group, are organizing the first-ever hackathon on road safety in India.

Participants at the 36-hour non-stop event will be given 24 hours to build working technology and create solutions for promoting road safety.

The hackathon expects developers to either create software or hardware-based programs or applications that will help improve road safety in four critical segments - the 4 Es’ of road safety: Engineering, Enforcement, Education and Emergency care or post-crash management.

To help them in their effort, the developers will be given access to various data sets including the latest road crash data from KRSA, road safety baseline data and road user perception survey report from KSTP.

The two-day event will be held on 22 and 23 August, 2015 at the Park Center, Technopark in Trivandrum. Nearly 150 - 200 developers, designers, entrepreneurs and students from all over India are expected to participate.

Winners will be awarded attractive cash prizes.  Additionally, the winning ideas/ products or solutions will have a chance to be considered for further development and incubation by the Kerala Road Safety Authority.

As a precursor to the event, KRSA and World Bank jointly organized a brainstorming session with the stakeholders for consolidating ideas and defining problems.  Senior officials from Police, PWD, MVD, Health and Education as well as representatives of media and NGOs were present at the brainstorming.  Ideas and problem definitions that gained maximum scores were posted in the hackathon website as examples for the developers.

A pre-hackathon virtual session will be hosted on 19th August 6.30pm. (IST) via WebEx. All developers, designers and entrepreneurs are invited to join the session. Hackathon organizers will propose the hackathon challenge, introduce various data sets available and answer any questions.

Road safety is the core objective of the World Bank supported Kerala State Transport Project II. Under the project, Kerala Public Works Department and KRSA have initiated several programs to bring down the number of road traffic accidents in the State.   The hackathon will encourage young people to come up with new solutions.

The event is being held in association with AXA Insurance. AngelHack, supported by GTech, will conduct the event. 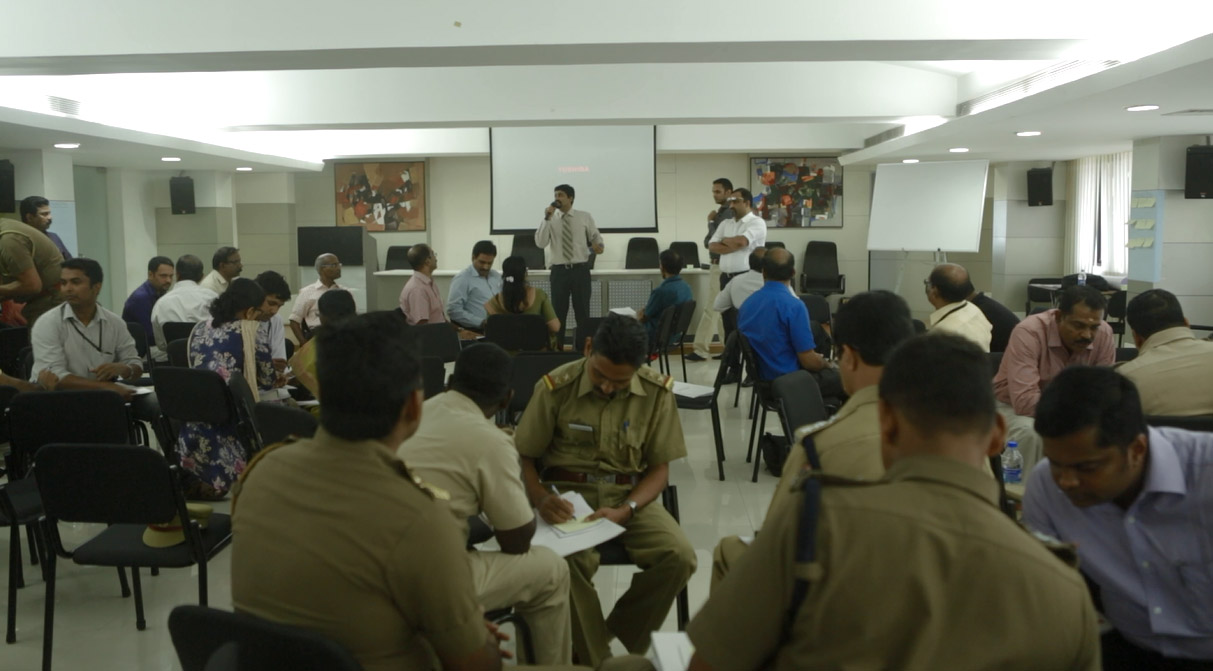