“I am no longer the poorest,” says widow Pak Touch who received land and livelihood support from the LASED Project in Sam Bok Commune, Chet Borei District, Kratie Province.

Pak was one of the landless and very poor families living in the commune. She worked as a laborer to feed her five children. Sometimes she ran out of food and very often had to borrow money. One of her sons dropped out of school to help her earn a living. Unfortunately, he died when a truck collapsed while he was loading cassava.

“Now I am better off and I have enough to eat,” Pak says. “I have land to grow crops, and I own a small business. I earn money every day. I’ve been very happy ever since I moved here. Before, I went out looking for someone to hire me. I had no time to think about the future. I was like a ‘frog in a well’ that couldn’t get out.”

At her new location, Pak grows vegetables and crops, and farms fish. With her earnings, she was able to open a shop selling a variety of goods and a motor repair shop for her sons. On average, they earn US$12.50 a day.

" Since our family moved here, we feel reborn. We have land to live and grow food on. There is no need to sell our labor like before, and our children can go to a nearby school. "

Roeun Sophea, a Community Empowerment Facilitator from Life with Dignity, a local NGO based in Oral District, Kampong Speu Province, said that her team worked closely with local authorities to ensure that all villagers knew about the project.

Besides using posters, distributing leaflets, and announcing through speakers in public places, the team went door-to-door in every targeted village to raise awareness about the project so that eligible families could apply. They also ensured that the selection process was done in a transparent manner.

“The villagers themselves participated and evaluated the applicants,” Sophea said. “We publicly displayed the results and because of this, we didn’t receive any complaints from villagers who weren’t selected.”

Watanakpheap, another local NGO, also played a similar role. “I saw that the project selected the real poor. We are proud to be part of the project implementation,” said Seng Vork, Civic Engagement Program Coordinator.

LASED is a pilot project supporting the government’s Social Land Concession Program and is implemented at the community level.

“The commune finds available land and submits their proposal to us for support,” said Dr. Sareth Boramy, Project Director of the LASED Program, Ministry of Land Management, Urban Planning, and Construction. “The LASED beneficiaries are the poor and landless, with priority given to large families and female-headed households.”

For Yoeun Phoeun, Chief of Rasmei Samaki Commune, Oral District, Kampong Speu Province, he believes that the project is helping them implement their poverty reduction plan, “Some people were so poor and had no land a few years back but the project has given them land and livelihood support. I still remember some poor villagers breaking into tears of joy when they learned they were selected to receive land.”

The project is financed by a credit from the World Bank Group’s International Development Association (IDA), which provides grants and interest-free loans to the poorest countries, and GIZ, an international enterprise owned by the German Federal Government, provides technical assistance.

A parallel program financed by a trust fund from the Japanese Social Development Fund (JSDF) which is administered by the World Bank Group and implemented by NGOs—Life with Dignity and Habitat for Humanity Cambodia—is applying the LASED project framework in additional provinces (Kampong Speu, Kampong Chhnang, and Battambang) and by Watanakpheap in LASED project areas. JSDF was established by the Government of Japan to provide direct assistance to the poorest and most vulnerable. 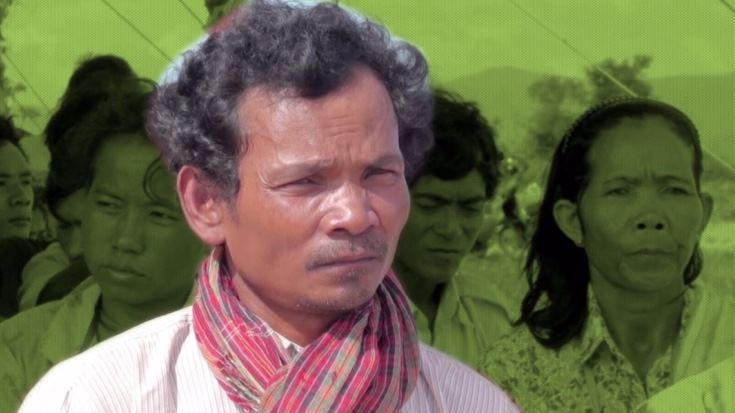 Helping Poor, Landless Cambodians Get Out Of Poverty 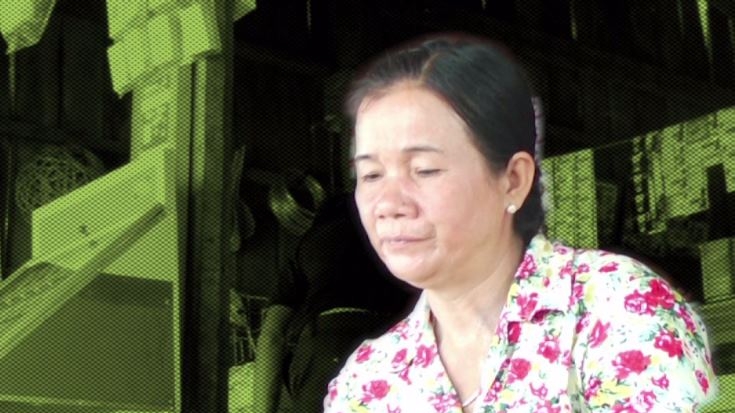