March 20, 2015
Latin America is the region with the most water sources in the world, however there are 36 million people - 6 times the total population of Nicaragua – who still lack access to drinking water.

On World Water Day we invite you to discover the most important challenges that a region like Latin America faces, through cartoons drawn for the World Bank Group by artists from around the world.

1. For water services to work properly is essential to undertake regular maintenance just like you would with a computer or a car. 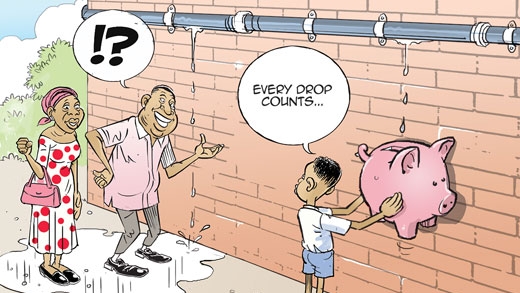 The amount of water lost before reaching households – due, for example, to broken pipes - is estimated to be around 15% in developed countries, while in developing countries it can reach up to 50%.

2. Due to global warming, glaciers, one of the most important sources of fresh water, are melting. 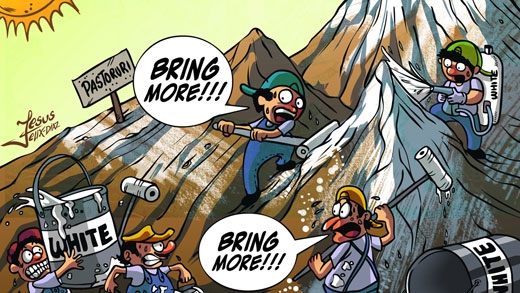 In widely covered of glaciers, like the White Range in Peru or the Real Range in Bolivia, the total area has shrunk by about a third compared to the surface area during the Little Ice Age.

Learn more: With Data and Technology, Ecuador is Seeking Solutions to Glacier Retreat 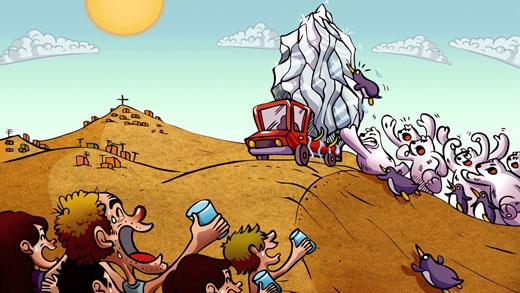 Since late 2013, the largest city in South America, Sao Paulo -a city of 11 million inhabitants - has suffered the most severe drought in 80 years. 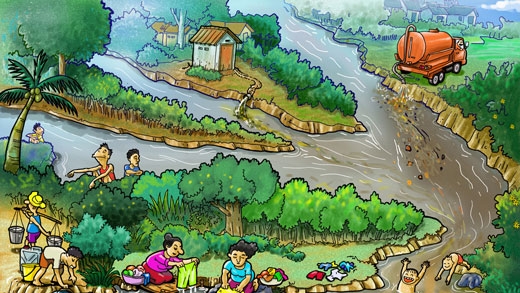 In Latin America, three quarters of the region’s wastewater is discharged into rivers and other water sources. This not only creates a severe public health problem, but also damages - sometimes irreparably - the environment.

Learn more: Significant advances in the recovery of the Matanza-Riachuelo River Basin

5. World Water Day is also a tribute to women 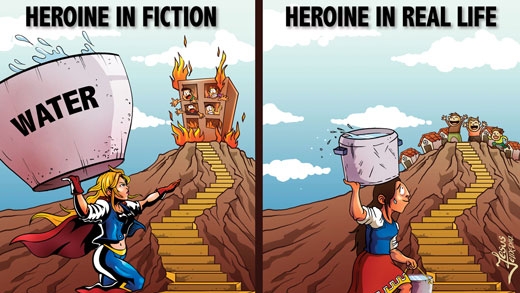 In communities like Rio Grande in Brazil, access to water allows women to devote more time to their farms and themselves, leading to an increased family income of up to 30%.

Learn more: In northeastern Brazil, investments in water ease the burden on women