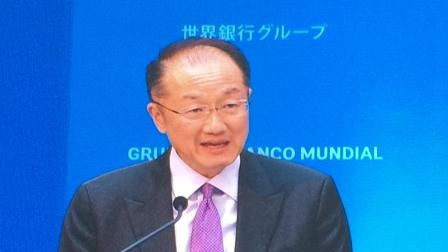 World Bank Group President Jim Yong Kim: "The process will make us both a better place to work and more effective."

“We cannot go out and talk about gender equality if we’re not serious about it here,” Dr. Kim told staff gathered to mark International Women’s Day. “Women and men deserve the same opportunities to succeed here. And study after study shows that diversity has a positive impact on productivity. These are the reasons each of the entities that make up the World Bank Group and the organization as a whole have targets for reaching gender equity in our middle and management ranks.”

Launched at the World Economic Forum in 2011, EDGE is widely regarded as the global standard for workplace gender equality, ensuring certified organizations have a structured, systematic approach to measure, track, and close the workplace gender gap.

The Bank Group’s private sector arm, IFC, and EDGE are partners—along with other organizations—in She Works, an initiative that we announced in September to advance women’s employment in the private sector.

“All five of these elements are important. Nonetheless, it bears repeating: Women should receive equal pay for equivalent work,” Dr. Kim said. Only seven companies have yet achieved EDGE certification, including IKEA, L’Oreal USA, and Compartamos Banco.

“I want us to be part of this group because it is the right thing to do and will ensure that we attract and retain the best development talent available. The process will make us both a better place to work and more effective,” he said.

“Combined with the work we do every day, it will ensure that women—as clients and as leaders and staff at the World Bank Group—are key drivers in our effort to end extreme poverty by 2030 and boost shared prosperity.

The announcement comes as Bank Group renews its focus on gender equality, as the global community prepares to retire the anti-poverty Millennium Development Goals (MDGs) and usher in a new set of more ambitious, inclusive development targets.

2015 also marks the 20th anniversary of the landmark Fourth World Conference on Women in Beijing, with its ambitious Platform for Action.

Noting that the theme of International Women’s Day 2015 is “Make it happen,” World Bank Group Managing Director Sri Mulyani Indrawati said this message “sends a signal that the world has reached a new phase in leveling the playing field for women and girls.”

The question to address now isn't why to empower women but how, she said, through measures such as expanded access to vital services, credit, and infrastructure. “Women are powerful drivers of growth and formidable fighters of poverty. We cannot afford to leave them behind,” she said.

Achieving impact through gender and scale is a high priority for IFC, Executive Vice President and CEO Jin-Yong Cai noted.

The WBG World Development Report 2012 showed that inequality and discrimination also reduce a country’s ability to compete internationally, while educating and empowering women yields significant benefits for women, their families, and their economies.

Despite substantial gains in recent decades, particularly in education, women remain by virtually every measure more constrained and economically excluded than men.

Women own less and earn less than men, while one in three women globally suffers domestic violence, and millions are married off to have children while they are still children themselves.

They often lack credit or collateral to borrow money, which means they can’t invest in their farms or businesses in ways that would make them more productive and independent—making them far more vulnerable than men to poverty. 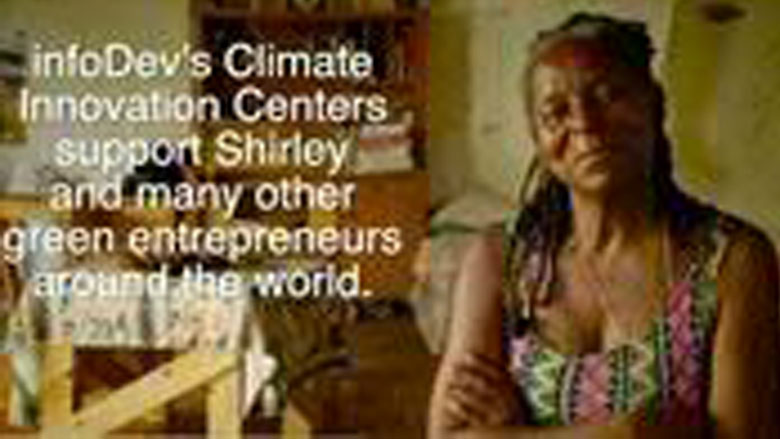