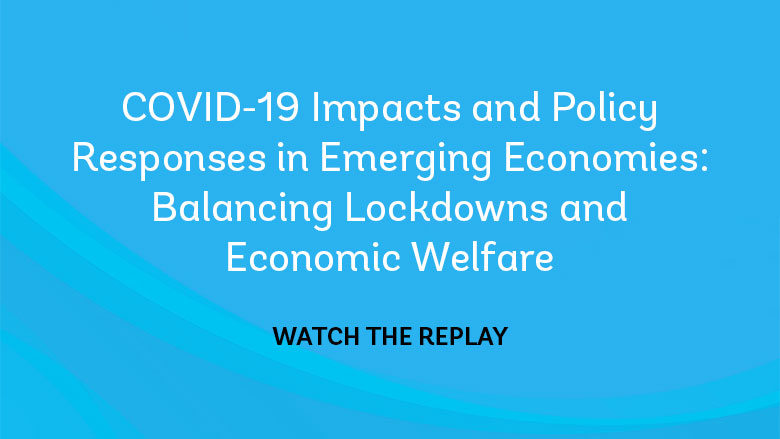 In emerging economies in Africa and Asia, prolonged lockdowns represent a tradeoff—not between saving lives and saving the economy, but between saving some lives from COVID-19 and potentially condemning far more people to hardship and death by other means. Former chief economist of the World Bank, Kaushik Basu, will discuss India’s experience with the COVID-19 emergency and what lessons may be applicable to other low and middle-income countries, especially those in Africa.