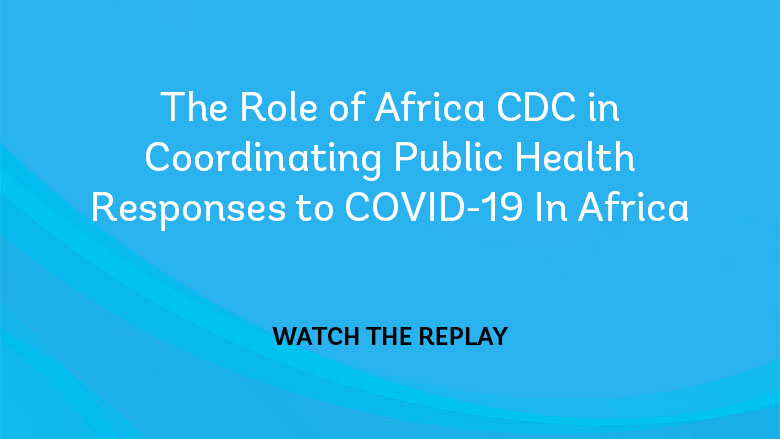 Since the onset of the novel coronavirus, the Africa CDC has been at the forefront through coordination of efforts of member states, sourcing of medical equipment, and providing guidelines on the implementation of social distancing among other efforts. Given African socioeconomic peculiarities and disruptions in global value chains, there have been challenges in delivering this mandate. These include difficulties in enforcing social distancing in urban slums, testing in fragile and conflict-affected countries, insufficient testing kits, to name a few. Dr. John Nkengasong, the Director of the Africa CDC, will discuss the measures the Center is taking to mitigate COVID-19 under these challenging circumstances.