Will COVID-19 Reshape the Global Economy? 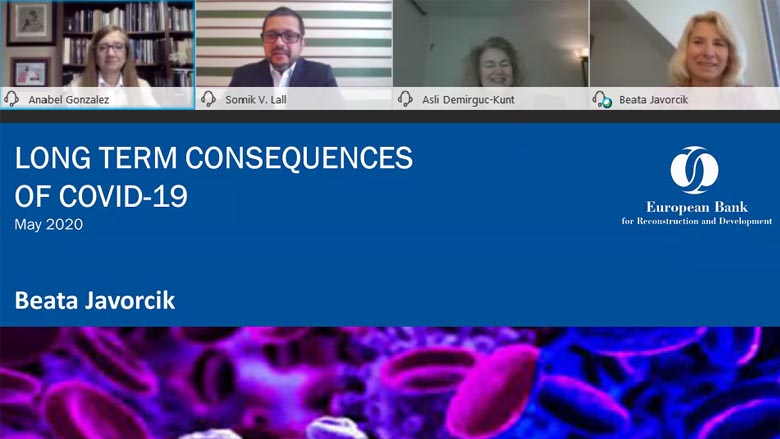 Video Record of the Event