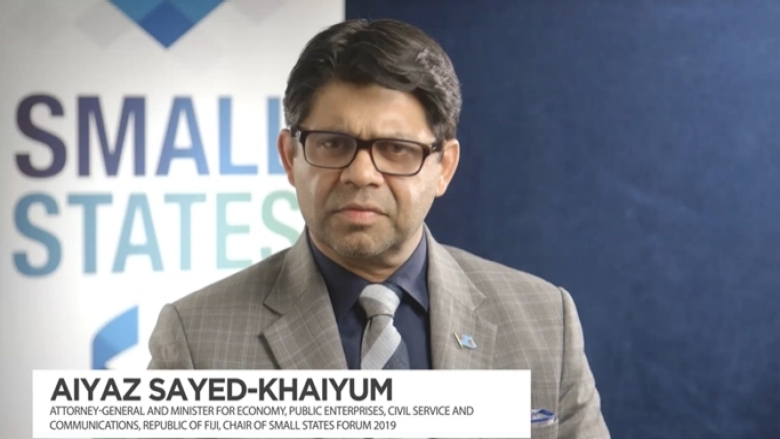 Photos from the meeting 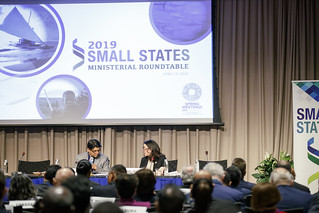