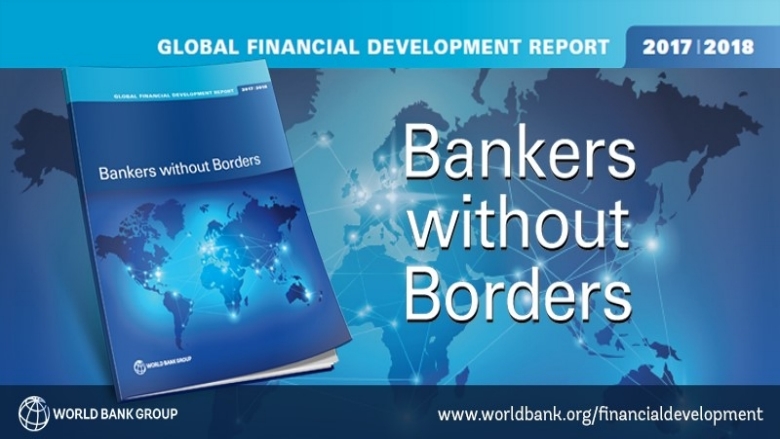 The launch of the Global Financial Development Report 2017/2018: Bankers without Borders  in Kuala Lumpur for the East Asia and Pacific Region is jointly organized by the World Bank Malaysia Hub and Bank Negara Malaysia. Key findings from the report will be presented by one of its lead authors, Ata Can Bertay (Research Economist, Development Research Group, World Bank). The Global Financial Development Report (GFDR) is a flagship global publication prepared by the World Bank every two years. The 2017/2018 report analyses the benefits and costs of international banking. Countries that are open to international banking can benefit from global flows of funds, knowledge, and opportunity, but the regulatory challenges are complex and, at times, daunting.

The World Bank report, Bankers without Borders, is not associated with the Grameen Foundation’s Bankers without Borders program, which engages volunteer consultants to donate their expertise to serve social enterprises and nonprofits in poor countries. For more information, visit: https://www.bankerswithoutborders.com.