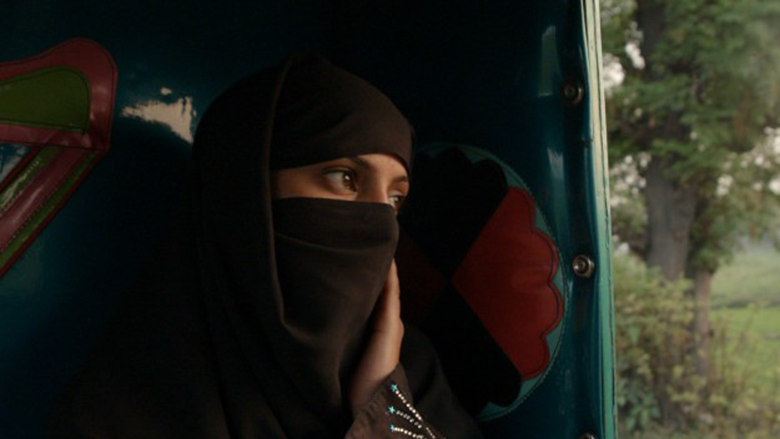 Join us June 9th for a special screening of the HBO documentary, “A Girl in the River”—which  tells the story of Saba, an 18-year-old from Pakistan, who falls in love with a boy in her hometown and marries him. Deprived of their control over her life, her father and uncle bundle her into a car one night, shoot her in the head, and dump her body in a nearby river. Stunningly, she survives—but neither of her attackers sees their act  as a crime.

The Oscar-winning film, directed by Sharmeen Obaid Chinoy, has forced an unprecedented examination of so-called honor killings in Pakistan and elsewhere and highlighted the power of film to advance social change. 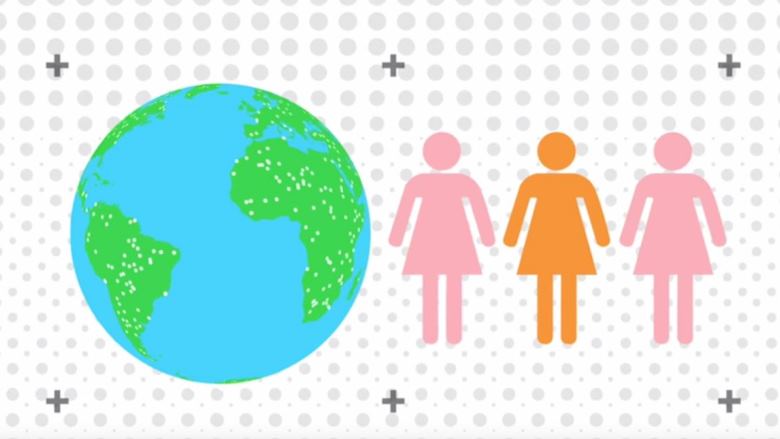