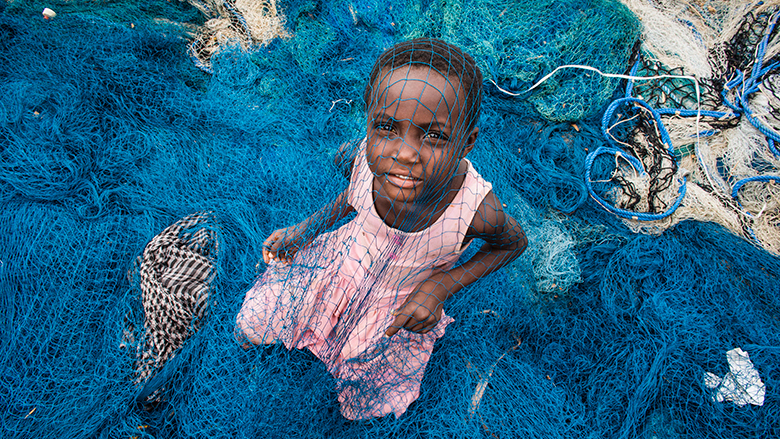 The African Journalists for Sustainable Fisheries Workshop is jointly hosted by the World Bank and the African Union Inter-African Bureau for Animal Resources (AU-IBAR) in collaboration with USAID and the West Africa Sub-Regional Fisheries Commission. The objective of the workshop is to assist African journalists in producing fact-based reporting on fisheries issues. It is expected that accurate reporting will build the awareness needed in countries, create a better enabling environment for the reforms governments have engaged in and secure the sustainable productivity of the fishery resource.

The world’s fisheries contribute significantly to reducing extreme poverty, building climate resilient communities, food security, and fostering strong economies. Globally, 1 billion people in developing countries depend on fish for their primary source of protein. The value of traded fisheries in developing countries is estimated at $25 billion, making it their most significant traded product.

The marine fish stocks in the waters of Africa are a cornerstone of food and nutritional security, livelihoods, social safety nets, and jobs. About 1.5 million tons of fish are legally captured in West African waters each year, with an estimated wholesale value of $2.5 billion. However, this generates far lower returns than would be expected, because of overexploitation, poor management, and illegal fishing. The World Bank estimates that an additional $300 million in annual value-added could be created in West Africa with better governance and management of the fisheries, as well as greater local investment.

African countries are at the forefront of building awareness and reducing Illegal, Unreported and Unregulated (IUU) fishing, which in layman terms is like stealing fish that would otherwise have been the catch of coastal fishermen. For example, in Sierra Leone, after two years of enforcing a six-mile trawler-free zone, coastal fishermen reported increased catches.