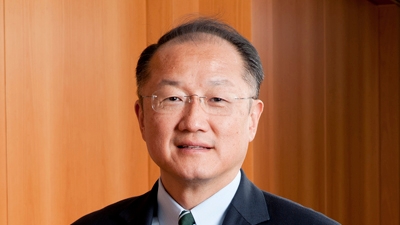 CNN’s Richard Quest tackles this critical question and the issues that surround it in a live-streamed interview with World Bank President Jim Yong Kim -- who will share his vision of what needs to be done and why it takes a movement to get there.

The event will be streamed live online at World Bank Live