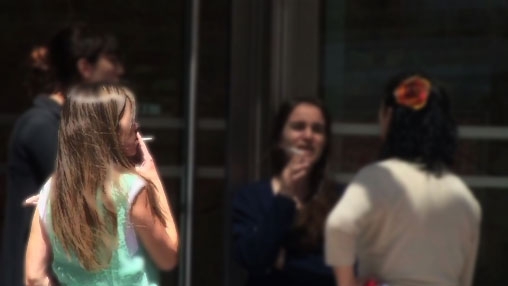 To mark World No Tobacco Day, the Woodrow Wilson Center Latin America Program in cooperation with the World Bank will cohost a high-level event featuring Dr. Tabaré Vázquez, ex-President of Uruguay, and one of the main policymakers behind Tobacco control policies in his country.  Dr. Vázquez, will provide an overview of Uruguay’s efforts to reduce non-communicable diseases with a special emphasis on tobacco control.

Uruguay’s tobacco control policy is one of the most successful examples of multi-sectoral interventions to prevent tobacco use in Latin America and the Caribbean, according to regional experts and international organizations.

Uruguay was the first South American country to ratify the WHO Framework Convention on Tobacco Control (FCTC) and the first middle-income country to enact legislation on creating 100 percent smoke-free environments. As a result of its strong anti-tobacco policies, between 2006 and 2009, the prevalence of adult tobacco consumption in Uruguay’s urban areas (where 95 percent of the population lives) had one of the fastest decreases in consumption recorded worldwide.

*The event will be held in Spanish with simultaneous translation.